Toddler-to-Preschool (and Beyond) Gift Guide 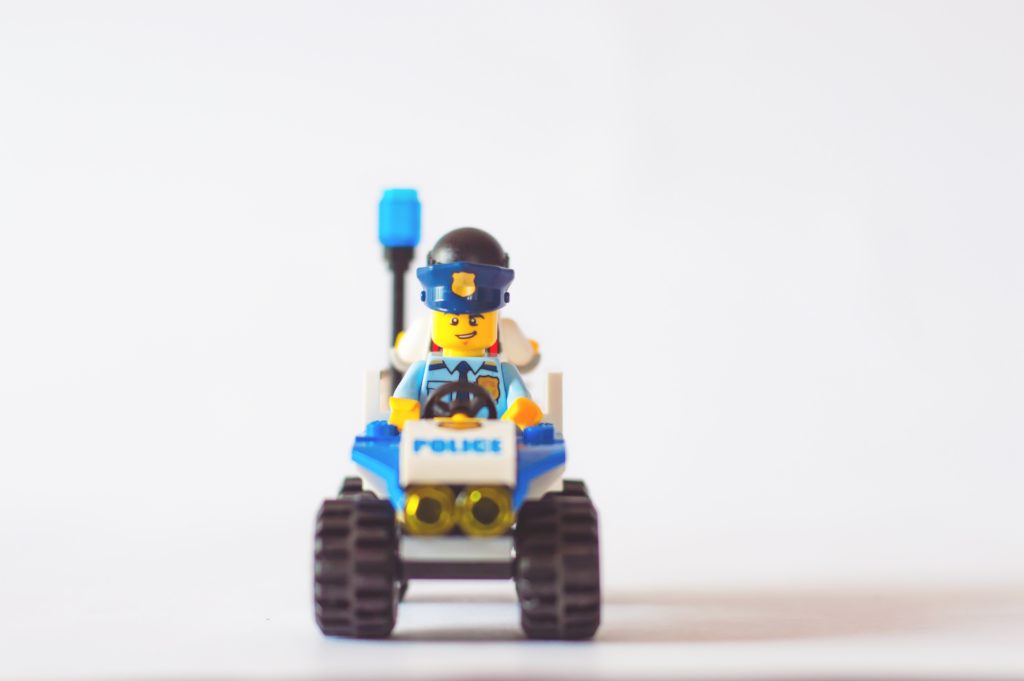 I receive a lot of questions about Quinn’s favorite toys, so with the holidays (hey, Black Friday and Cyber Monday) on the horizon, I wanted to share what’s on his Christmas list this year as well as a few blog post round-ups of his very favorite toys.

The links below include toys that Quinn has loved since his early toddler days and still pulls out to play with again and again as a nearly 4.5-year-old. They’re toys that have grown with him over the years, and I hope the suggestions help you with your holiday shopping this season!

The Ultimate Book of Vehicles: From Around the World – Holy cow, this book. I’ve never read a single book so many times in my life. We bought this book for Quinn last April, and we’ve read it every single day since. Sometimes, we even read it more than once a day! He absolutely loves this book, and I think just about any kid would. It’s definitely a good time. Although we’ve read it so many times that Mal and I have a love-hate relationship with it nowadays. Haha!

Tomy Hide & Squeak Eggs – A blog friend actually sent these eggs to Quinn shortly after he was born, and he’s loved them every since. At nearly 4.5 years old, he still plays with them on the regular.

Rocket Ship Tent – This tent is still a huge hit in our house. Quinn got it for Christmas last year, and he still plays with it a ton. It’s an especially good time when friends come over. I mean, hiding from the “Murphy Monster” is SO FUN!

VTech Go! Go! Smart Wheels Ultimate RC Speedway – Qman received this toy for his birthday last year, but he’s obsessed with it all over again now! I actually think Mal likes it a lot too because he gets to make all sorts of fun track creations for Quinn! 🙂

Count Your Chickens game – I’ve blogged about this game in the past, but it’s definitely worth another mention. It’s just the best game for little kids. It’s a cooperative game, so everyone works together to get the chicks in the coop and it focuses on numbers and counting, so it’s educational too. We play it allllll the time in our house!

Constellation Night Light – This thing is so much more than a night light! Actually, Quinn rarely uses it as a night light. It’s much more fun for dance parties and mood lighting in his tents. All of his friends love it too!

Ghostbusters Proton Pack Projector – Apparently, our house is haunted because Quinn busts a lot of ghosts nowadays. His proton pack comes out to play just about everyday!

Gearation Refrigerator Magnets – These magnets get so much use in our house. They’re, well, cool gear magnets, but they also work as ghost traps and protective force fields. The options are endless with these babies!

Little Tikes Spiralin’ Seas Waterpark Play Table – Quinn fell in love with this water table as a 1 year old, and it’s been a favorite ever since (in the warmer months, of course).

Radio Flyer 4-in-1 Stroll ‘N Trike: I’ve mentioned this bike on CNC in the past, but it’s such a great toy, I just had to mention it again. It grows with your child, so it has 4 ways to ride: infant trike, steering trike, learn-to-ride trike, and classic trike. Quinn loves it, and we take it out almost daily when we walk Murphy.

What’s on your little one’s holiday list this year?

P.S. And to organize all of these toys, I highly recommend the Honey-Can-Do Kids Toy Organizer and Storage Bins. We have one and it’s the best way to keep things tidy.