The weather here was absolutely beautiful, so we took advantage and went apple picking with my in-laws on Saturday afternoon. We went to Honey Pot Hill Orchards in Stow, Massachusetts. It’s actually the same place we go (almost) every year with my mom and sister to pick apples, but, in the last couple of years, we waited too long into the season to go. We’d typically go in mid-October and then there wouldn’t be any apples left to pick, so we decided to go earlier this year. In mid-September, there were plenty of apples to pick… for the most part. There were a few variety of apple (and pear!) trees that had already been picked clean, except for some fruit at the very top. The men, of course, saw this as an opportunity to climb some ladders! Haha! Success! We got some pears and Gala apples! Quinn hung out in the stroller while we picked apples. (Can we talk about his pumpkin hat? One of my father-in-law’s cousins made it for him. Adorable, right?) Eventually, our little pumpkin got hungry, so we whipped out a bottle and fed him in the middle of the orchard. #lifewithanewborn Honey Pot was crazy-busy on Saturday, so by the time we picked apples and ate lunch, the lines for cider donuts, apple cider, caramel apples, pumpkin butter (basically all of the good stuff) were super long. Not kidding you, there were probably close to 200 people waiting in line for cider donuts. Anyway, we decided not to wait and headed home. We were all a little bummed, but we WILL get cider donuts before the fall is over! 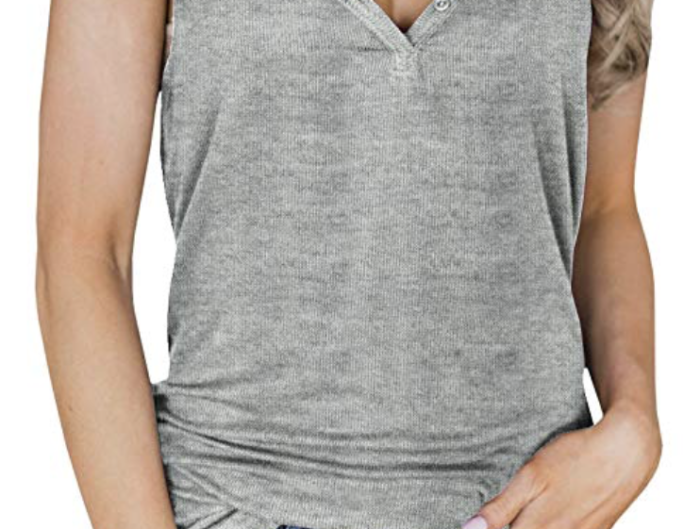 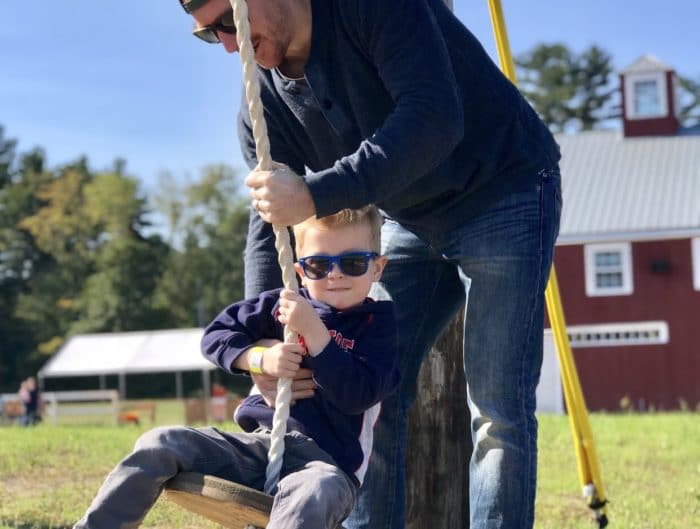 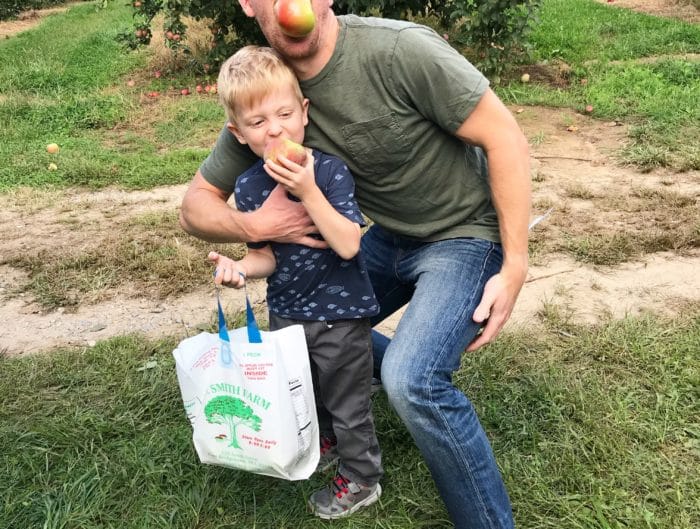 Love Honey Pot. I’m heading there Sunday to pick apples, but mainly to eat the cinnamon cider donuts. I would wait in line FOREVER for those things!

FUN! Just gotta say, Mal is so good looking! I like his shirt 🙂 haha!

How do you skip feedings when you’re out without pumping to replace the feeding? Aren’t you leaking all over yourself haha???

I never go that long between feedings. Quinn eats every 2-3 hours, and I guess my boobs just don’t leak!

But you seem to give him bottles when you guys are out…how??? I can’t do that – tell me your secrets!