Long time, no talk, right? It’s been a whirlwind over here with the holidays, new clients, writing a macro cookbook, and trucking along with the FDN certification. I took some time away from work and social media around Christmas through the new year, which was a nice change of pace. I had to do some work, but I was excited about it! 🙂

I had 15 (!!!) new 1:1 nutrition clients sign up for January, so it was quite the scramble getting them all up and running for next week. Thankfully, 5 of the 15 are starting the following week, which definitely helped space things out. I actually panicked and put up a waitlist after having so many women sign up at once, but I’m all caught up now if you’re still interested in working together in January or February. Details here! 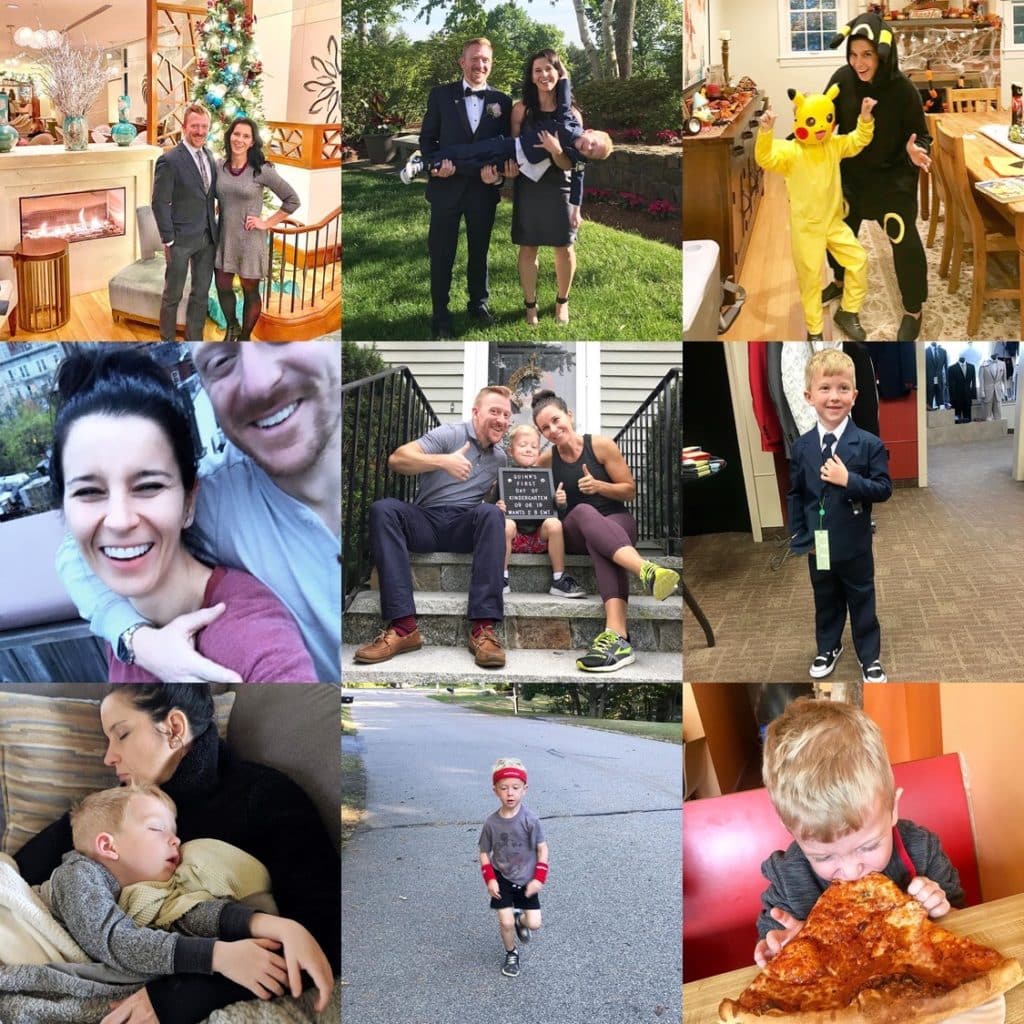 The macro cookbook is coming along. I actually JUST submitted chapters 2 – 9 to my editor, which include 219 recipes. I’m more than halfway done, but there’s definitely still a lot of work to do, including the intro chapter (all about macros), sides and sauces, snacks and smoothies, desserts, and all of the side bar info. And, of course, there’s still lots of recipe testing and a few rounds of edits to come. Let’s just say it’s a marathon, not a sprint!

The FDN certification was recently put on the back burner because of everything mentioned above, but I’m back on track with the curriculum this week. I’m in the middle of module 4, which means I can start testing myself, which is going to be super interesting. I’ve already learned so much, so I’m excited to see how it pans out on an actual client… well, me as a client. 🙂

So, that’s what I’ve been up to lately – definitely a full plate, but all fun stuff with much more on the agenda for 2020. Speaking of which, here are my goals for this year…

P.S. I’m hosting a 5-day Throw Together Meal Challenge starting on January 20th. I’ll teach you how to make simple and healthy throw together meals and you’ll have a chance to win prizes! Additional details and to sign up!