Nine years ago yesterday, Mal and I had our second first date. (We dated in high school, but broke up when I went off to college.) The Wednesday before Thanksgiving 2003, Mal IM-ed me (G-chat wasn’t around yet) to see if I wanted to hang out when he was home from college for break. I already had plans to go bowling with some friends, so I invited him along. We ended up having the best time bowling and we’ve been together ever since! We actually didn’t realize it was our 9-year anniversary until later in the day, but we both agreed it was a fabulous way to spend it because we did so many of our favorite things together.

After breakfast, we met some CrossFit friends for a friendly game of flag football. I’m terrible at catching things, so running + catching things is a disaster, so I basically ran around like an idiot. It was still a lot of fun, and I learned some new things about football, like what a blitz is all about. We ended up playing flag football for almost 2 hours, so I was starving by the time we got home. Thankfully, we had some leftover pot roast in the refrigerator, so I reheated it for lunch. After lunch, I wanted something more to eat, so I finished off a jar of Nikki’s Coconut Butter. Once Mal and I had a chance to eat lunch and shower, we cleaned the house and then broke out the Christmas decorations. Out with the old”¦ In with the new! (Murphy wasn’t sure what to think about his holiday placemat.) While we cleaned and put out decorations, we listened to Christmas music and drank apple cider, which are both allowed before December 1, according to Mal’s holiday rules. A few hours later, Mal and I got ready to go into Boston to see Ray LaMontange. I ate a late lunch, so I wasn’t really hungry for dinner, but I knew I should eat something because I’d probably be hungry later, so I ate a sliced banana with peanut butter. Around this time, Mal and I realized it was the anniversary of our second first date, so we decided to head into the city a little early to have a celebratory drink together. Mal introduced me to dirty martinis on one of our first dates (he said he was trying to impress me), so I ordered one last night. I only ended up drinking about half of it (I’m still feeling things out with my stomach), but it was fun to reminisce about old times and some of our first dates. Mal was hungry, so he ordered some fried calamari. I had a couple of bites. Then, it was time to see Ray at the Orpheum! Ray LaMontagne is one of our favorite musicians (we’ve seen him a number of times in concert), so Mal and I were psyched for his show. As expected, Ray was amazing. His voice is incredible. He played a mix of his popular songs and songs that he especially liked, but never made it on one of his an albums. The best part about the show, however, was the stories that Ray told during it. At past concerts, he didn’t say more than a dozen words””usually, just a couple of “thank yous” and maybe a “thank you for coming” at the end. This show though he talked quite a bit and actually went on a couple of mini rants. For instance, he told the crowd how he feels about the folks at Rolling Stone magazine. He called them “pricks” and “the shallowest music magazine on the rack.” (He mentioned the Olsen twins on the cover.) He also said they don’t “get” his music and made reference to his song “Meg White,” which he wrote not because there was something going on between him and Meg White (which is what someone from Rolling Stone asked him in an interview), but because he was watching “Seven Nation Army” (by The White Stripes) in a bar and it inspired him to write the song. He actually said a lot of his songs come of his imagination and not so much from personal experience.

He also told a pretty amusing story about John Mayer. (Ray and John have the same manager, so they’ve met a number of times over the years.) John told Ray his song “Trouble” wouldn’t be a hit because it didn’t repeat the chorus at the end. Ray explained he thought that format was too predictable, but John said it was “song writing 101.” The song ended up being a huge success, so John was totally wrong (and perhaps a bit douchey for offering his unsolicited advice). It seemed like Ray wasn’t a fan of John, but he said he didn’t “dislike” him, but he can only take him in “small doses.” Ha! It was neat to see this side of Ray and learn a little more about him and his music. He’s definitely an interesting guy!

When we got home from the concert, I ate a handful of almonds and then headed straight to bed. 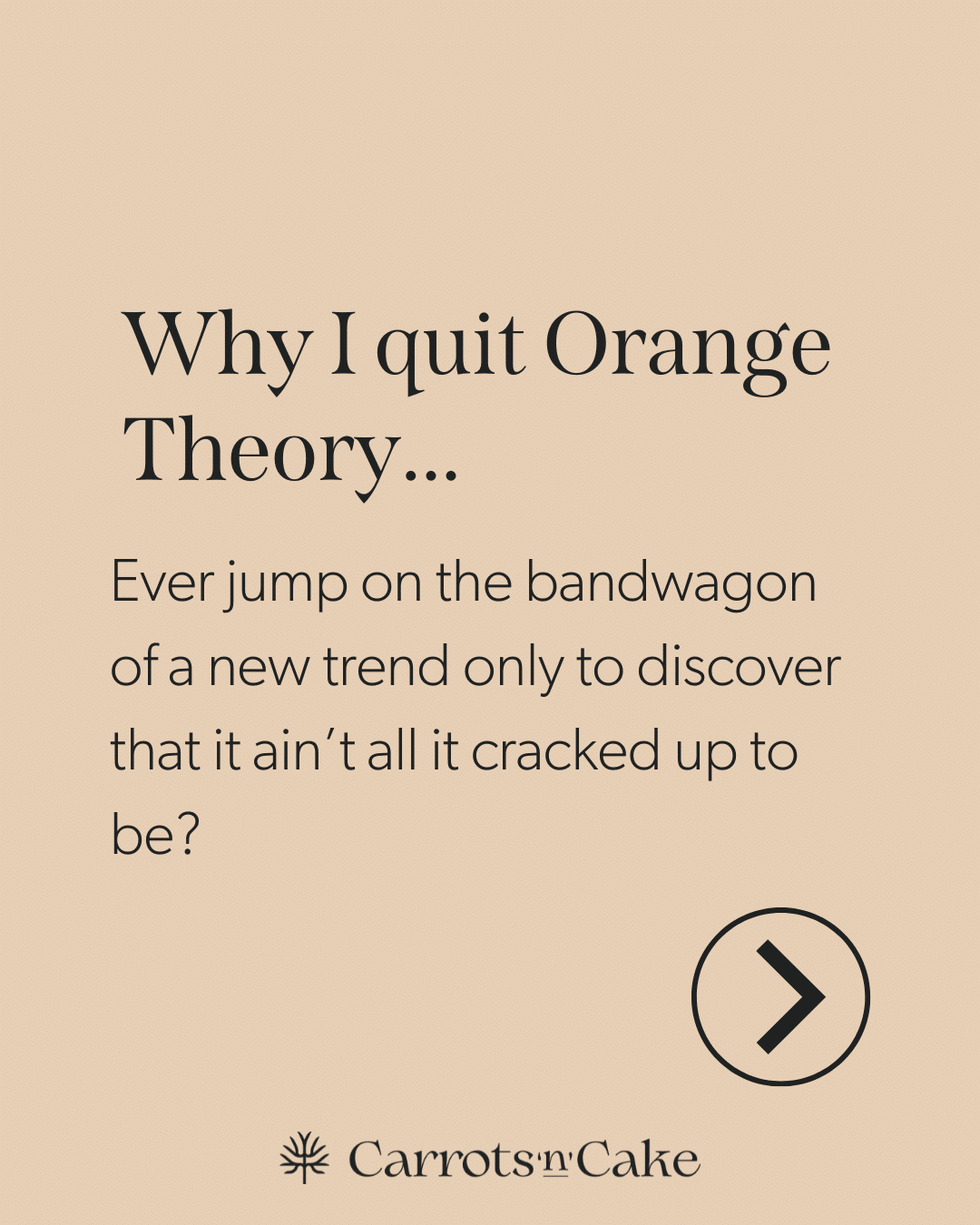