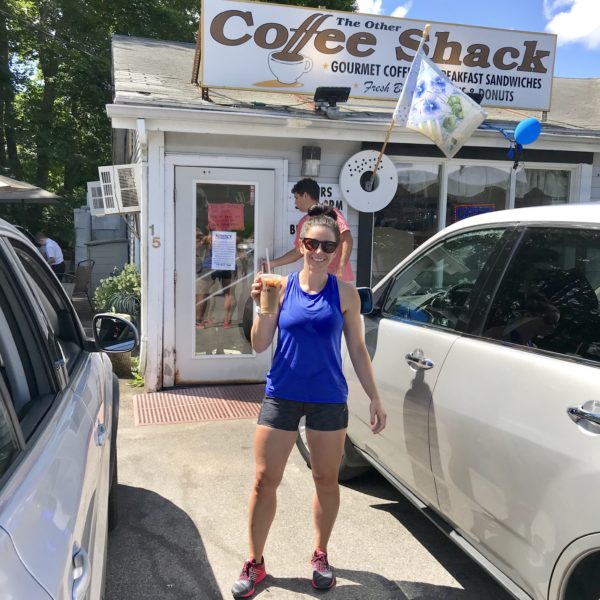 On Saturday at CrossFit, we did a special hero workout for a local police officer, who recently died during a shooting in Weymouth. It was truly tragic and hit home hard for the Salt Shack community as well as those in the surrounding towns. 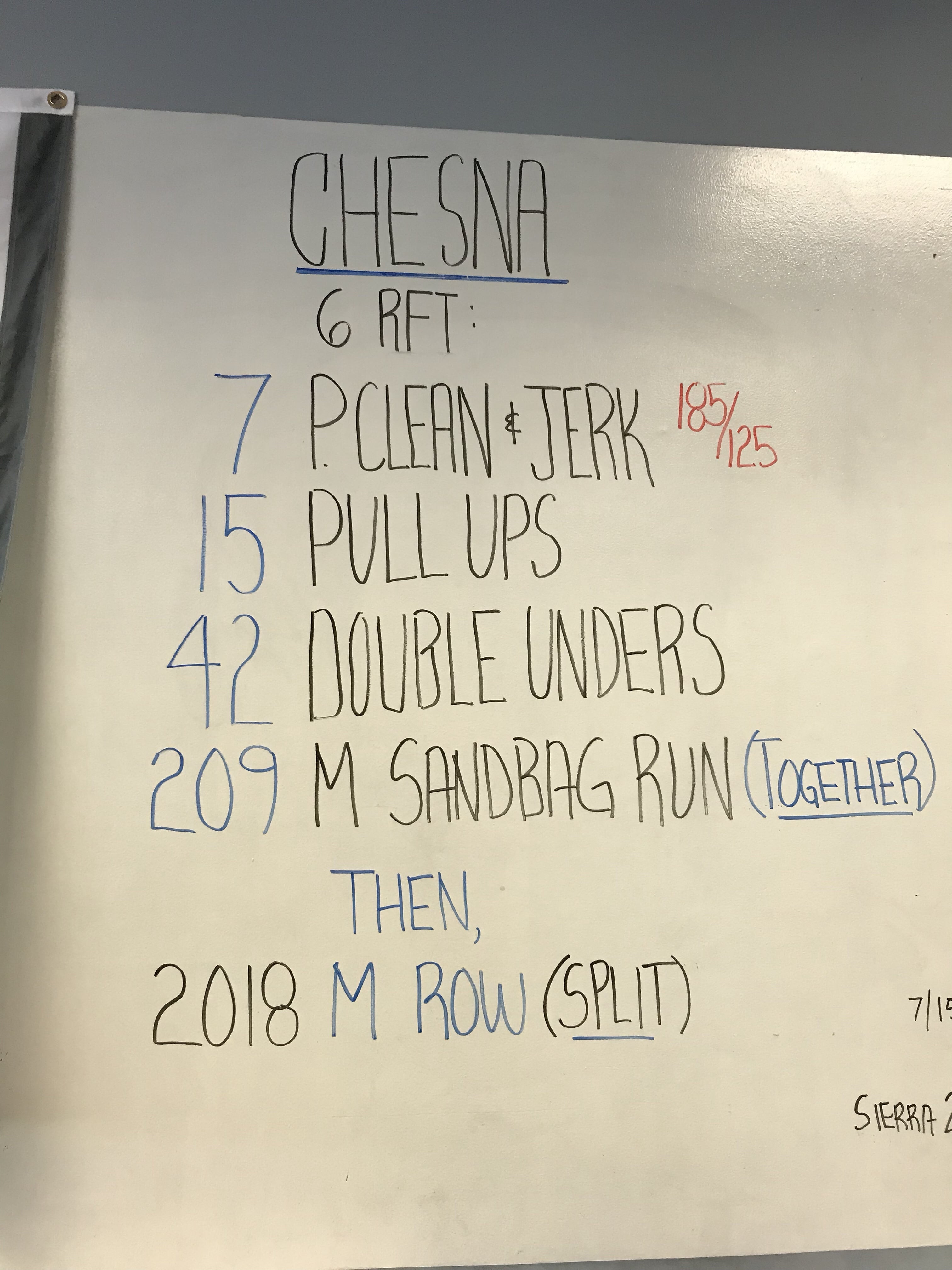 Officer Chesna actually lived in Hanover (where we live) with his family. He was just 42 years old and married with two young children (9 and 4 years old). I can’t even imagine what his family is going through right now, and I send them all of the love and support in the world to cope with his loss.

Last week was a rough week around here, but I was glad to see that our town and surrounding areas offered so much support to the Chesna family and Weymouth Police Department. There are black and blue ribbons ALL over the place – on telephone poles, mailboxes, even the local Target was covered with blue and black. I also heard that the funeral literally had THOUSANDS of police officers in attendance. The Chesna CrossFit WOD was really challenging, and it’s the least we could do in support. 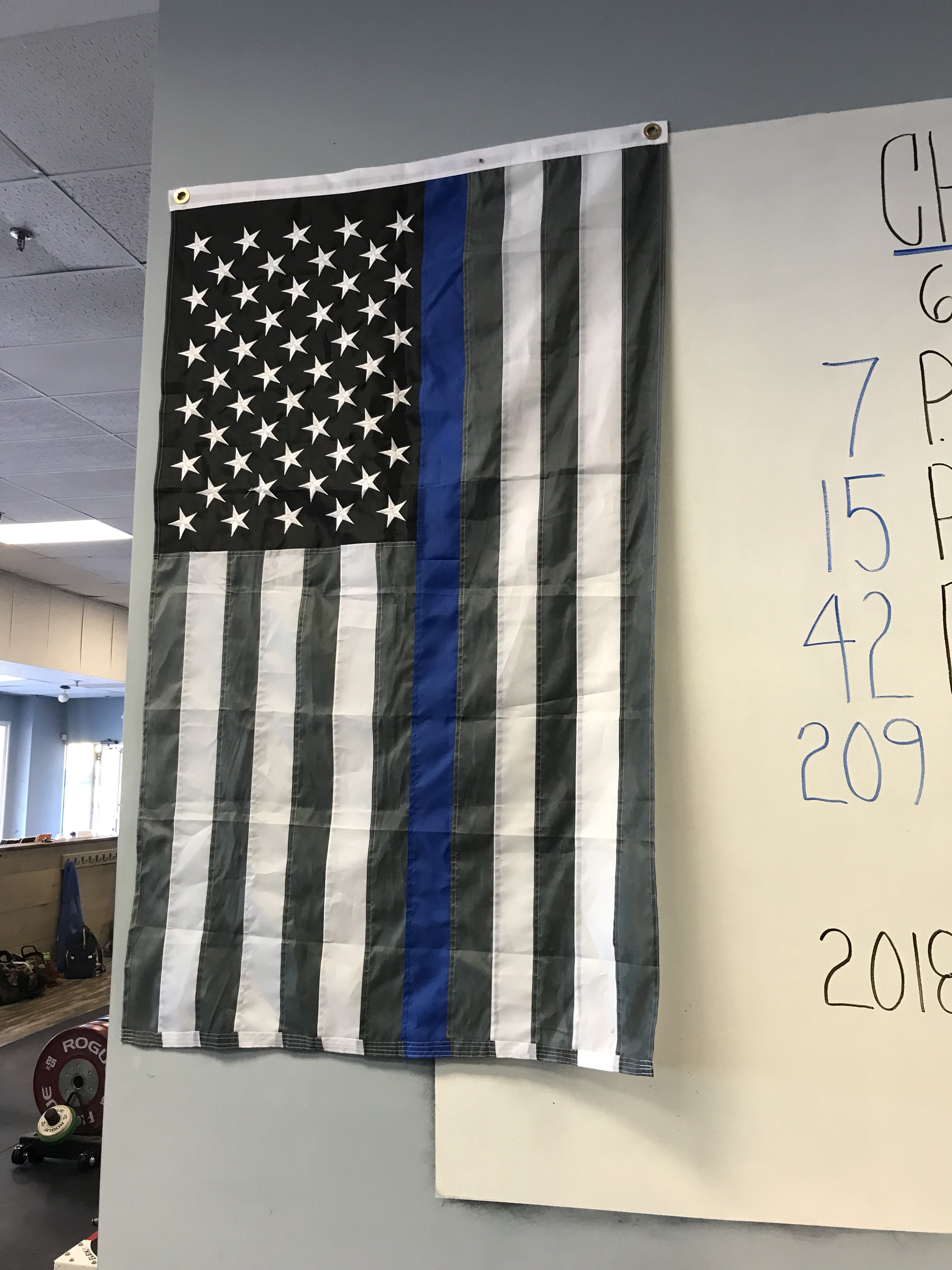 I teamed up with my friend Marisa for the workout, and I was completely exhausted and drenched in sweat by the end. I haven’t been that tired from a workout in awhile! 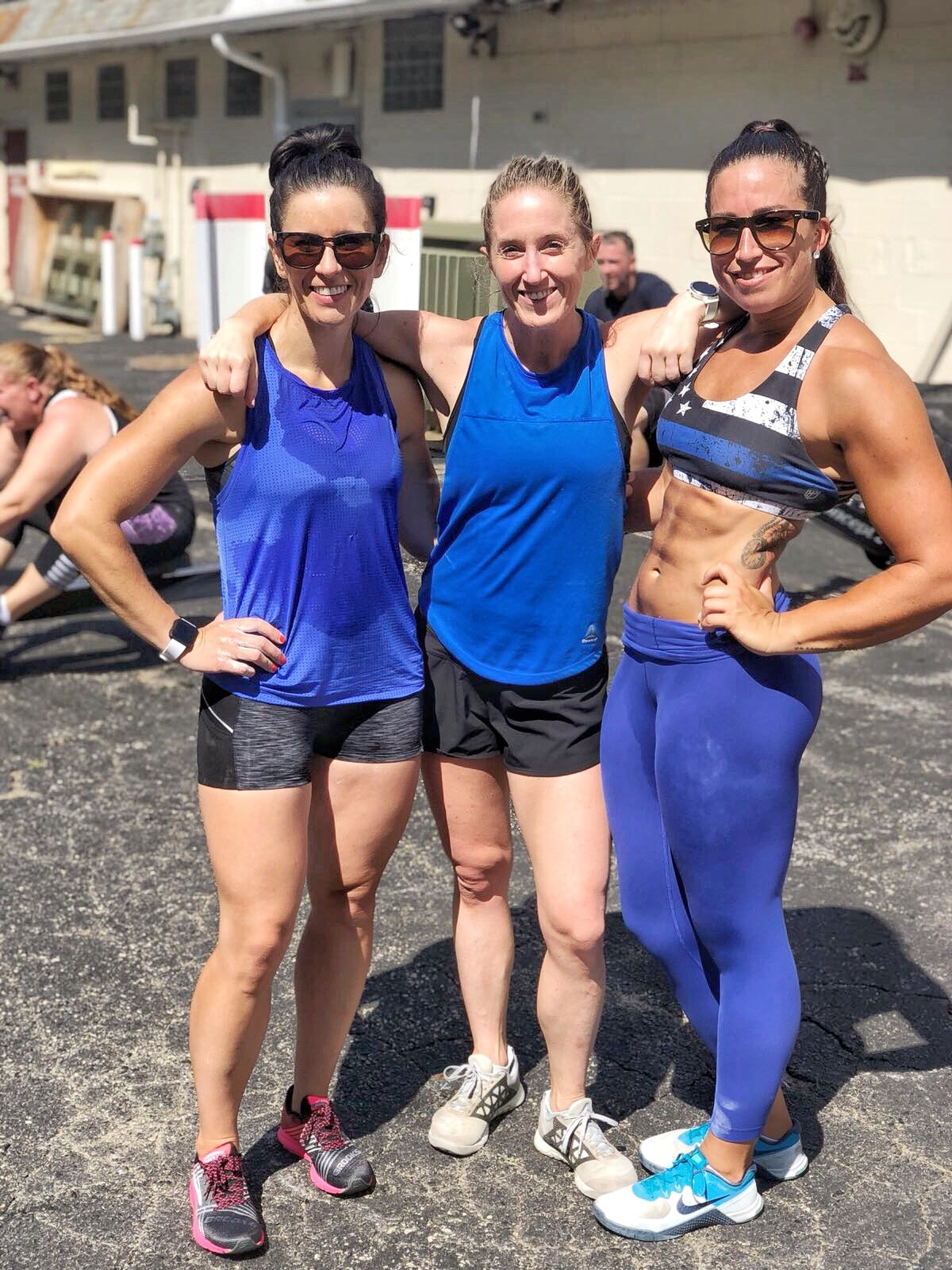 I also got to try out the Hyperion from Brooks for a combo CrossFit + running workout. These might just be THE SHOES for my workouts. They definitely combine the best of both worlds! After CrossFit, we headed to Coffee Shack for the very last time. (The Marshfield location is still open, but Pembroke closed last weekend.) 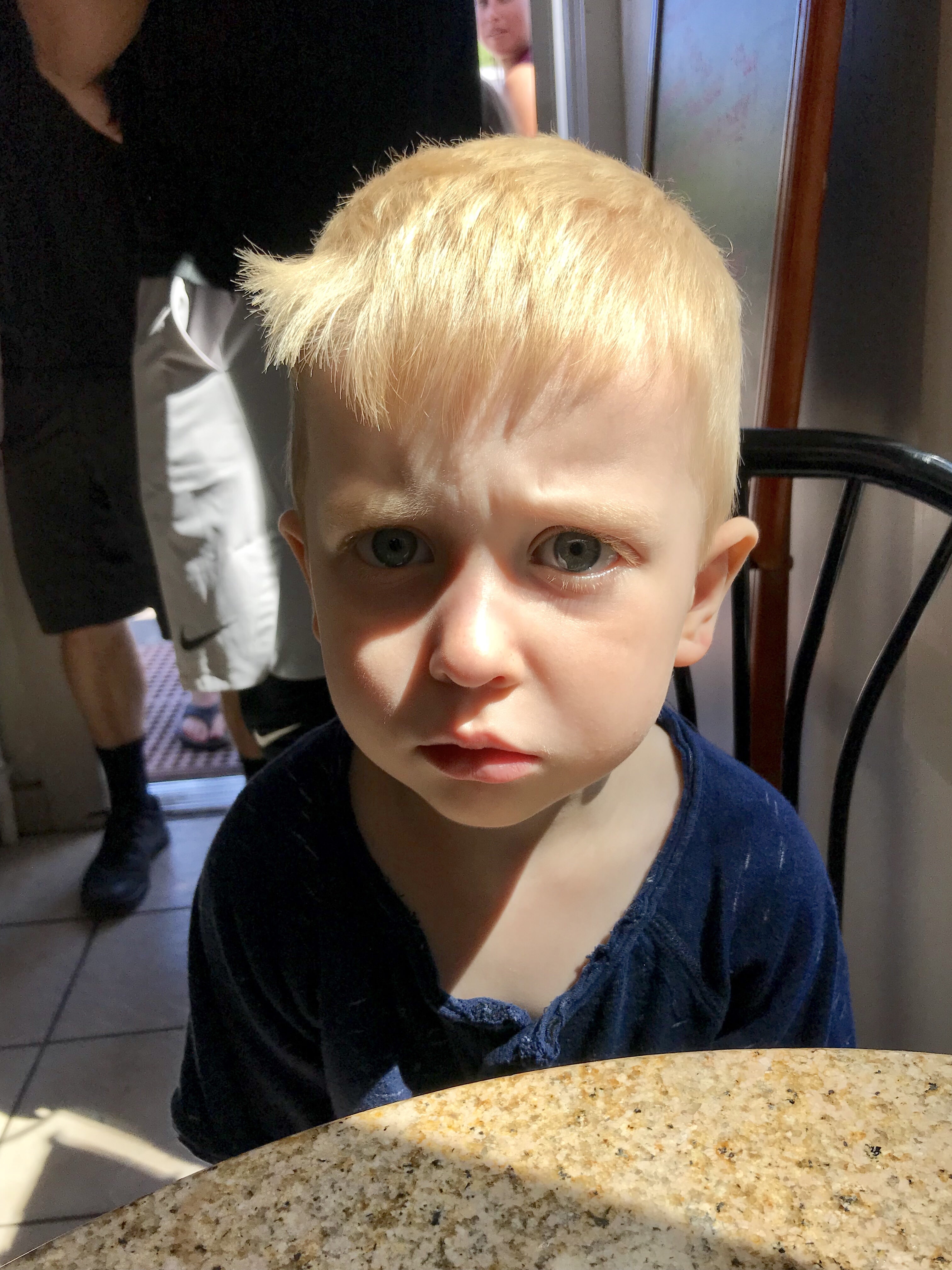 Our last Coffee Shack experience was bittersweet. We are definitely going to miss this part of our Saturday routine. 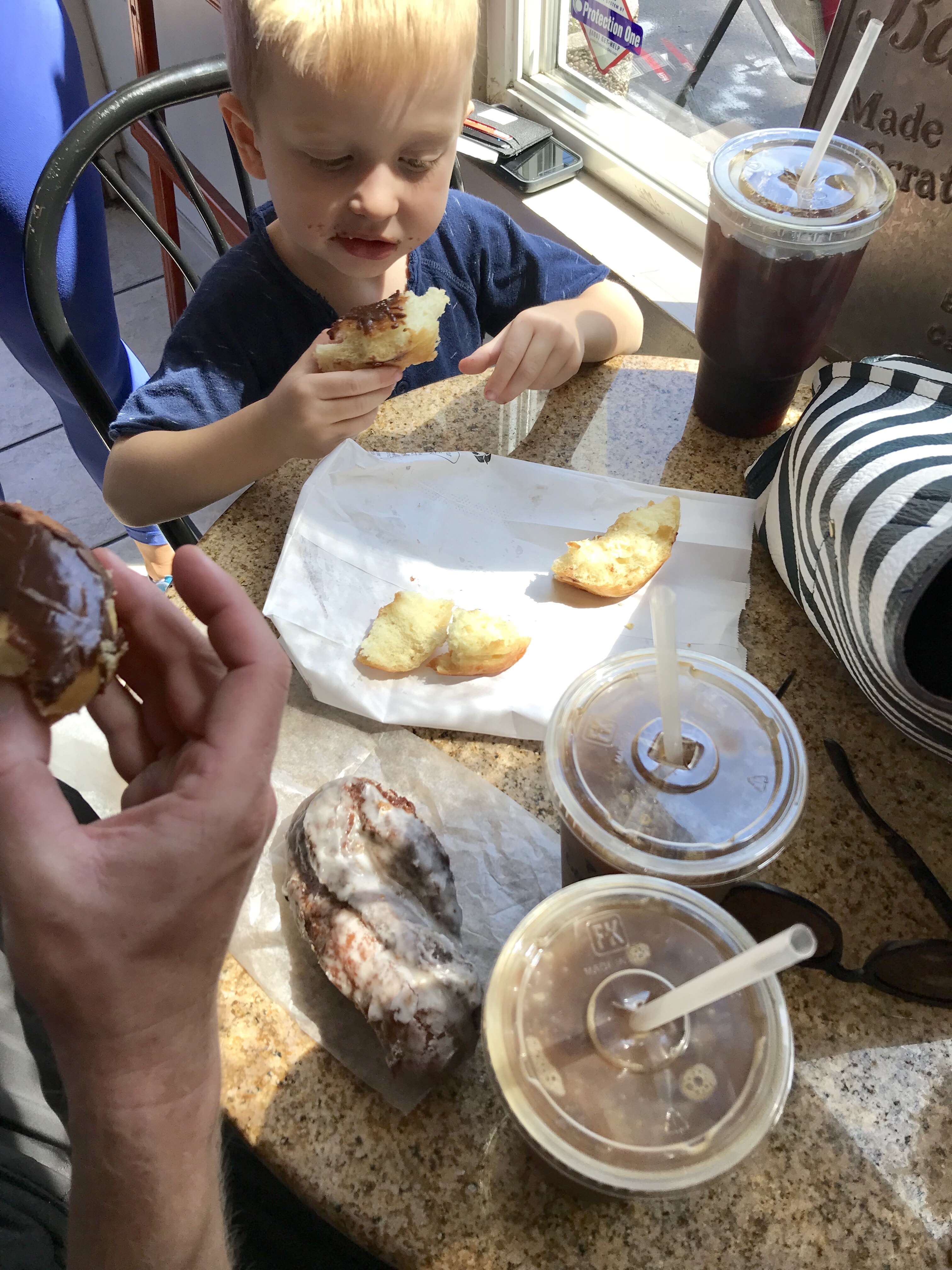 I just had to get a photo outside for the memories – I’m really going to miss Coffee Shack! 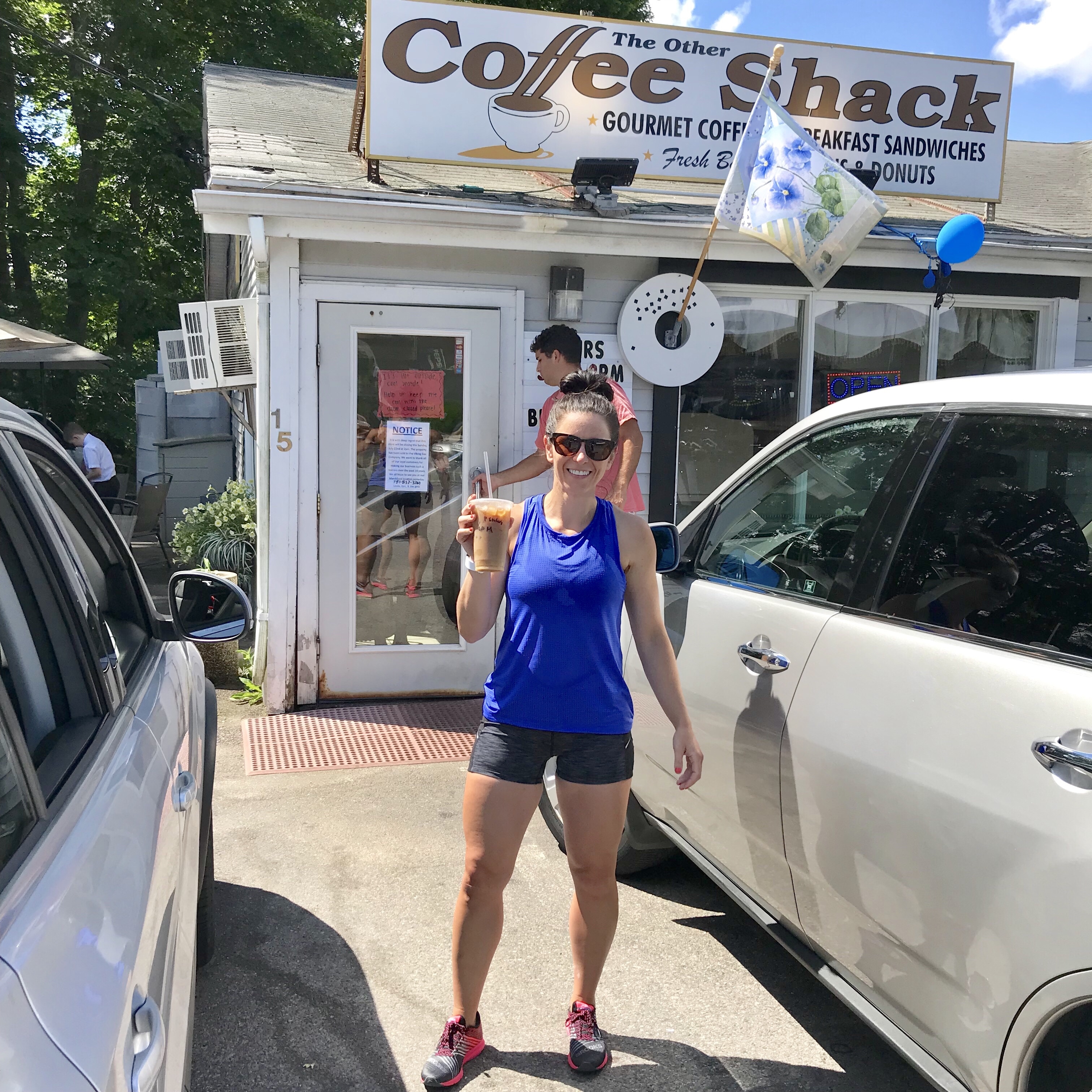 The rest of the afternoon was spent running errands and then napping on the couch with Murphy. Chesna was such a hard workout, which, of course, is the way it should be for such an amazing hero. 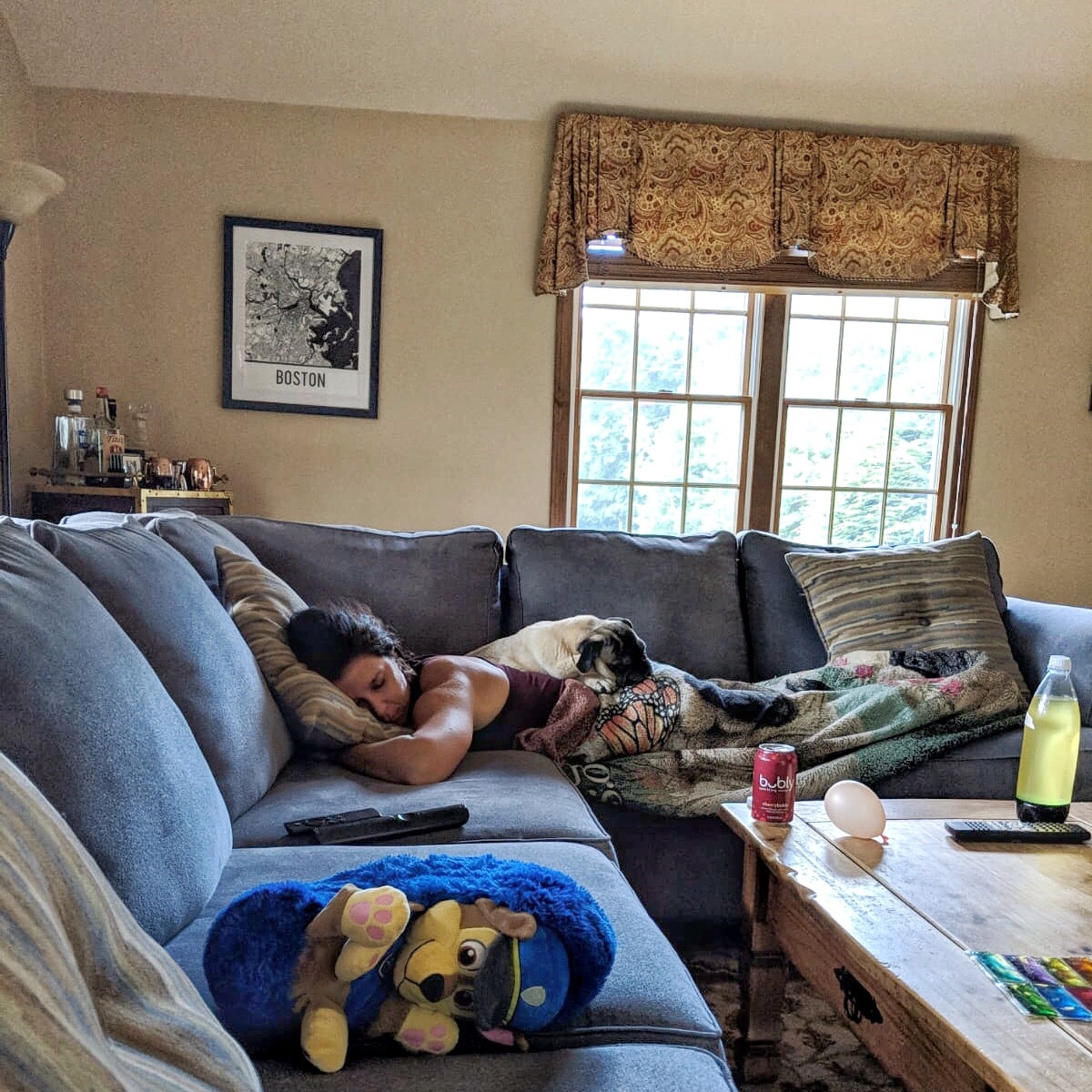