After You Die: Social Channels 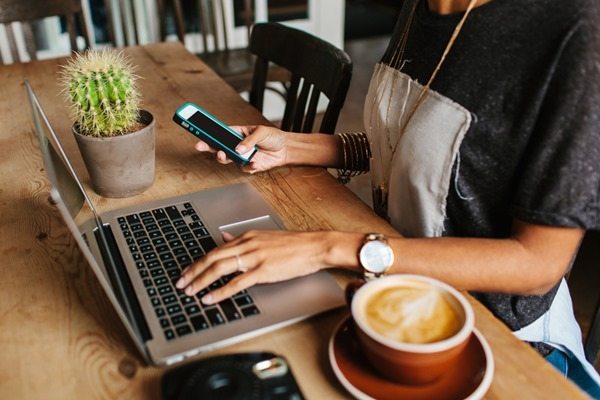 So I have sort of a heavy, but interesting post to share with you guys about death and social channels””like what would happen to Carrots ”˜N’ Cake if I passed away? You’re probably thinking: Wow, that is super morbid. And, truthfully, I thought the exact same thing and almost turned down writing this post when I was first approached about it. But, after some thought, I quickly realized how important it is for me to talk with my loved ones about my wishes if I were to pass away unexpectedly””yes, about my blog and other social channels, but beyond those things too, especially now that we have Quinn. We all need to think about this. That’s why Haven Life (they’re a cool start up that has completely changed the way you buy term life insurance) started this “After You Die” series – to get people thinking.

Read on to see what I had to say about my wishes for CNC and all my social channels: After You Die: Social Channels.

What do you think? Do you know what you want done with your social channels if you die? Or would rather avoid the conversation?