Sugar alcohols: What you need to know about them and why they are used in protein bars? 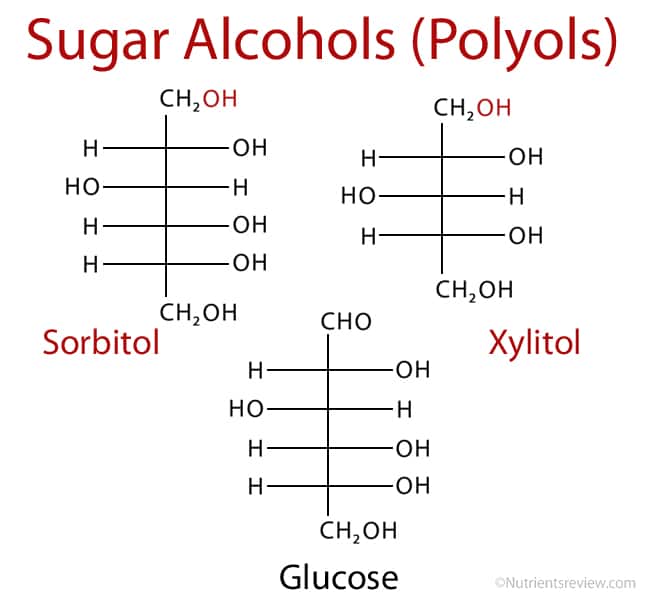 Why do you find sugar alcohols in protein bars? 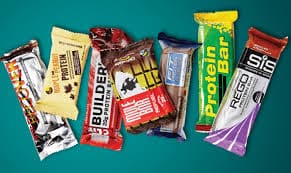 Sugar alcohols are pretty low in calories compared to regular sugar. Sugar alcohols on average supply two calories per gram, whereas regular sugar supplies four calories per gram. This is also why they are used in protein bars since protein bars are usually consumed by people into fitness and people that are watching their calories. On the other hand, Although, sugar alcohols are a great alternative to regular sugar, too much sugar alcohol can cause diarrhea, bloating, and cause a laxative effect on the body. Current recommendations advise that moderate doses of sugar alcohol of 10-15 grams per day are usually well tolerated. But for example, there are protein bars like the detour lean muscle protein bar that has 27 grams of sugar alcohols, that’s a bit much. It has a high amount of protein which is good, but it can definitely cause some stomach issues. Which is something you need to look out for.

When looking at a protein bar or other product nutrition facts, sugar alcohols are included in the total carbohydrates part of the nutrition facts, adding to the total carbohydrates of the bar or product. Sugar alcohols are often less sweet than regular sugar, so they are not necessarily considered an intense sweetener like artificial sweeteners. They are known to feed the friendly bacteria in your gut and have a prebiotic effect.

Many rat studies suggest that xylitol the most common type of sugar alcohol can increase bone volume and mineral content in the bone.  Also, Xylitol is also known to increase collagen production which is great. Also, sugar alcohols don’t contain ethanol, so they don’t necessarily contain alcohol as the name suggests. So, contrary to popular belief sugar alcohols are pretty good after all, not like the name suggests when you see it behind a product nutrition facts label.

In summary, sugar alcohols are used in protein bars for their lower calorie benefits and for their preserving benefits. Also, they aren’t as unhealthy as many people would think, much research suggests that sugar alcohols only lead to diarrhea, bloating, flatulence and not much beyond that. No other research suggests that sugar alcohols cause anything more than those symptoms which are great. Whereas artificial sweeteners have a long list of issues that could arise. So just remember sugar alcohols aren’t bad for you just keep in mind the daily recommendations not to cause any symptoms and you should be alright. If you want some protein bars high in protein, pretty lean and with an appropriate amount of sugar alcohols. 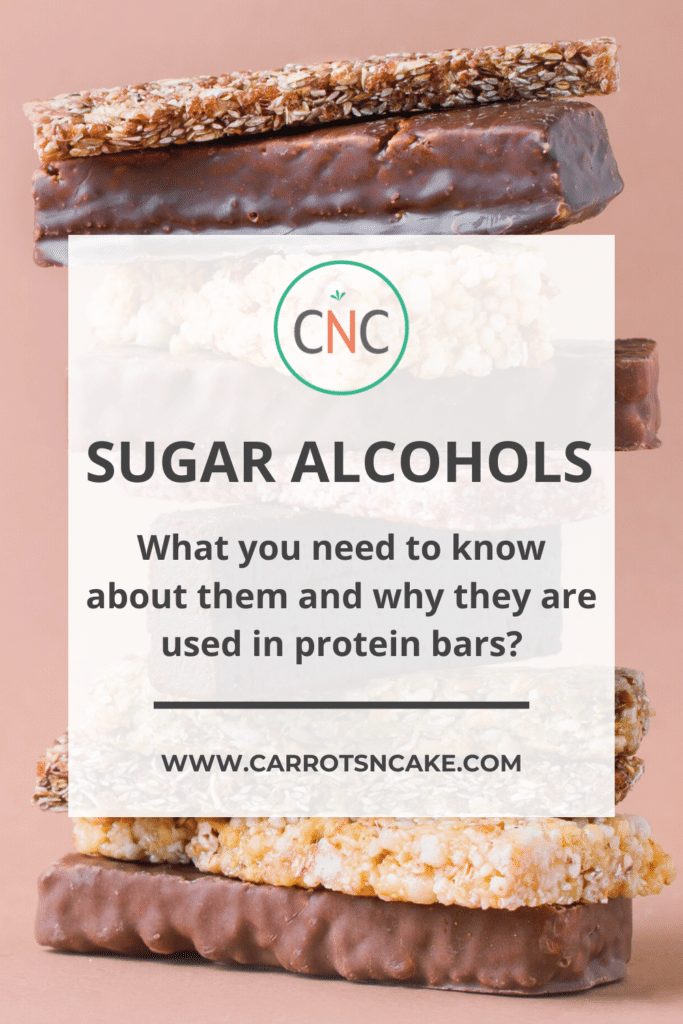 My name is Bryan Baez. I am a fitness enthusiast. I intensively study and write about nutrition and health related topics. I also own a healthy vending machine company, called Stay Healthy Vending Miami. Check us out at https://stayhealthyvendingmiami.com/.