Yesterday was such a great day. It started out like a usual Saturday and ended with quite a nice surprise!

My morning started with breakfast, which was a French Toast Breakfast Scramble topped with Coconut Cinnamon Pears and Teddie peanut butter. And then I did a little meal planning while I drank my iced coffee. After breakfast, I headed to CrossFit for a workout that involved a bunch of rope climbs, so I made sure to dress properly for it”¦ Instead of wrapping my leg in tape mid-WOD to protect my shin like a total goober. Obviously, the tape didn’t work, and I ended up with huge-ass rope burn. Lesson learned. I won’t forget socks again! Anyway, I did 9 (!!!) rope climbs during the WOD, which is a huge PR for me. I think my previous max was 3 rope climbs the last time we did them. Booyah! Although, I have to admit, I’m kind of bummed that I wussed-out on the 10th and final rope climb of the workout. I got scared my arms were too tired and I might fall. I actually think I probably could have done it, but I was pooped (after 50 Burpees, 100 sit-ups, and 50 push-ups), so coordinating my body to use my legs instead of my arms just wasn’t happening. I guess I was just kind of a mess, so I called it quits. Man, I hate being a quitter, especially because of fear (remember my break-up letter? I guess I need to re-read it), but I did NINE rope climbs, so I’ll celebrate that! While I was drinking my protein shake, I decided that I needed to buy some self-tanner. I was sick of seeing my pasty arms and legs and my friend Kerrie raved about St.Tropez Self Tan Bronzing Mousse to me the other day, so I got in my car, drove to the mall, and bought some. (FYI: It was so easy to apply and it worked awesome! No streaks at all!) While I was out, I stopped by a local bakery to buy some cookies for a friend for his birthday. While I was there, I also bought a mint chocolate cupcake for myself. Deeeelicious! A few hours later, Dave and his dogs, Bella and Grady, arrived. Murphy was pumped to see his long, lost doggie friends! A little while later, Mal, Dave, and I met up with Kerrie for dinner at El Sarape, which I had heard great things about, so I was really excited to dine there. El Sarape did not disappoint! The food and service was excellent!

We started with chips, salsa, and guacamole. Kerrie and I shared a carafe of sangria, which was amazing! It had a sweet nutmeg/cinnamon-y flavor. For my entrÃ©e, I ordered the tacos caseros, which were filled with beef, pork, cheese, jalapenos, and bacon. They were so good! Sadly, my photo doesn’t do them justice! After dinner, we headed to a surprise birthday party for one of our friends. It was his 30th birthday, so his girlfriend planned a big celebration at a local bar. Mal and I arrived just as the birthday boy walked in the door. SURPRISE! About an hour into the celebration, the music stopped playing and the birthday boy said a few words. He thanked everyone for coming and then said he had a surprise for us. Then, he got down on one knee and proposed to his girlfriend (who planned the party)!!! Reverse surprise! It was so sweet, and I’m so glad he included all of his in their special moment. I’m so happy for them! I need to get my life together. As always, it was a fabulous time with the CrossFit 781 family!

Mal threw me a surprise party for my 30th birthday. I knew something was up because we took a French cooking class together, and Mal made us leave early (to get to my party)! 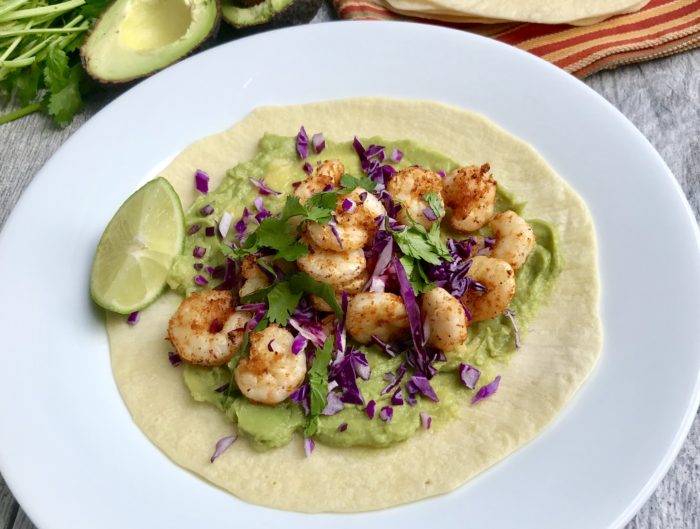 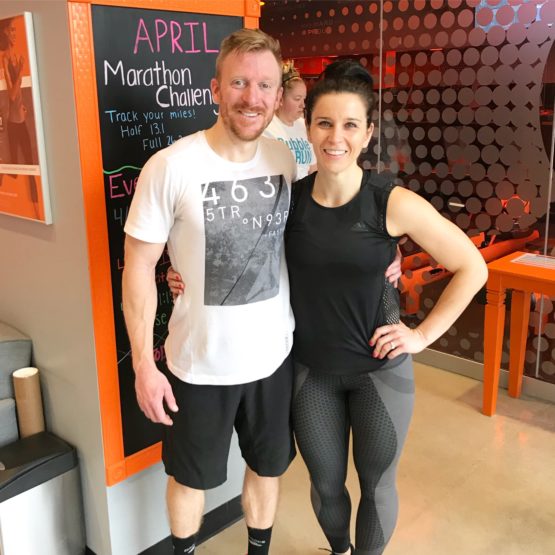 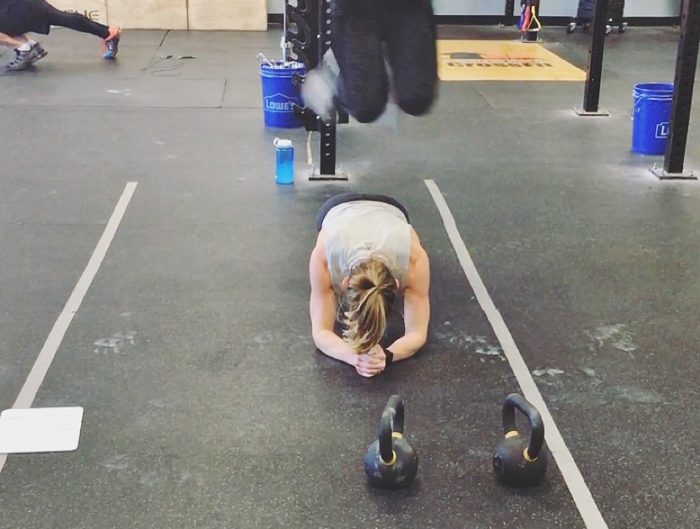 I love, love, love your stripped compressions socks! Can you tell me what brand they are?

[…] drinking. Ha! Hey, I work hard and play hard! I especially love doing these things together as seen here, here, and here. So when Smirnoff reached out to me to ask if I’d be interested in hosting a […]