So, January is quickly coming to an end, and I’m so thankful. When I registered for the FDN certification, signed a cookbook deal, and took on fifteen 1:1 nutrition clients for January, I kept telling myself, “you just need to get through January.” Ok, well, technically, I need to get through January and the first two weeks of February when the cookbook is due, but we’re almost there! Basically, things have been BUSY over here. With that, here’s an update about life lately.

It snowed over the weekend. Quinn woke up on Sunday morning and couldn’t wait to get outside and play. The kid lovvvveeees snow! He’s definitely Mal’s kid and not mine. Haha! 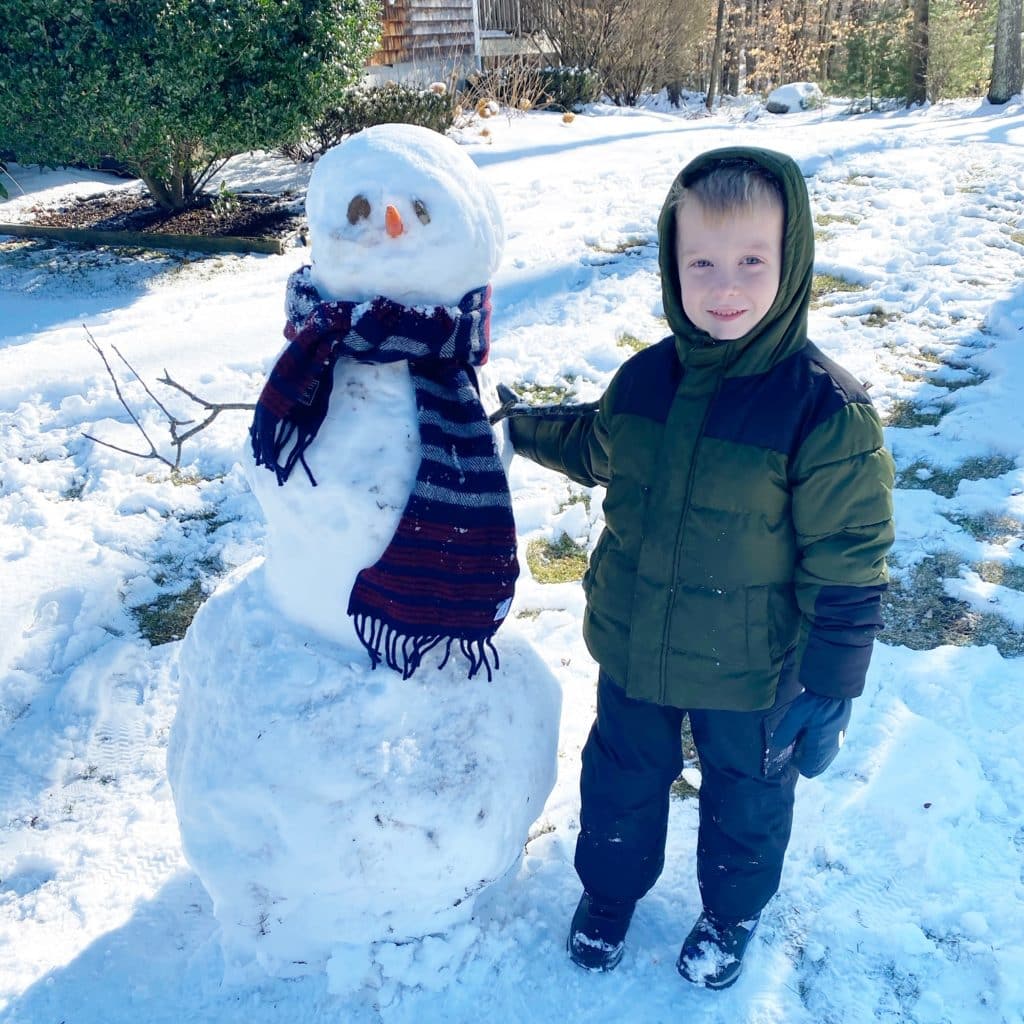 The little dude is also really digging rock climbing. We visited a local indoor climbing place, and he had such a blast. Mal and I really enjoyed it too, so I think rock climbing might become a family affair! 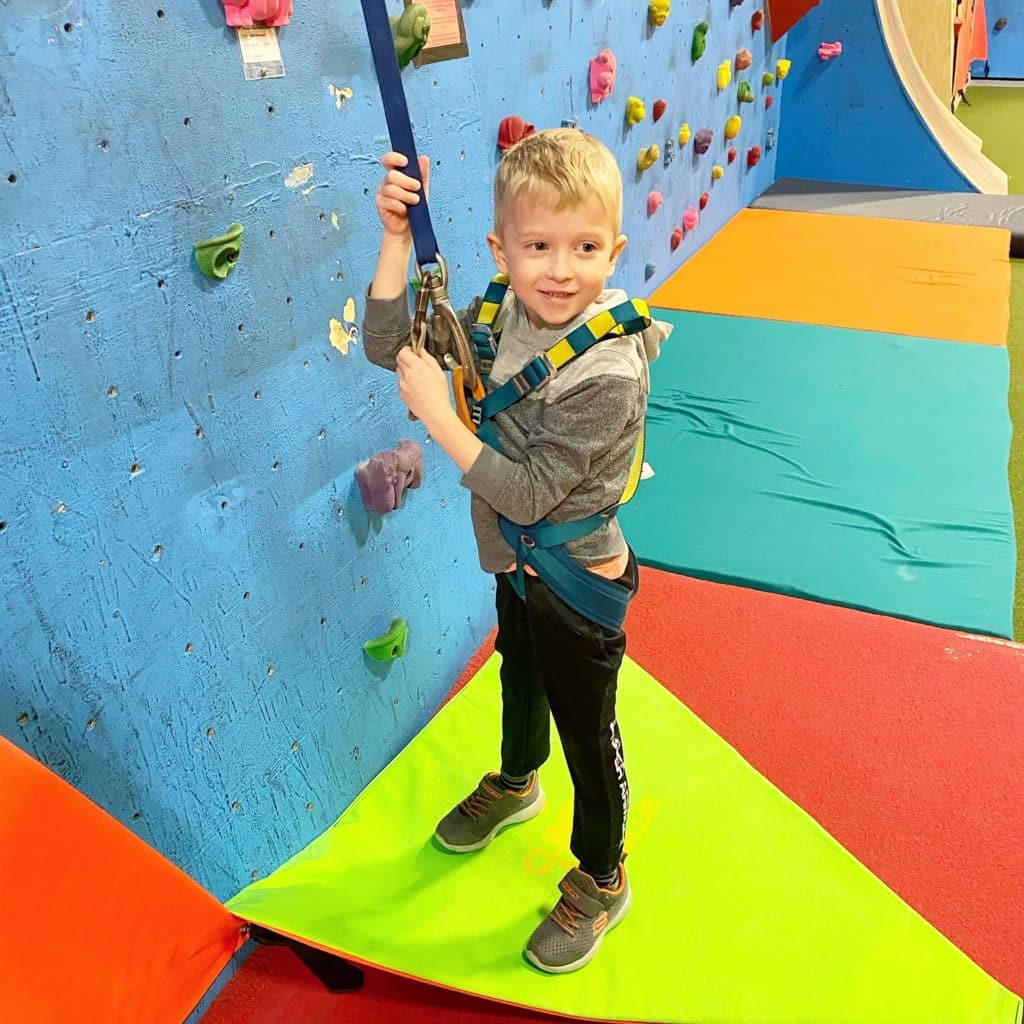 I signed up for a ‘Transformation Challenge” at Orangetheory, which kicked-off with an InBody scan. I’ve done a number of them over the years, so I was kind of bummed to see that I’ve lost muscle mass and gained body fat since stopping CrossFit. So I decided to get “back to basics” with strength training and commit to a couple of workouts in our basement each week. I’m planning to release a workout program this spring, so it’s great timing! 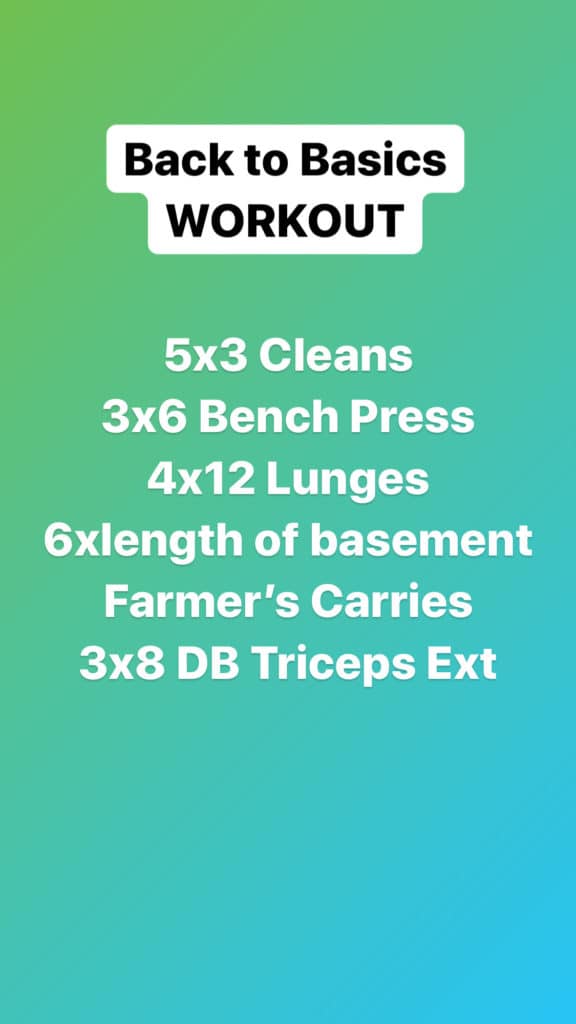 Speaking of our basement, we’re having it repainted, so I can film workout videos. Our “small” painting project has turned into an entire basement overhaul. Holy cow. Let’s just say, one thing lead to another! 🙂 I’ll be sure to show you guys the big reveal! 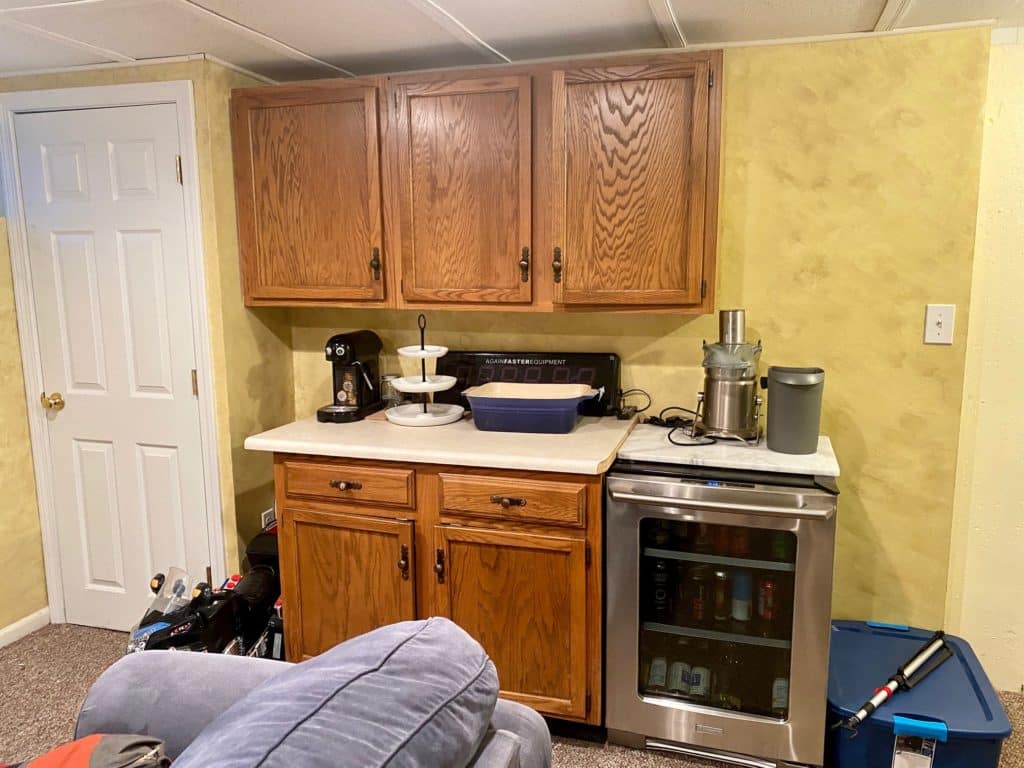 I’m trucking along with the FDN certification. I’m about 1/3 of the way done and absolutely loving it! It’s really helping me put the pieces together with regard to my own health and that of my nutrition clients. I see SO MANY clients with hormonal issues directly related to their weight.

Now that I’m finished with a third of the FDN content, I can start testing myself. I did one of the tests today and plan to do the other one tomorrow. I’ve been studying these tests for 3 months now, so I’m psyched to get results! If you’re interested in signing up for FDN, you can save $500 with code CNC500. 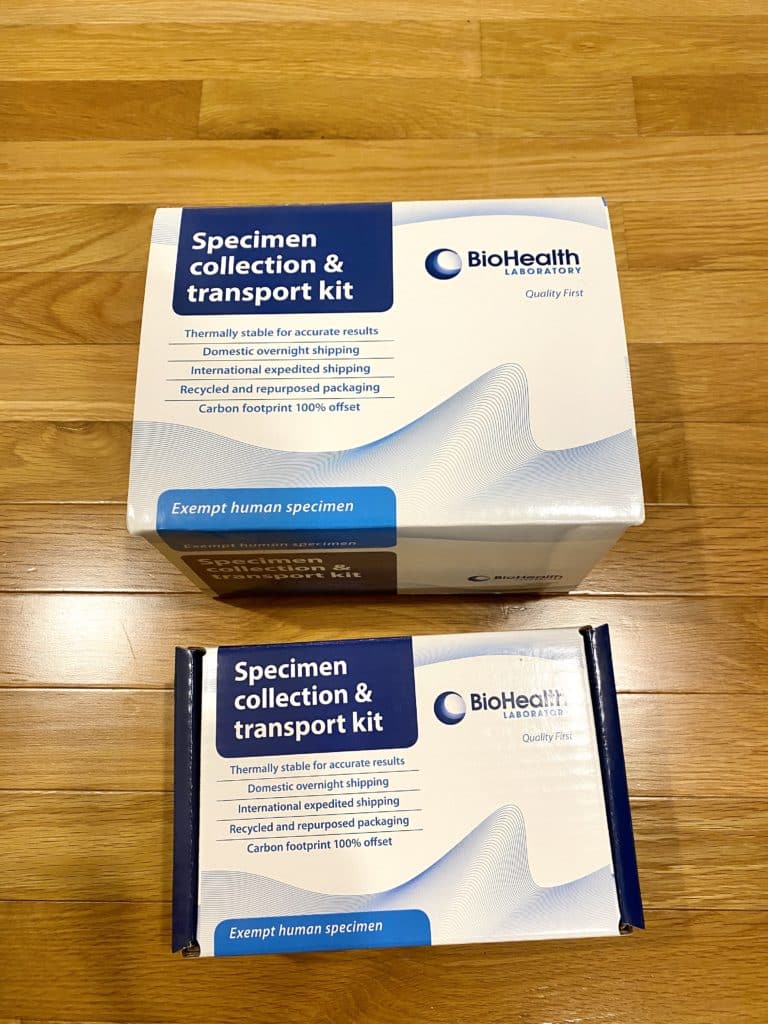 Murphy finally got his hooded sweatshirt. I’ve wanted him to have one for years now, but Mal was totally against it. He thinks dog shouldn’t wear clothes EVER, but I finally convinced him! 😉 Murphy actually really seems to like his hoodie. I mean, look how handsome he looks! 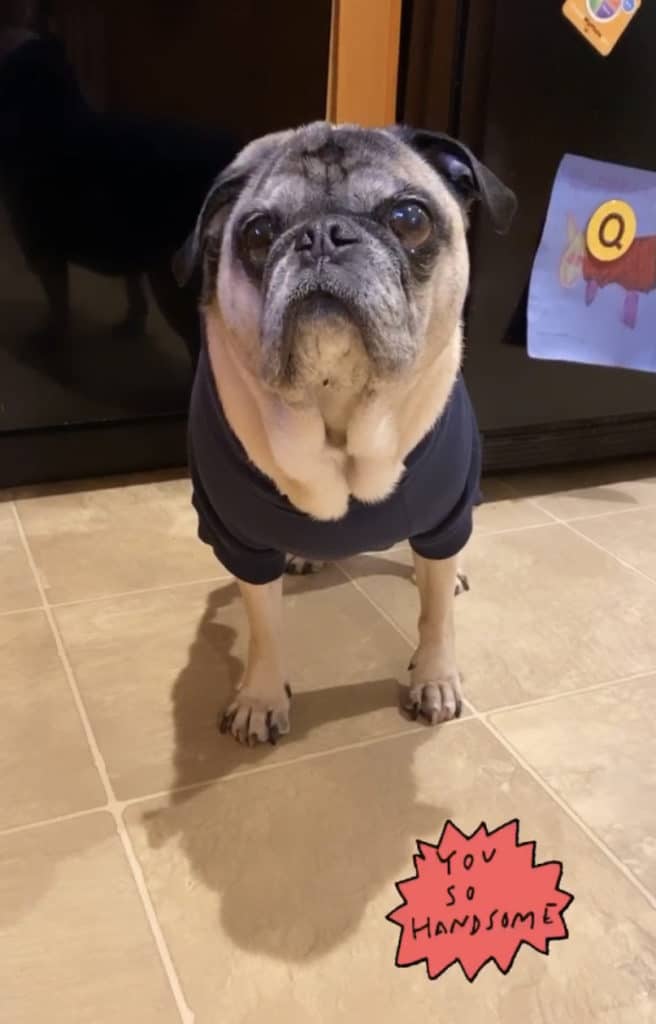 That’s it for now! I hope you guys are enjoying your Tuesday! 🙂

P.S. Keep a look out for something fun on Friday!