“Issues” In Our Marriage 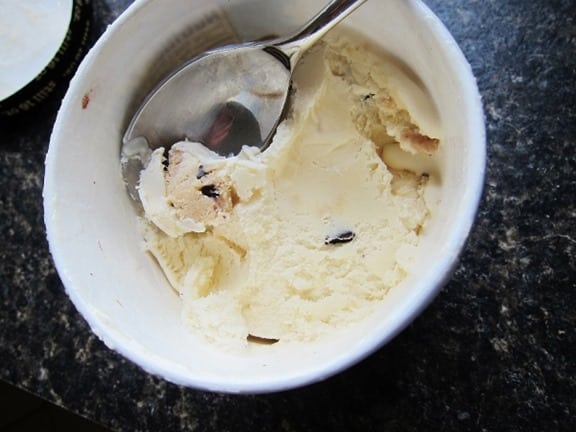 I apologize for slacking on my weekly meal plans lately. It’s been so frickin’ hot on the South Shore lately, I haven’t done much cooking. We don’t have AC in our house (just the bedroom), so the thought of turning on the oven when it’s 90-something degrees outside is just not appealing at all, so I’ve been winging it with our meals lately. Basically, there hasn’t been a lot of meal planning going on.

We had a bunch of random food leftover from last week, and I didn’t want any of it to go to waste, so I incorporated a bunch of things into meals for this week. Here’s what’s on the agenda: Speaking of the weather being too hot to cook…

Too hot to cook? I know the feeling. The Northeast has experienced some serious scorchers in recent weeks, so instead of cooking dinner and suffering in my steamy kitchen, I seek out no-cook meals that can be eaten in the heat and thrown together in just minutes.

Here’s one of my favorites that only calls for 5 main ingredients: artichoke hearts, chickpeas, grape tomatoes, capers, and fresh mixed greens- all of which are nutritious, flavorful, and satisfying. And the best part about this recipe is that it only requires one mixing bowl to prepare. No need to turn on the oven!

“Issues” In Our Marriage

So, when Mal and I were with his family at Finale the other night, he totally threw me under the bus with an “issue” in our marriage. We were all chatting about what to order from the dessert menu and then, almost out of the blue, Mal says to everyone:

“You know what Tina does that drives me nuts? She eats all the chunks out of the ice cream, so I’m left with the boring stuff.”

It’s true. Sometimes, I do that. But, Mal and I hardly ever have ice cream in the house, and when we do, Mal eats it all in one sitting, so I don’t get any anyway. Even still, my ice cream eating behavior was really bothering him. Mal went on to say dramatic things like “my heart sinks when I open a pint of Ben & Jerry’s and realize the chunks are gone.” Ha! He even called me a “spoon bender” at one point because I go in with a spoon and dig around for the chunks. I mean, the chunks are the best part (chocolate chip cookie dough… hello!?), so I don’t bother with the boring ice cream. Same goes for cupcakes: I’d much rather eat the frosting top than the boring cake bottom. Mal had the whole family cracking up, so, of course, I didn’t mind him airing out our dirty laundry. Clearly, we have a lot of “issues” in our marriage. Haha!

Do you have any of these kinds of “issues” in your relationship?

P.S. My friend Ryan over at Pause the Moment is hosting a giveaway to win TWO ROUND-TRIP TICKETS TO FIJI!