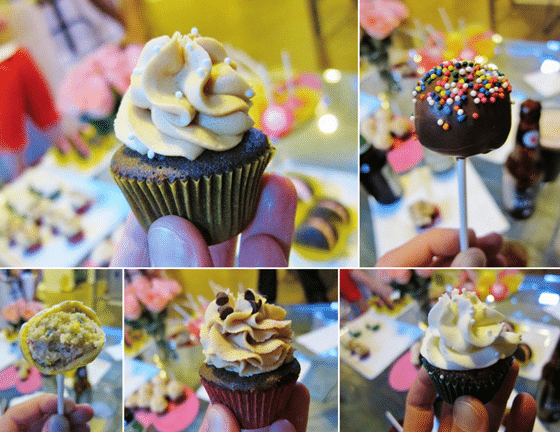 Mal and I had plans later in the evening, so we cooked our dinner before CrossFit yesterday afternoon, so all we needed to do when we got home was eat it. On the menu: Cilantro Turkey Burgers with Spinach and Cantaloupe Salad. Mal mostly followed the recipe for the turkey burgers, but he also added some Worcestershire sauce and grated Parmesan to the mix. Mmm! I love how he thinks! The cantaloupe was already cut up, so all we needed to do was grill the burgers. Once dinner was all set, I headed to Pond Meadow Park to meet Kerrie for a quick loop (1.6 miles) of the park. We tried to time our run, but we messed up the clock somehow, so we don’t know exactly how fast we were going, but it felt like a really speedy pace to me! My quads were burning at points! After our run, I headed to CrossFit for a workout:

My little victory of the day, which I was really excited about, was using a 24-inch box for the Burpee Box Jumps. It was my first time ever using a 24-inch box for a workout. There were no 20-inch boxes left before the WOD, so I challenged myself to the higher box. I figured it was only 14 Burpee Box Jumps (ok, well, 42 in total), so I might as well give it a try. It was tough and it probably slowed me down a bit, but I still did it””and only tripped once without injury! After CrossFit, I headed home, quickly showered, dropped off my car at the mechanic (the stupid check engine light came back on after going off and staying off for 10 days), and then whipped up a couple of smoothies for Mal and me for dinner. Even though we had burgers waiting for us, Mal and I just weren’t in the mood for such a heavy dinner. I actually didn’t feel like eating at all, which sometimes happens to me after a tough workout, but I knew I needed to consume something to refuel my muscles, and a smoothie sounded really appetizing. Elizabeth and Nick  invited Mal and me to sample some of Mix Bakery‘s cupcakes, cake pops, and cookies that they are considering for their wedding. Cake tasting? Yes, please! And I definitely brought my sweet tooth for it.

Over the course of the evening, I tried almost one of everything (and two of some things), and I absolutely fell in love with the cake pops, which were Red Velvet covered in chocolate and Funfetti covered in vanilla. Holy goodness, delicious! I also enjoyed a couple of Left Hand Nitro Milk Stouts along with the desserts. Thanks so much for the invite, Elizabeth and Nick! My dreams were filled with cake pops last night!

Thanks to everyone who entered Murphy’s birthday giveaway to win some fun doggie goodies from Real Simple. Here’s your winner:

My pups are Ripley and Maddie, both black lab mixes rescued from shelters. Love those two!

Congrats, Jill! Please email me at tina@carrotsncake.com with your full name and address to claim your prize.

If you could only eat one dessert for the rest of your life, what would it be?

Before last night, I would have said carrot cake with cream cheese frosting, but now I’m all about the cake pops, especially that Funfetti one!