The Who’s Tommy at the Seacoast Repertory Theatre

Last Sunday, my mom, sister, and I enjoyed a fun outing together – just the 3 of us. We headed up to Portsmouth, New Hampshire for lunch and a show. Now that my sister and I have little ones, it’s tough for all of us to get together like we used to, but we made it a priority this time. When I discovered that my cousin Andrea was going to be in The Who’s Tommy at the Seacoast Repertory Theatre (thanks, Facebook), I immediately texted my family about going together.

In high school, I was obsessed with Tommy. Obsessed. I owned the soundtrack from the musical as well as The Who’s album, posters in my bedroom, and I even rented the (super weird) movie version on VHS. I actually saw Tommy on Broadway back in the mid-90s as well as at the Lowell Memorial Auditorium and Northwestern University (an ex-boyfriend went there). Basically, my love for this musical runs deep, so when I heard that Andrea was going to be Mrs. Walker (one of the main characters), I could not miss it!

Our family day date started early on Sunday morning. The three of us met at my sister’s house and then drove up to Portsmouth together. Once we found a place to park, we grabbed lunch at the Portsmouth Brewery. 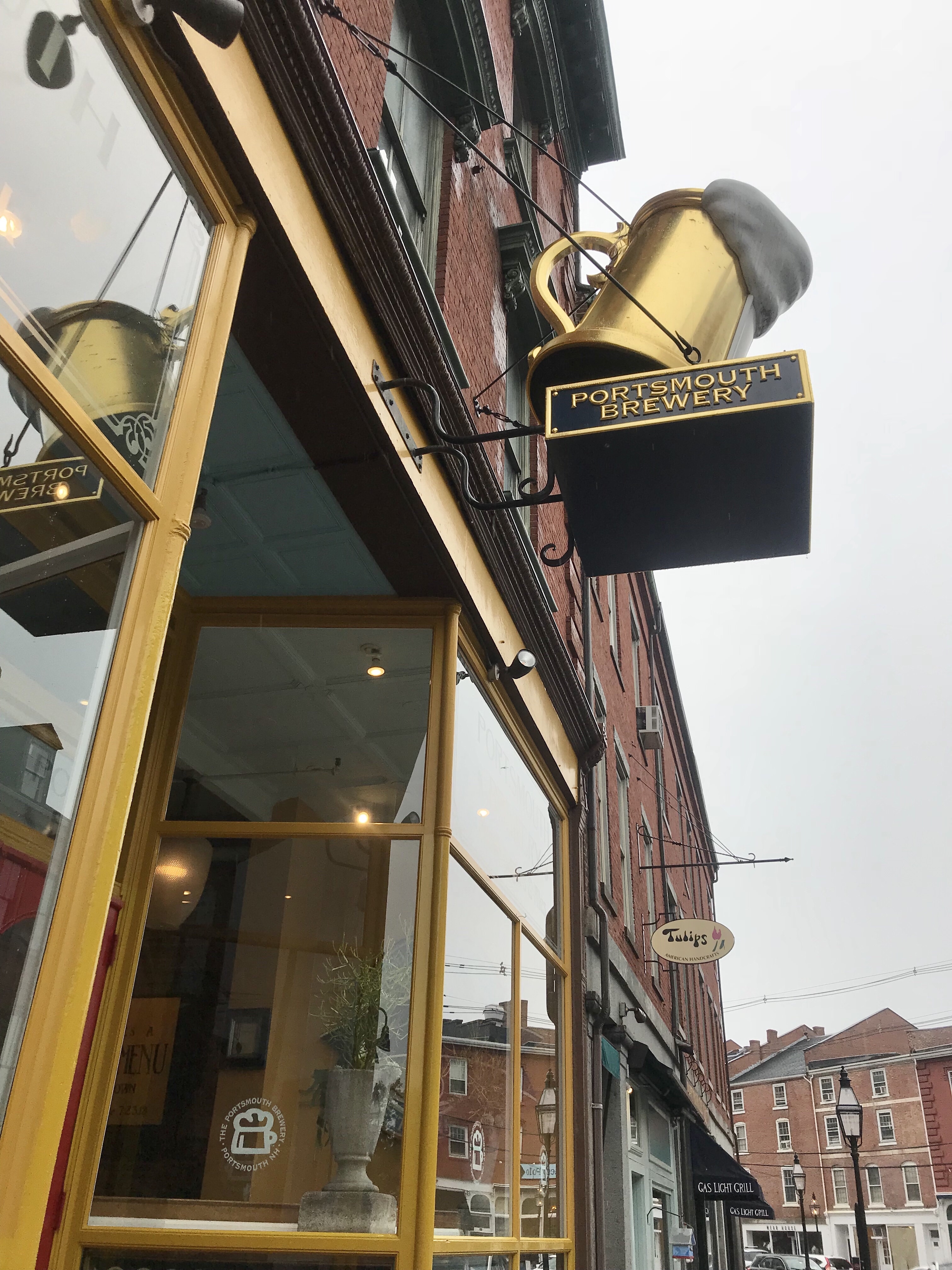 The food was actually better than I expected. I thought it would be pretty standard pub food, but the garden salad with grilled salmon was loaded with fresh greens (spinach, kale), beans, and shredded cheese. 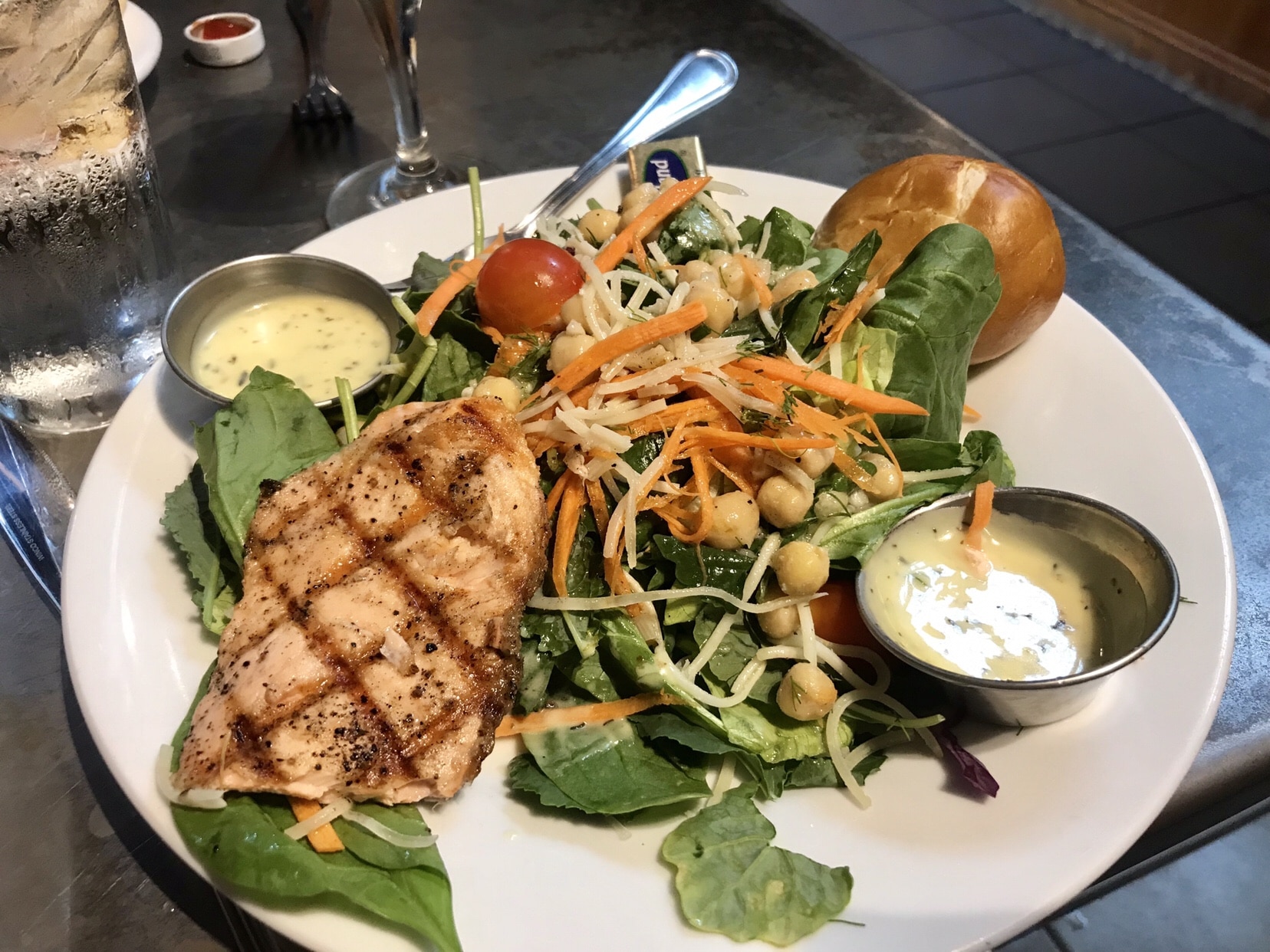 It was so nice catching up with my mom and sister – we really need to make these get-togethers more of a regular thing! 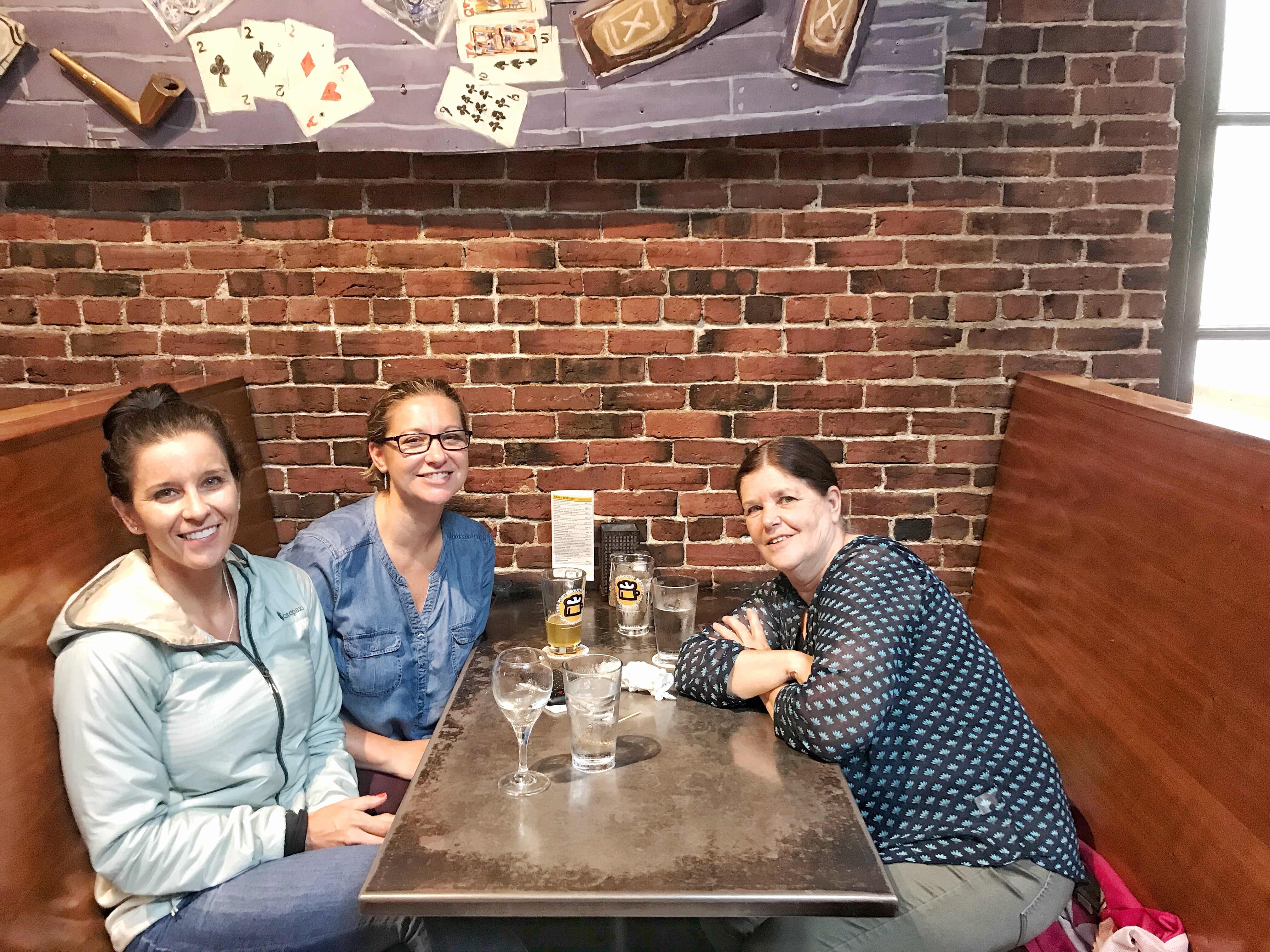 After lunch, we stopped by Kilwins for a sweet treat. 10 pounds of chocolate? 🙂 We decided on a box of chocolate truffles to share, which was a deeeelicious decision! 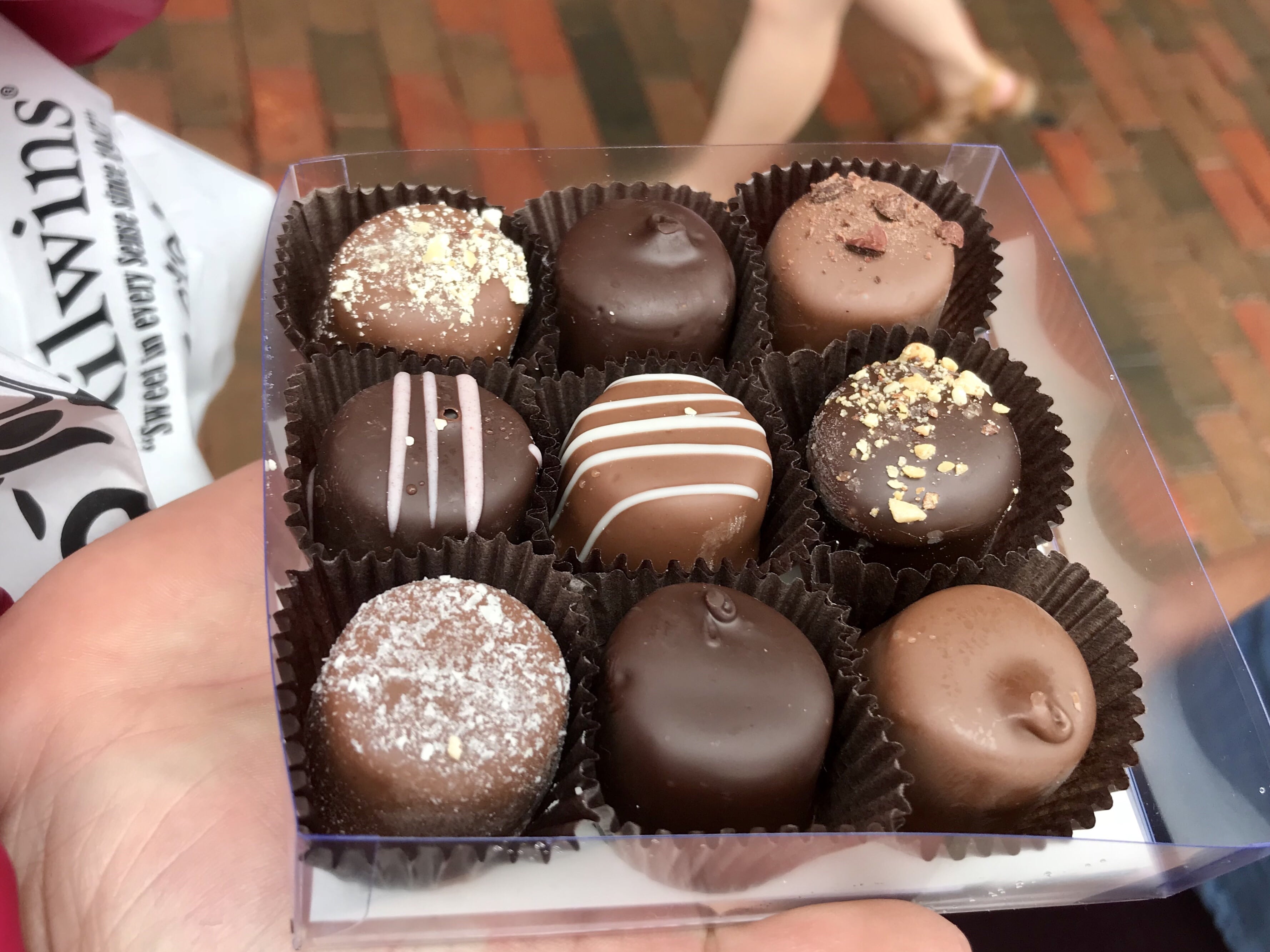 After that, we walked over to the theater for Tommy. The production was so, so, so good! The music was exactly how I remembered it and the actors and actresses were awesome, especially my cousin who killed it. She was SO AMAZING! Any musical fans out there? If so, what’s your favorite one? 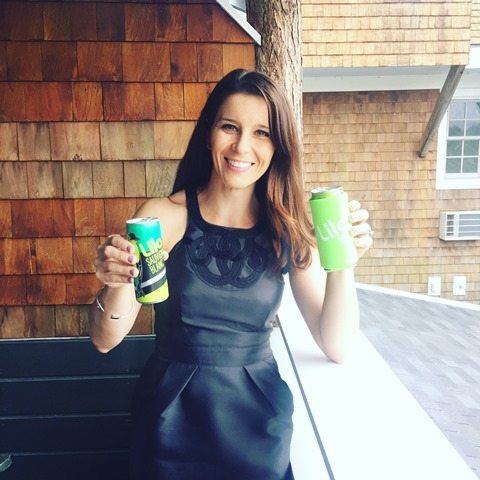 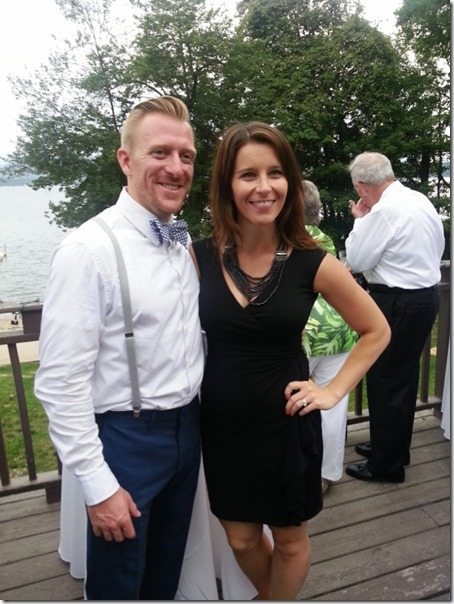 Our First Night Out Without a Baby
September 2, 2014

SO fun! You were in my neck of the woods 🙂 Seacoast Rep has some great productions.

I was surprised by how good the brewery was too! I had a delicious veggie burger.

I absolutely love musicals! My favorites are Ragtime (seen it twice) and Jersey Boys (seen it 4 times!).

Oh my goodness this post just blew my mind! I lived in NH for 2.5 years where I was about 40 min away from Portsmouth and performed at Seacoast Rep! I love Portsmouth Brewery because it definitely has way above average bar food. I’m glad you enjoyed the show 🙂

Pinball Wizard! Love it! I also saw Tommy on Broadway in the 90s. “Such a supple wrist” – that lyric gets me every time!

AAAAHHH I still am sad I did not get a chance to meet you in person!!