Yesterday morning, I took Quinn to a doctor’s appointment. It was just a quick check-up for his ears. He got tubes put in about a year ago, so we go every 6 months to make sure they’re still doing their job. (Everything was a-ok.) 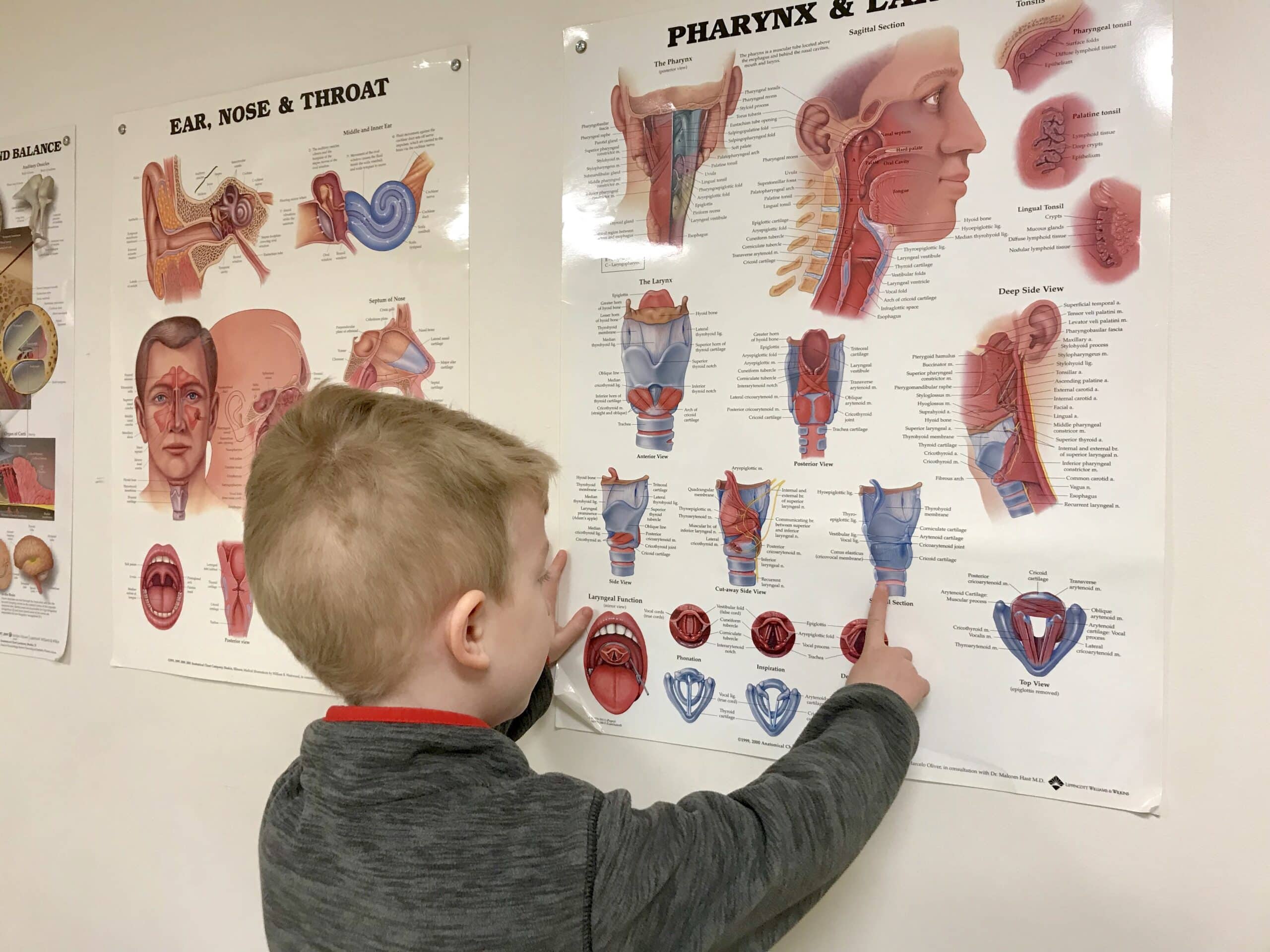 While waiting for our appointment, I was playing around on my iPhone – doing who knows what. I was probably posting something on Instagram or scrolling mindlessly. I don’t even remember, and it honestly doesn’t matter for the point of this story.

Quinn asked me something, and, because I was on my phone, I replied: “Say what, buddy?” (I now realize I say this wayyyy too often to him.) In response, he let out a frustrated sigh and said (what sounded like): “Lick your phone.” Quinn telling me to “lick my phone” definitely caught my attention. Right now, he’s battling a booger-y cold, so I made a joke about hygiene, but then it occurred to me what he actually said. Quinn told me to “brick my phone,” so I would pay attention to him.

Holy cow, his statement hit me like a ton of bricks. (You see what I did there?) Recently, Mal and I have made a conscious effort to “brick” our phones when we’re with Quinn, so we can give him our full and undivided attention. We’re not perfect, and it’s a habit that’s still a work in progress, but it made me realize just how much Quinn is watching our every move. It also made me feel terrible for having my face in my phone and not hearing him the first time!

I’m the first to admit that I’m addicted to my phone. I often find myself reaching for it even when I have no real reason to use it. It’s such a habit to pick it up a zillion times a day and check it for alerts. Obviously, I need my phone for my job, but I’m starting to “schedule” times to be on social media and disconnect more often during family time and on the weekends. Truthfully, it’s a hard balancing act (and hard habit to break). I’m still figuring out how to be active and engaged on social media while distancing myself at the same time. I honestly feel like I’m at some weird breaking point with it all. Something needs to change, but I’m not sure quite yet how it’s all going to play out. I’m totally rambling here, but I just wanted to throw out some thoughts on the subject because I feel like a lot of us are in the same boat with regard to our relationship with social media and “real life.”

After Quinn’s doctor’s appointment, I dropped him off for school, worked my tail off, and then picked him up early for some quality (disconnected) time together. (I felt so guilty about what happened that morning.) We played with PicassoTiles and built an epic castle! 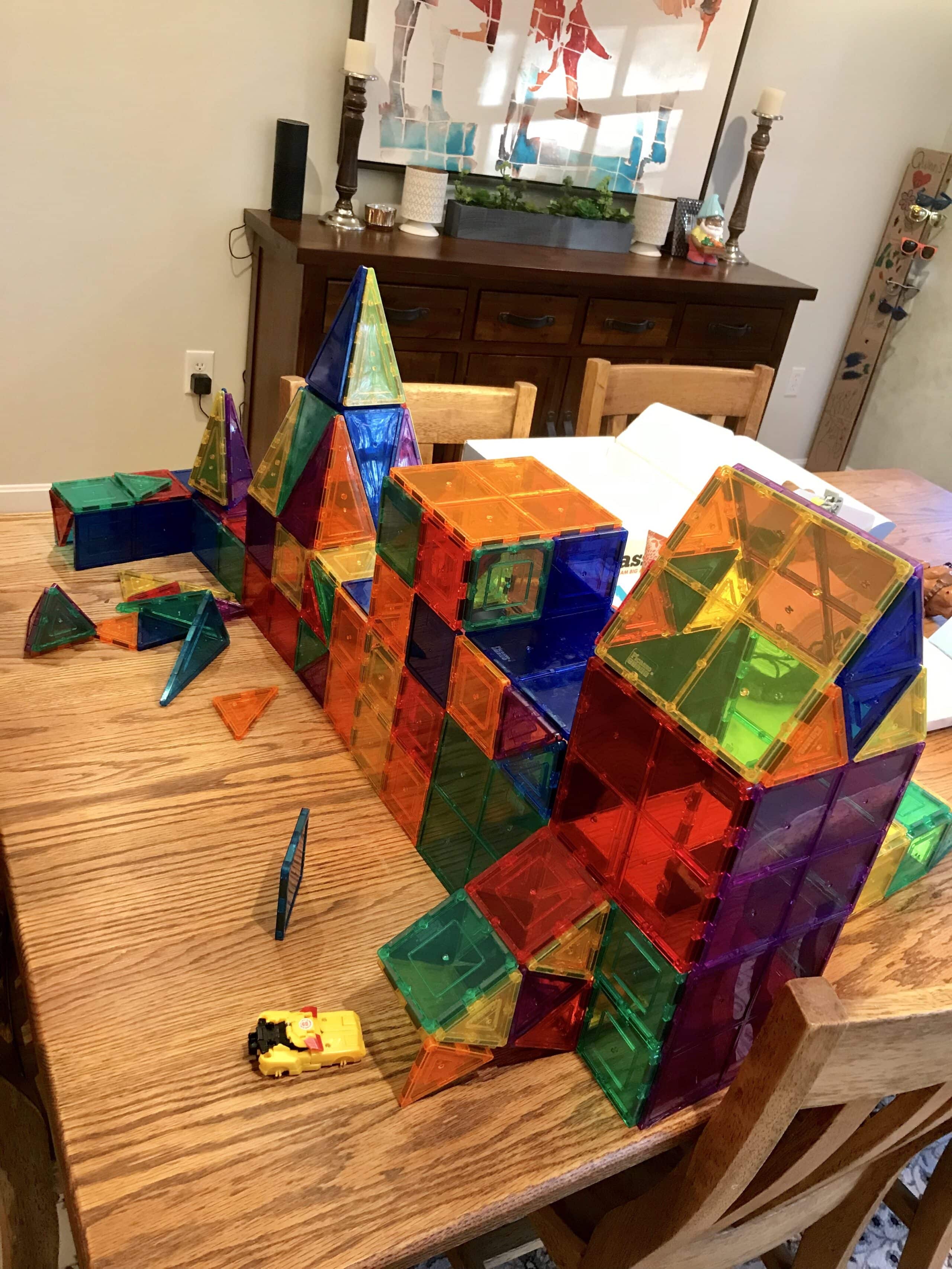 When Mal got home, we ate dinner and then headed out for fro-yo! 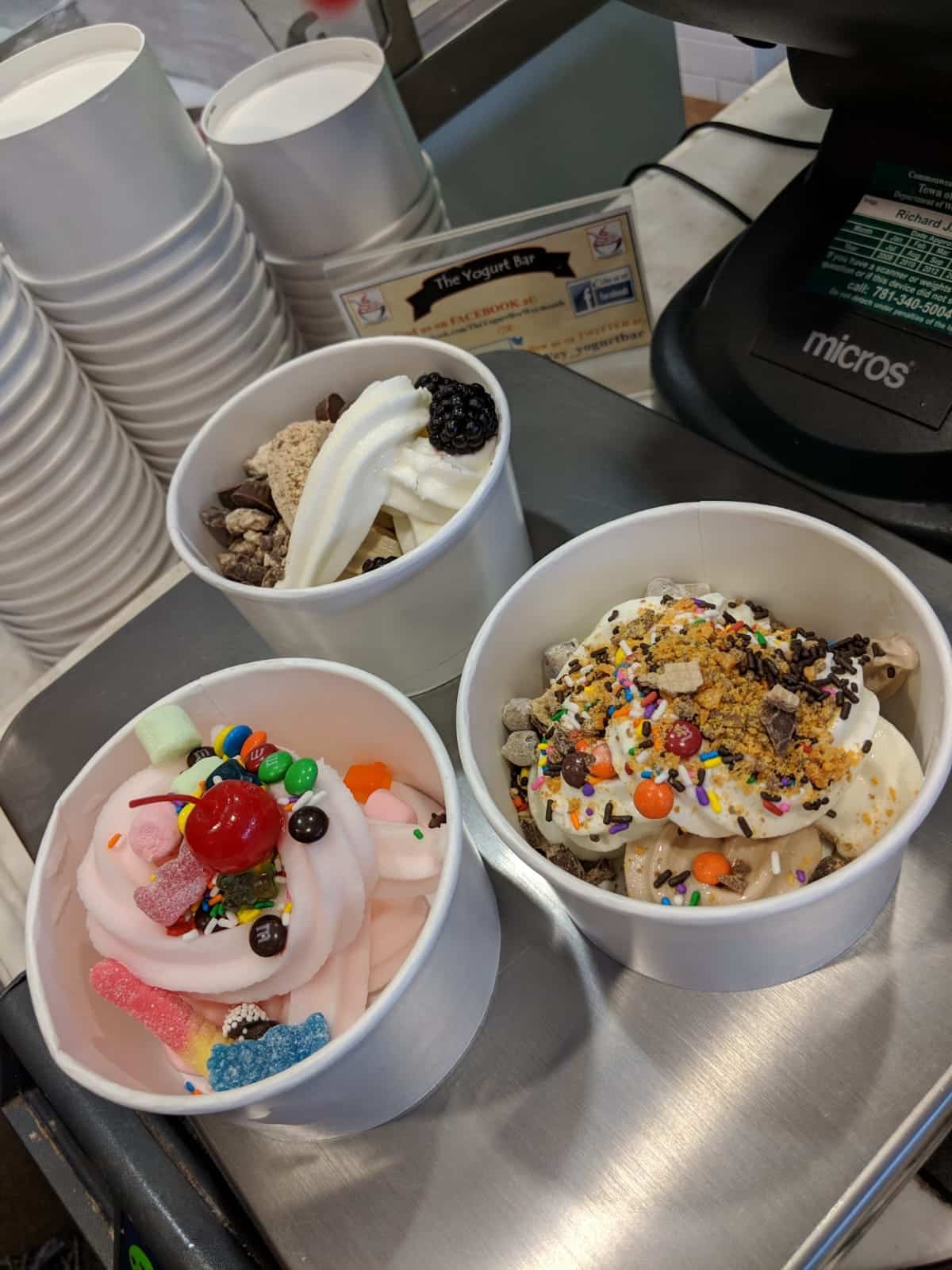 My phone was “bricked” (aka on airplane mode) during our fro-yo date, but I still snapped some photos and shared one on Instagram Stories after Quinn was in bed. Clearly, it’s a balancing act, but I’ll eventually figure it out. 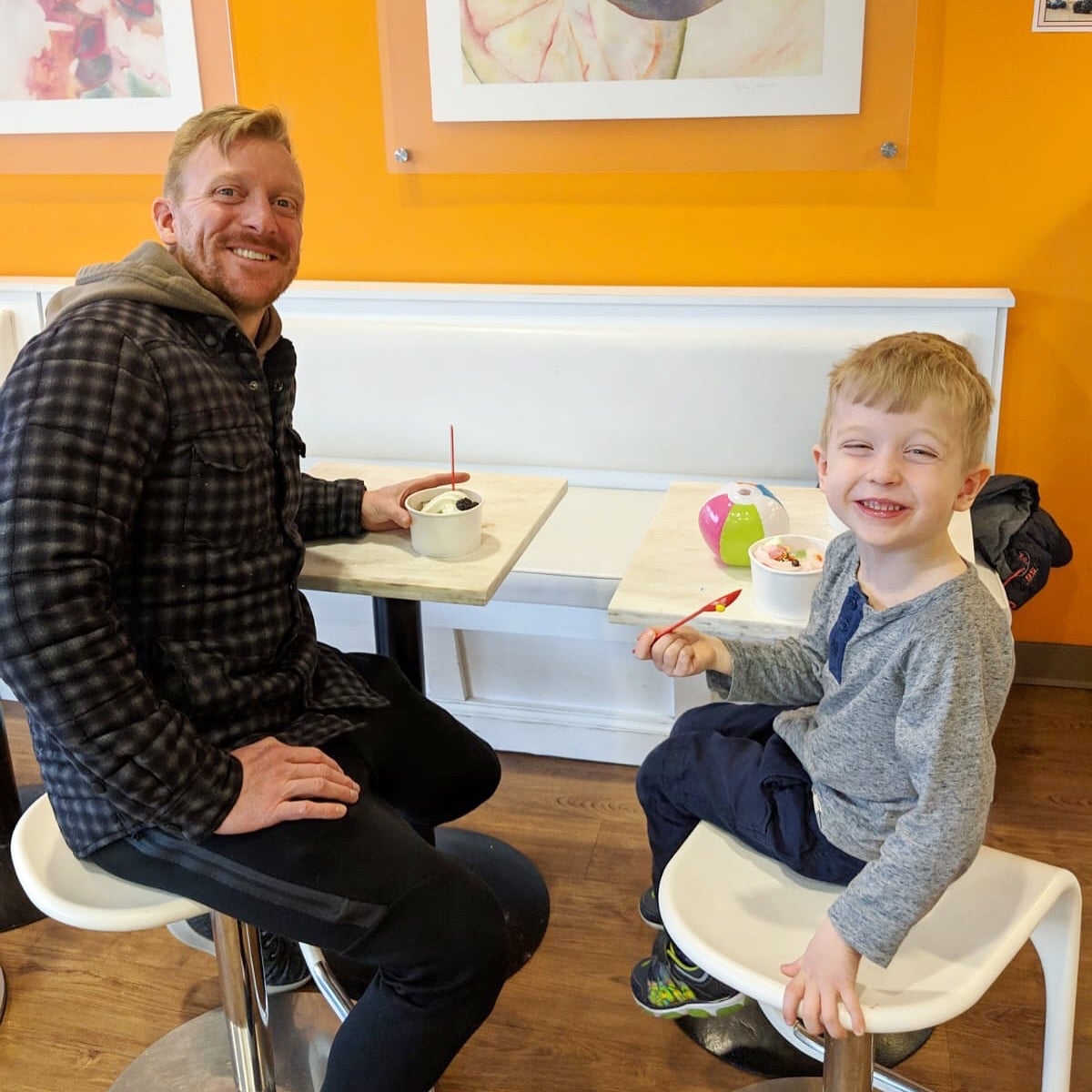 What are your thoughts on balancing your time on social media, especially with kids in the mix?