I Tried Goat Milk (and Liked It) 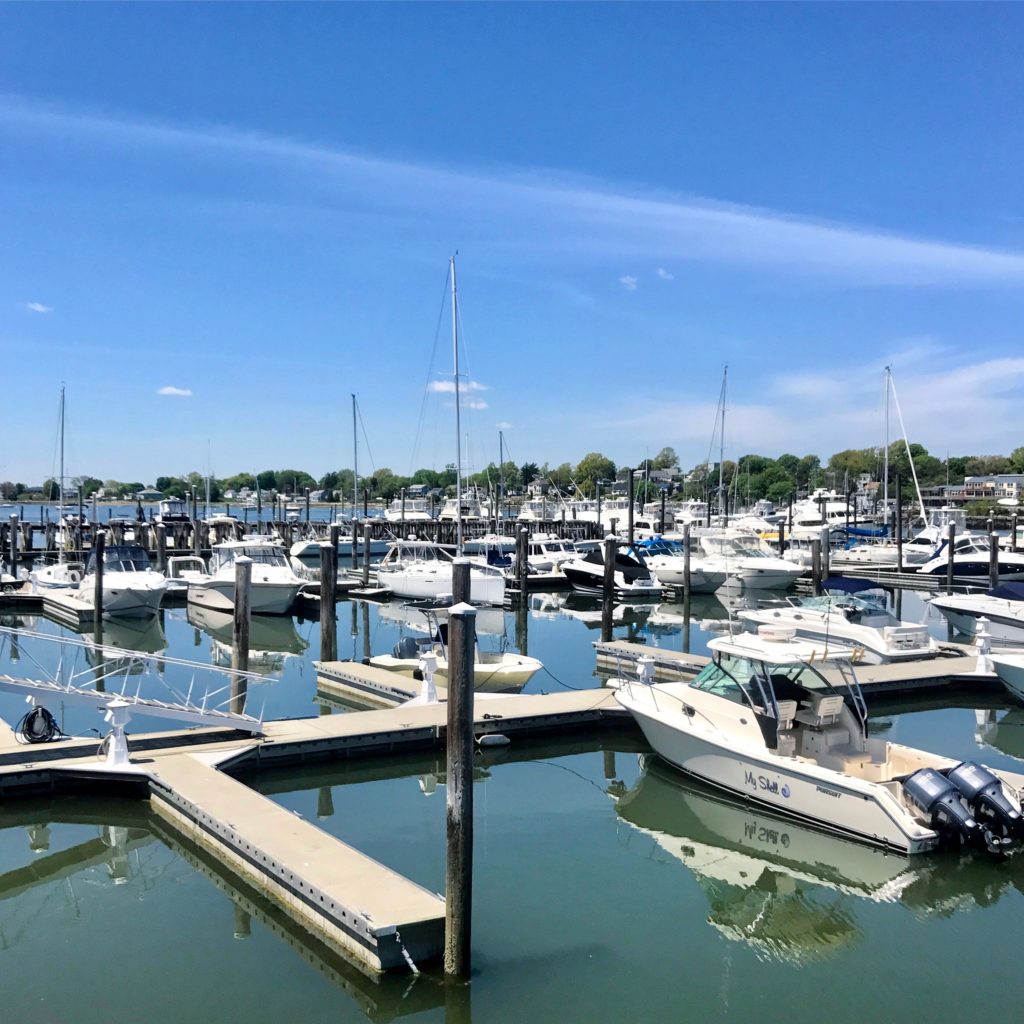 I feel like this week has been a whirlwind, which is a nice change from the previous couple of weeks where I felt like I was a day ahead, but life was really a day behind. Whomp whomp. Anyway, my morning yesterday started bright and early with a walk around the neighborhood with my favorite pug dog. I typically walk Murphy before Mal leaves for school, and I soooo love our early morning routine together. After our walk, it was time for coffee! My taste for it has come back (hooray!), but I don’t crave it like I used to… well, in the quantities that I used to. I used to drink coffee all morning long. I would typically stop in the afternoon (unless it was a special occasion), but I would sometimes drink three 16-ounce glasses most mornings. Now, I’m good with one 16-ouncer in the morning and don’t crave anymore once I finish it. It’s quite the change for me, but I like it. It makes me appreciate my morning glass of Joe a lot more. Recently, I started using goat milk in my iced coffee. I got the green light on trying dairy in my diet, but Kelli suggested easing in with goat milk products first. It’s typically easier to digest than cow’s milk and so far, so good! I’ve heard a lot of mixed reviews about the taste of goat milk, so I was kind of expecting the worst when I tried it, but it’s actually really good! It reminds me of the leftover milk after eating a bowl of Rice Chex. Is that weird? Maybe? Well, that’s what it tastes like to me. I guess it’s just a tad sweeter than regular milk. I definitely like it and see it as a regular addition to my morning iced coffee routine in the future. I also like its nutrition facts – it’s way more nutritious that other milk alternatives that I’ve tried! With iced coffee in hand, I sat down at my laptop and got to work until Quinn woke up. Once he’s awake, we cuddle on the couch for a bit and then I get him ready for school. He’s obsessed with the kid’s multivitamin gummies from Whole Foods lately, so once he’s ready to go, he gets one for the ride to school. I drop Qman off at school and then head straight to Starbucks to get my work on. While there, I break into my breakfast that I brought from home: Scrambled egg whites with kale and chicken sausage. My photo doesn’t do it justice, but I swear it was an awesome breakfast! Mid-morning, I started to get a little hungry, and I had an Orangetheory class on the agenda, so I snack on a banana. Then, I pack up my things, and it’s OTF time! I hadn’t worked out in 5 days, so I was really excited about a tough sweat session! I leave class a sweaty mess and pop over to Bed, Bath & Beyond to grab a few props for a photo shoot with the National Honey Board the next day. Then, it’s off to Fresh Market to grab a few groceries for the photo shoot. While there, I grab a free sample of their Spring Blend, which has flavors of caramel and butterscotch in it. Hellllloooo! Delicious! After running my errands, I walk back to my car and enjoy the sunshine. We’ve had a gloomy spring here, so it was really nice to finally see some SUN! When I arrived home, I was more than ready for lunch, so I whipped up a random mix from the fridge: Sautéed kale, roasted parsnips, ground chicken, green onions, and feta. Mmm! Then, it was off to the porch to get some more work done and enjoy the beautiful weather. I also finished my iced coffee from the morning. Afternoon snack: Rice cake with White Bean Honey Spread – recipe coming to CNC soon! Side note: Later that day, Quinn saw me eating some with a spoon (straight from the jar) and asked me what it was. I told him “cookie dough,” so, of course, he wanted some. He loved it and actually ended up eating a small bowl of it with a spoon. I’m pretty sure it was his first time ever eating beans! 🙂 Once I wrapped up work for the day, I picked Qman up from school and headed back home to relax. He helped me take out the pillows for our couch on the back deck. He’s such a good helper! 🙂 Then, we played outside for awhile while we waited for Dada to get home. (He was purchasing Qman’s new swing set!!) Dinner was quite tasty! In the mix: Carrot noodles (from Trader Joe’s), peas, chicken breast, feta, and a bunch of Everything but the Bagel Seasoning (also from TJ’s). I received a few questions about the carrot noodles from TJ’s and they are awe-some. So easy to make (just heat in a skillet) and so tasty (I actually burnt mine a little by mistake and it made them taste so good)! Have you tried the carrot noodles or Everything but the Bagel Seasoning from Trader Joe’s?

Have you ever tried goat milk?

Is it summer where you are?