Our Saturday started like most Saturdays: CrossFit followed by iced coffee and donuts from Coffee Shack. But, after that, we headed straight to a local rink to take Quinn to his first “Learn to Skate” class. Unfortunately, there was a bit of a mix up, so he didn’t get to skate, but we turned around the morning with a fun trip to the playground! After some fun at the playground, we headed to Trader Joe’s to do our grocery shopping for the week. I actually hired one of our DTFN coaches to make my meal plan, so I can do it with our CNC Spring Nutrition Challenge Group. We start a week from today (April 9th), so if you’re thinking about signing up, there’s still time! FYI: I started my plan a week early, so I can provide some extra content to the group as well as you guys! 🙂 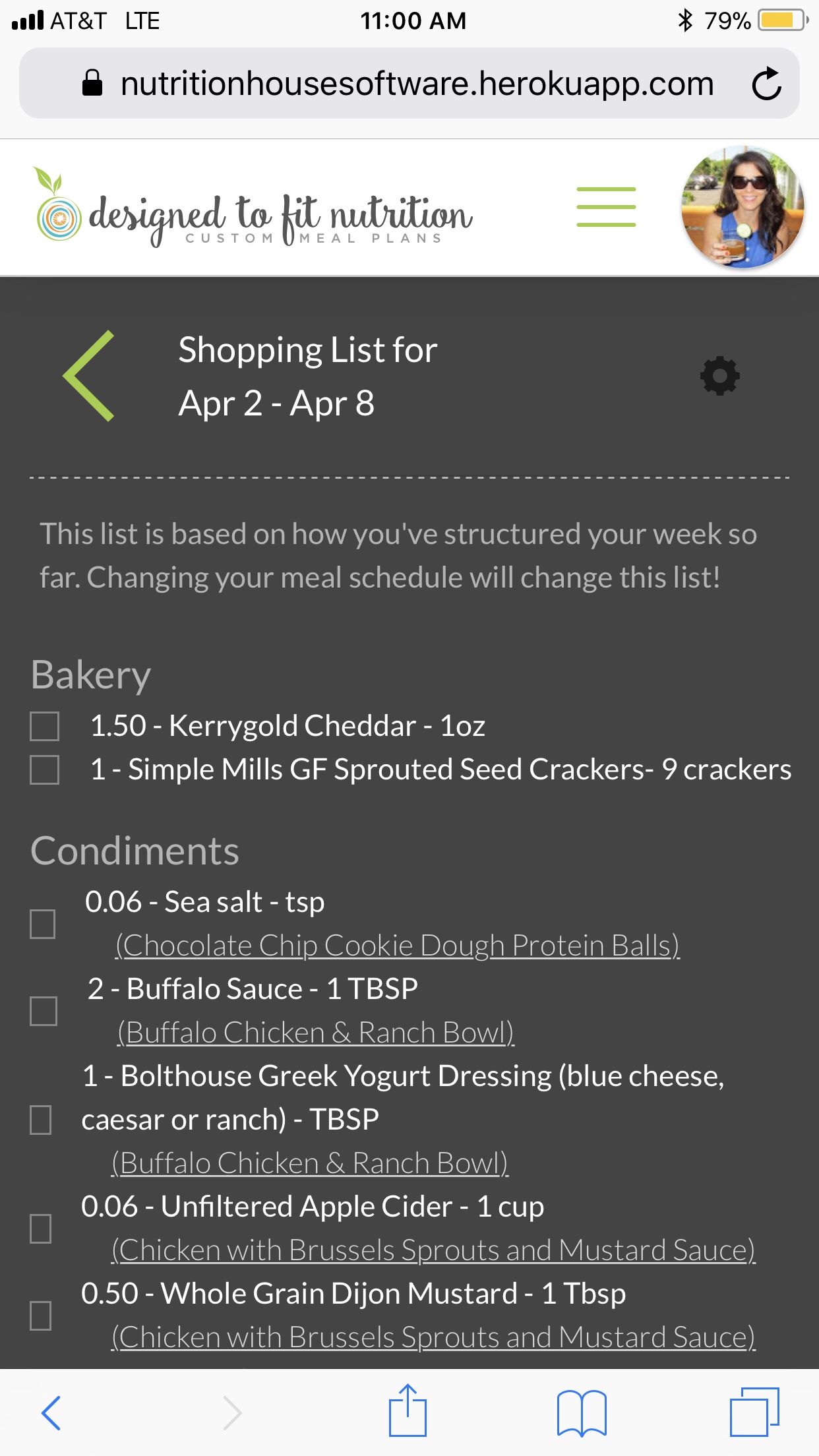 Back at home, we ate lunch and then mixed up the ingredients for our Easter lamb cake. Once the batter was in the mold and ready to go, I popped it in the oven and attempted to get Quinn down for a nap. He laid down in his bed for a little bit, but he ultimately decided he just wasn’t tired. He’s still a rockstar napper, but every once in awhile, he’ll straight up skip them, which is fine. I can tell when he needs a nap versus when he really doesn’t, and he didn’t seem all that tired on Saturday. But, for the record, we both ended up napping on the couch together for about an hour later that afternoon, which, of course, was awesome. Quinn snuggles are the best!!

Anyway, once the kitchen timer went off, I headed over to the oven to remove the lamb cake. I immediately noticed that a ton of the batter had leaked out. I didn’t overfill the mold or anything like that, so I was pretty surprised to see the mess. When Quinn and I were mixing the batter, we ran out of canola oil, so I substituted sunflower oil. Apparently, there’s a reason why people don’t typically bake with sunflower oil! 🙂

Since so much of the batter overflowed from the cake, the backside of the lamb was much smaller than the front and the neck was super fragile. I figured we’d let the cake fully cool and then attempt to frost it. Maybe a thick layer of frosting would give it enough support? Well, we managed to frost the cake and add some shredded coconut, but within minutes of us finishing, the head fell right off! Uggghhhh! We couldn’t have a headless lamb cake for Easter, so I did my best to reattached it with toothpicks. Sadly, that didn’t work either. At this point, the poor lamb cake was a total mess (we lost an ear too), so I headed to Stop & Shop to buy all of the ingredients – including more canola oil – to make it again. The next morning, we made lamb cake #3, which turned out totally fine (it was definitely the sunflower oil that messed things up), but I was still nervous about transporting it in the car all the way to my Grammie’s house. 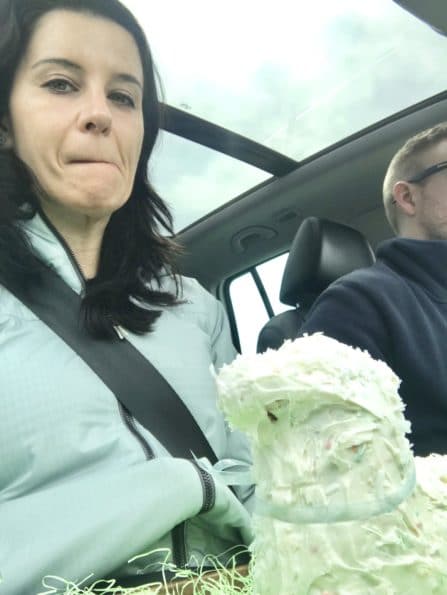 Thankfully, the lamb cake make it to her house in one piece, and I actually think it turned out the best out of the three we made! 🙂 How old was your kiddo when he/she stopped napping?