There’s Nothing Better Than A Booger Kiss 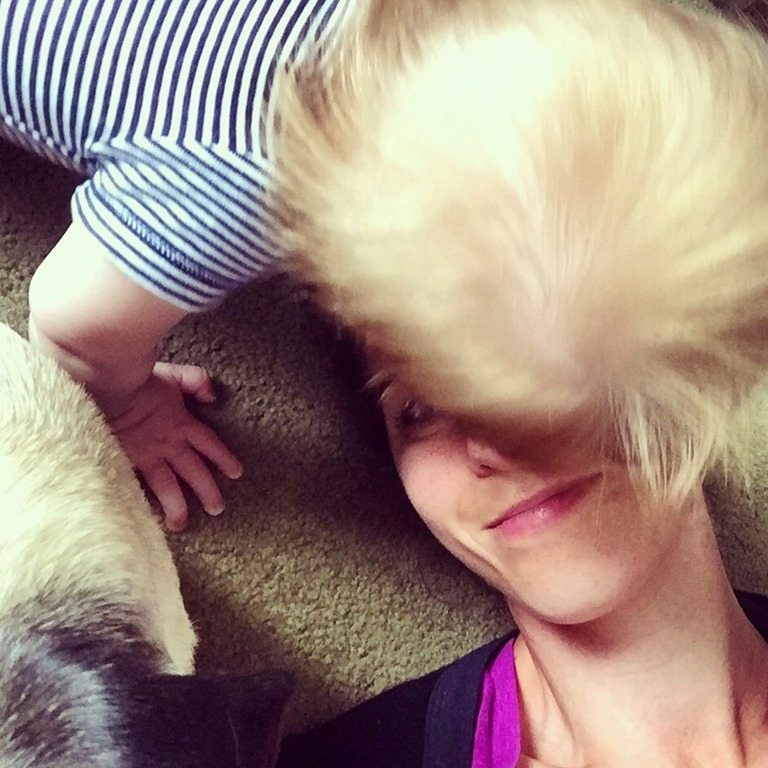