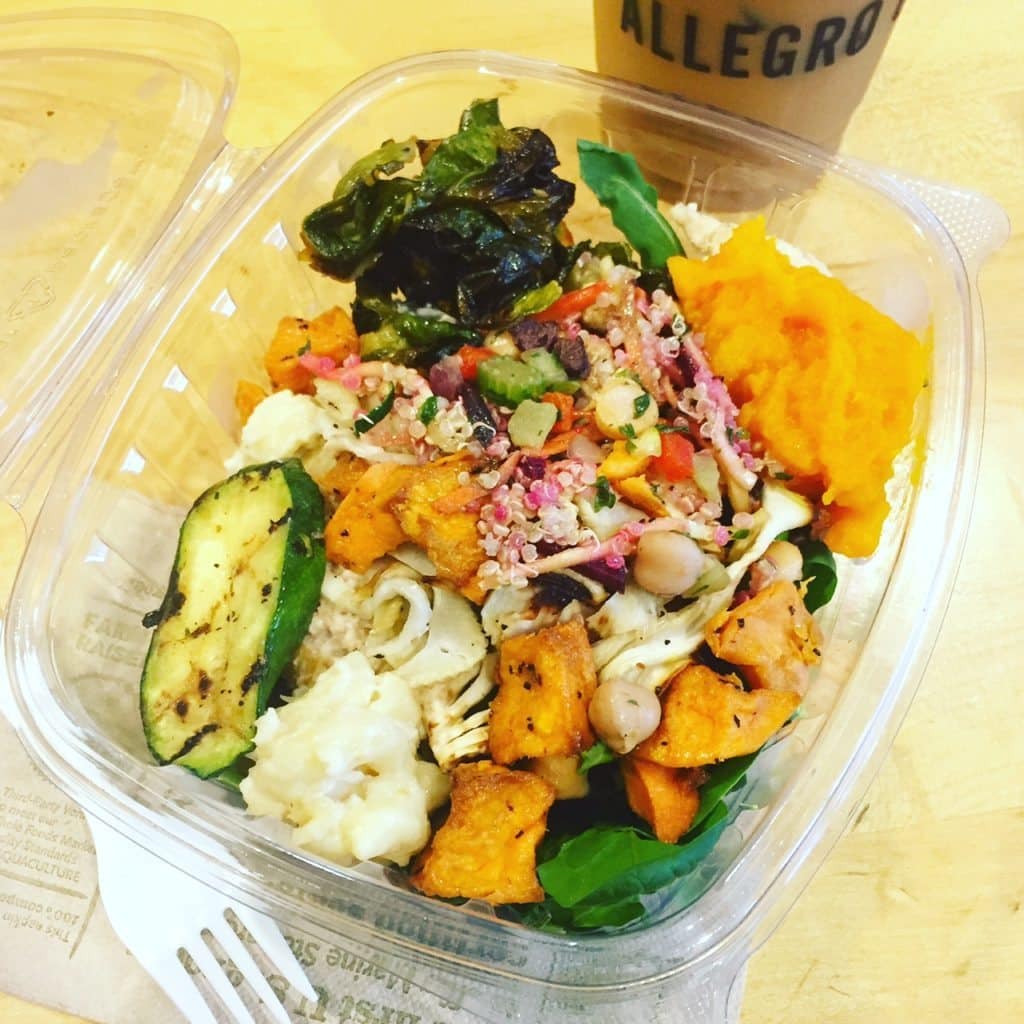 As the title explains: Remicade stopped working for me. Whomp whomp.

Within days of giving you guys a happy UC update, things started to fall apart. (Gah, I totally jinxed myself.) I thought maybe I was having a bit too much fun around the holidays (i.e. treats, booze, staying up late), but after a few weeks of progressively worse symptoms and additional drugs that just weren’t doing the trick, I went to the hospital for an earlier-than-scheduled Remicade infusion. Thankfully, it stopped the downward spiral of symptoms, but it didn’t help me fully recover. Meanwhile, I was participating in a UC + diet study, which involved frequent testing throughout the duration. One of the tests (calprotectin) checks the level of inflammation in the colon. At the pre-screen to get into the study, my level was 200 mg/kg, which was on the higher side (the average in healthy adults is around 25), but I wasn’t having a ton of symptoms, so I was “sick” enough to get accepted to the study, but I wasn’t totally miserable. Midway through the study, however; my calprotectin level jumped to 1,550. Yikes. By the end of the study, it was over 5,000. Yowsahs. In addition to inflammation, the calprotectin level is also associated with the amount of blood in the colon, so it was pretty obvious what was going on.

Things were getting worse, not better, so I made an appointment with my GI doctor last week to see what we could do to get me healthy. Remicade wasn’t working like it used to, so my doctor wanted me to try Entyvio, a new drug specifically for the treatment ulcerative colitis and Crohn’s disease. Unlike Remicade that targets a specific type of inflammation (TNF), Entyvio targets inflammation only in the gut. People are really excited about it since it seems to work for a lot of patients and it doesn’t have the same side effects and risks as Remicade. Although, the FDA only approved it two years ago, so it’s a pretty new drug, which, of course, makes me nervous since there aren’t any long-term studies about it. But, hey, it’s roll with it or deal with the alternative, right? Anyway, I had my first infusion yesterday. Everything went fine. Another great thing about Entyvio is that it only takes 30 minutes instead of 2 hours like Remicade. I was in and out before I knew it. I go back in 2 weeks and then in one month for additional loading doses. After that, if it’s working, I’ll have an infusion every 8 weeks. (My doctor says it takes up to 12 weeks to see full results.) Let’s hope I see some improvement! Ok, so I know a lot of you are wondering why I decided to eat a more vegetarian/plant-based diet, and I figured this post was a good one to address your questions. Basically, I was having a lot of UC symptoms, and I had tried every other diet out there, so I figured why not? Plus, a reader forwarded me a video about recent IBD research and how a plant-based diet helped reduce symptoms. Yes, I had heard this a zillion times since being diagnosed, but I spent so much time in Paleo world over the years, it was tough to wrap my brain around. At the time, I was really frustrated that I was still having symptoms everyday even while on Remicade, so I decided to give a more plant-based diet a try. (I still eat chicken a couple of times a week, and I’ll have a piece of bacon or bite of red meat from time-to-time, but I mostly consume a vegetarian diet.) These diet changes happened midway through the Fall, and I remember November being an especially good month for me, health-wise. I was barely having any symptoms and felt really great, so I continued to eat a more plant-based diet. As I mentioned above, things fell apart around the holidays with the worst of my flare symptoms happening around the New Year. I was probably having a little too much fun, so I got myself back on track with vegetarian eating and put a focus on anti-inflammatory foods as well as increasing my omega-3s and decreasing my omega-6s. Even still, I spent most of January dealing with some pretty bad symptoms. I felt like I was doing everything I was suppose to do, but nothing seemed to work.

Early February was pretty rough on the UC front too. My normal was not normal, and I had had enough. I saw my GI doctor last week and now I’m praying that Entyvio works. I’m planning to stick with the vegetarian/anti-inflammatory diet for now because, honestly, it’s the only diet I’ve tried that made any sort of difference in my symptoms. (The year that I ate Paleo, including 4 months of Autoimmune Paleo, never improved any of my symptoms. I wasn’t on Remicade then, but I never got better.) Right now, I’m planning to stick with a mostly plant-based diet and just hope that the Entyvio works.

Side note: For those who asked, I’m planning to write a post about my favorite forms of vegetarian protein, so please keep a look out for it in the near future!

What are your thoughts on a plant-based diet? IBD peeps: Any experience with Entyvio?