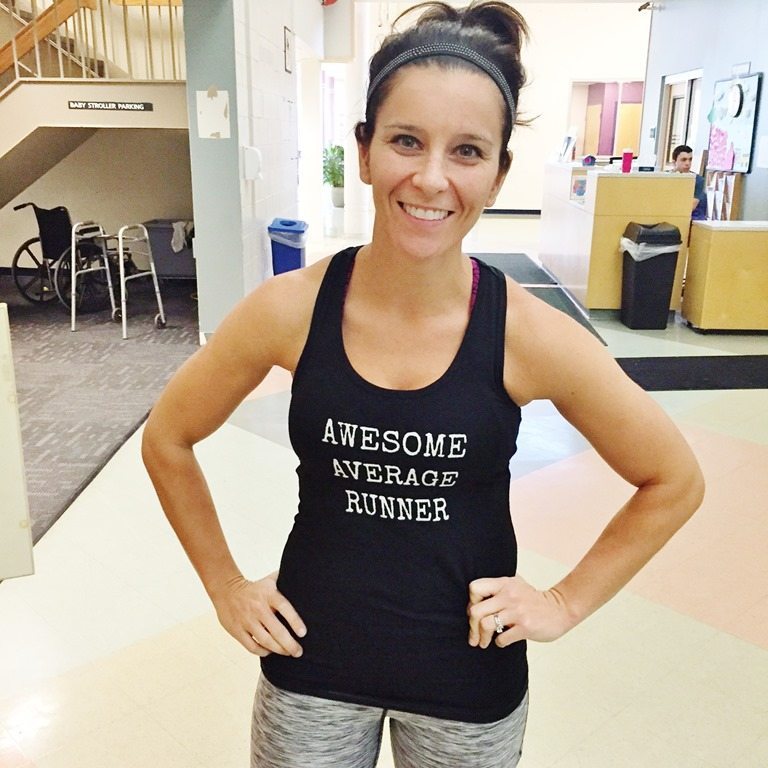 By the time you read this post, I’ll be in Arizona for the Natural Delights Medjool Dates Summit. Yup, that’s right””a whole trip devoted to those little bites of heaven””and I can’t wait to tell you guys all about it! But, first, here are some random musings/updates from this morning and Monday. Enjoy! Related: I’m still loving Blacklane. I mentioned it awhile back in a blog post and it’s still my go-to airport transportation. You reserve online, a fancy black car shows up at your house, and it’s cheaper than a taxi. And it’s especially great now that we live even farther out of the city. I mean, the last thing I want is to miss my flight because of an unreliable taxi, so I’m all about Blacklane. (Sadly, Uber is pretty scarce where we live.)

Murphy update: He’s SO MUCH BETTER! Hooray! He acts like his old self””actually, he’s much happier now that he doesn’t have a tumor in his head. He wants to be on our laps all the time and he even “elephant butts” almost every day now. I’m so glad things worked out. Physically, Murphy looks like a normal, healthy pug. His fur grew back and his “fake” ear doesn’t look weird anymore. He still has a slight head tilt (it’s actually kind of cute) and he won’t go down big flights of stairs because he gets dizzy, but he’s doing great otherwise! At the airport this morning, I bought a few snacks for the plane: Egg, cheddar, and tomato sandwich + carrot cake Clif Bar + a banana. I also bought a pumpkin spice iced latte from Au Bon Pain, but it was so incredibly sweet, I took a few sips and then threw the rest away. Eww. Sugar overload. And you guys know how much I hate wasting food. It was not good.

Monday’s breakfast is a recent go-to: Trader Joe’s frozen waffles + Teddie Peanut Butter + banana slices + iced coffee with vanilla soymilk. I also like eating this meal before running. The combo fills me up and gives me energy! Mal calls this toy “suitcase shapes,” even though it’s actually a toolbox. (It comes with a plastic mallet to hammer the shapes into the appropriate holes.) I honestly had no clue what he was talking about, but when I did, I thought it was so funny, so now I call it “suitcase shapes” too. Typically, when Quinn is moving, I’m moving too, but he was so into “suitcase shapes,” I used the downtime as an opportunity to relax with my iced coffee. Rare toddler mom moment captured. Once Mal woke up, I quickly got ready and then headed into the city for an appointment with my GI doctor””well, technically, his Nurse Practioner. Ever since my last Remicade infusion, I’ve had constant UC symptoms. Typically, when I get close to my next infusion, I’ll start to have symptoms, but, this time, I had them the entire 7 weeks””and, honestly, they were worse than usual. I also started to have some new symptoms/possible side effects from the Remicade, so I wanted to talk to my doctor sooner than later.

When I arrived at my appointment, I had about 10 minutes to spare, so I popped into Whole Foods for a few supplies: Snacks (snacks all the time!) and ingredients for “Engagement Chicken.” Engagement Chicken is an oldie, but goodie recipe, and I swear it works. I made it for Mal a few months before he proposed. (I’m also lucky I didn’t burn down our apartment complex the night I made it!) My appointment with the NP went fairly well: Not surprisingly, with all of my recent health troubles, I haven’t had much energy or motivation to work out. But, I finally forced myself out of my funk and re-committed myself to healthy living. I ate well and got in a great workout at the gym””I’ll post it later today! The top in the photo above and below is the Women’s Bamboo Performance Tank by ALO. It’s a racerback performance tank top that’s made with bamboo, cotton, and spandex, so it’s lightweight and a little stretchy, but it runs true to size. I ordered a small and it fits perfectly. There’s also a similar racerback-style tank that is a longer and more slim-fitting, but it runs small, so order a size up. 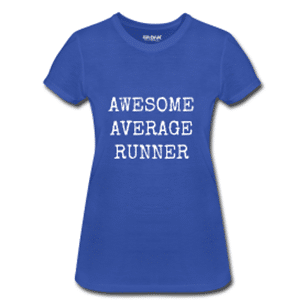 What type of runner are you?

P.S. Be sure to enter my giveaway to win $200 to Stitch Fix! I’ll pick TWO winners on Friday!