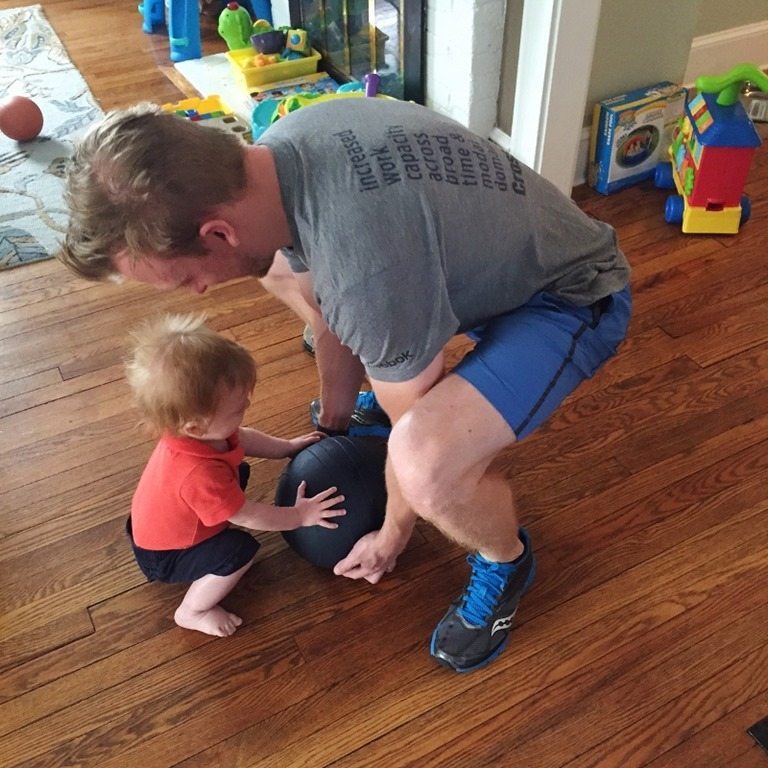 How was your Monday? School is out for the summer, so Mal and I tag-teamed our morning responsibilities: He took Quinn to daycare (it’s his last week until the Fall) and I went grocery shopping at Stop & Shop. I had a bunch of coupons from BLEND, so I finally cashed them in and saved almost $50! After that, I quickly stopped home to drop off the groceries and then went to my final Invisalign appointment. Yep, that’s right. I’m done! My orthodontist sped along my treatment by skipping 6-weeks worth of liners (my teeth responded really well to the first set because I was an obsessed psycho about wearing them non-stop), so, just 12 weeks later, my teeth are ridiculously straight. BOOM. I go back in 2 weeks to get a retainer, which I WILL NOT THROW AWAY this time.

For those of you who asked about Invisalign, I absolutely 100% recommend it. I didn’t mind wearing the liners at all. (I wasn’t a fan of the attachment pieces on my teeth, but I got used to them and you really couldn’t see them. They were removed yesterday. Woohoo!) At first, I wore the liners 22 hours a day, which is what is recommended, but then I got a little more relaxed about them and they’d be in and out throughout the day. (It was okay to keep them in while drinking iced coffee, but I eat a lot.) If I was going out to dinner with friends or something like that, I wouldn’t wear them at all. But, I would always wear them at night, so I suppose being fairly consistent made the whole process fly by. Long story short, I am glad I decided to do Invisalign before my teeth moved anymore.

After my appointment, I came home and made a big, ol’ breakfast: Breakfast potatoes with kale, eggs, ketchup, and, of course, iced coffee. Then, I worked my butt off for the rest of the morning and early afternoon. We’re going to Oregon for a week next week, so I’m trying to catch up and get a head start on work. Eventually, I shut down my computer and went for a 7-mile run. The weather was kind of cool yesterday, so it was really nice running weather. Running + listening to good tunes – sweating to death = the best. After that, I picked up Quinn from daycare and headed home. Back at home, Mal had just finished up a workout outside, so he brought in the slam ball that he had just used. Quinn is obsessed with balls, so he immediately went over to pick it up. He loves playing with balls– picking them up, throwing them, and slam-dunking them in his basketball hoop (with our help, of course). Quinn probably owns a dozen different kinds of balls now, but the slam ball was new and different and fascinating. He definitely didn’t know what to make of it. All he wanted to do was pick it up (and likely throw it), so he tried with all his might. But, unfortunately, it was too heavy. He eventually got so frustrated, we needed to take it away and distract him with one of his own (lighter) balls. Poor kid. We liked his determination though! What did you eat for lunch yesterday?

Have you ever used a slam ball?