Just a little preview of Kelly’s Cake Off for a Cause. The Exectrolux people are sending us a whole slew of photos from the event later tonight, so I’ll do a full recap then. When we arrived at the event, there was a nice spread of mini sandwiches and desserts available for us to snack on. I suppose it was “lunch.” I was hungry, so I dug right in. I started with a chocolate rugelach/rugula. And then had a mini sandwich and a carrot cake cupcake. I also drank a cup of hot tea. A little while later, we were invited inside the studio to watch a media photo shoot for Kelly and Buddy. The scene was quite lively! It was really cool being so close to the “action.” Heading to dinner next! 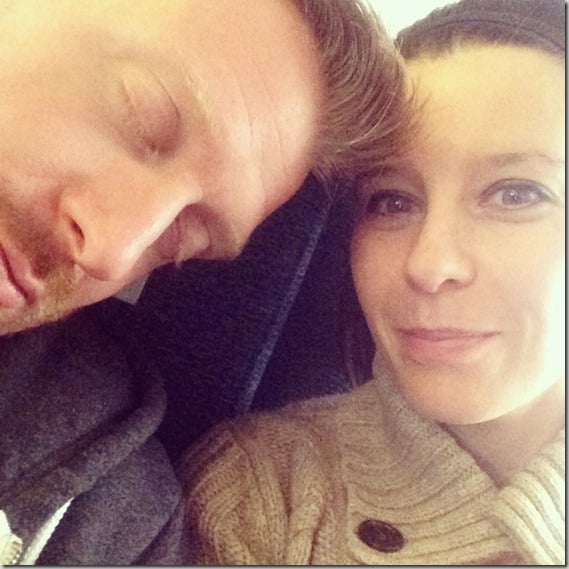 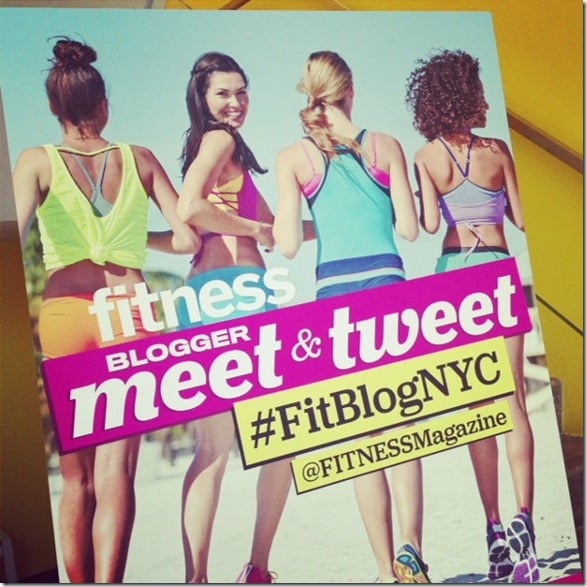 Isn’t Kelly Ripa soo fun?!?! My best friend and I went to NY over Christmas Break and got to enjoy Live w/ Regis & Kelly while Mark was filling in. She was soo fun and real! I am so envious of your trip. #1–I LOVE NY!! #2–I am an avid baker and would just die to see both Kelly and Buddy! Anyway, have fun and I thought you should know that I love love love your blog and it is the reason I started my own! I was in a panic the day it wouldn’t work! 🙂