No Eggnog at Starbucks This Year?!? 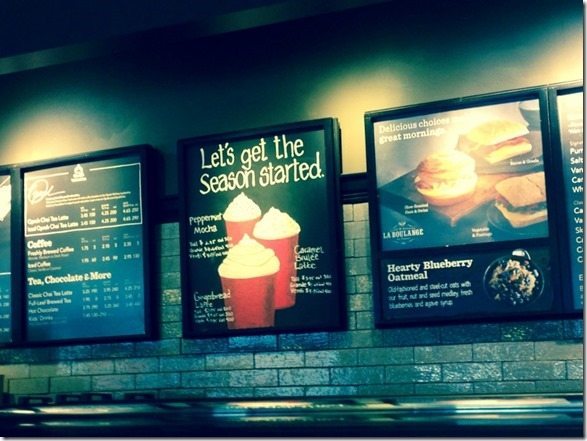