Here’s an old school blog post coming at ya! 🙂

As much as this blog is for you guys, it’s for me too – an online diary of sorts to help me remember special events in my life. Of course, Mother’s Day (and all of its little yet important details) is an occasion that I want to remember forever.

The night before Mother’s Day, Mal made it a point to “remind” Quinn that he was not to wake me up in the morning. Mal even made him repeat just how the morning would go… it was something like, “quietly come into our bedroom and wake me up. DO NOT  wake up Mumma.” This was especially important because, obviously, I wanted to sleep in a little bit, but my previous five Mother’s Day began with me waking up at an ungodly hour with a tiny human while Mal slept. Haha!

This year, on Mother’s Day, I slept in until about 7:30 AM and then went downstairs. The boys were off for a morning adventure, so I made myself an iced vanilla nut Teechino, snuggled with Murphy on the couch, and watched an episode of The Handmaid’s Tale. I finished the episode and realized they had been gone for quite awhile. 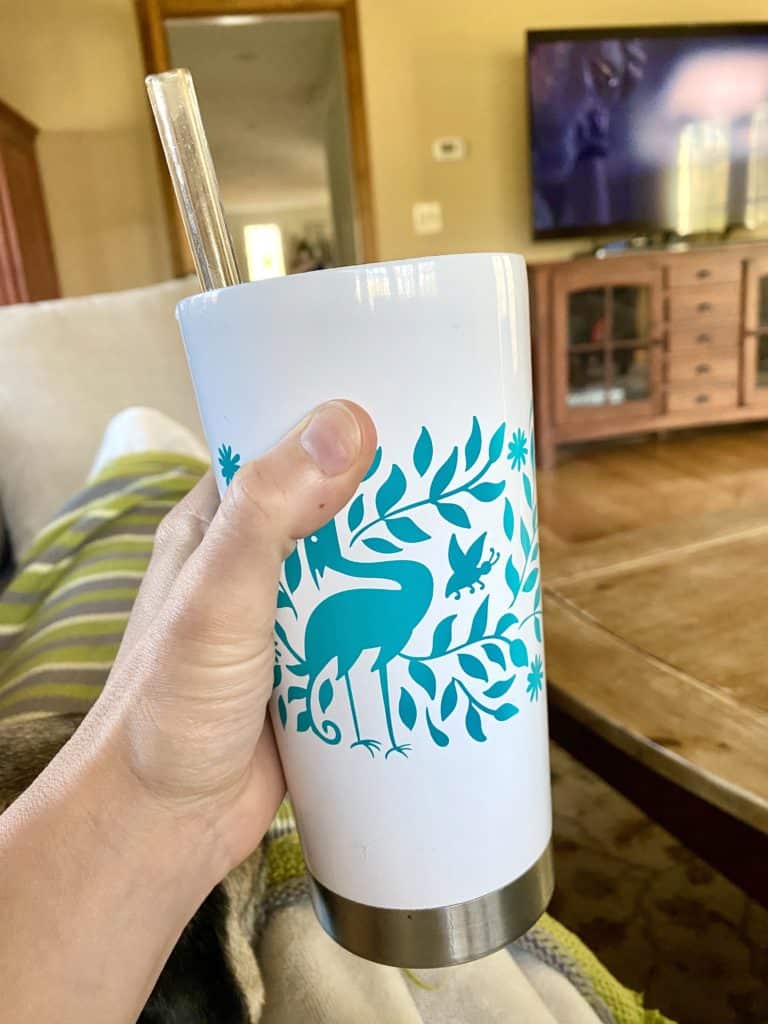 Maybe 10 minutes later, Quinn walked into the living room with an iced coffee from the Coffee Shack – my favorite! The location near our house closed down a couple of years ago, but the original is still open. It’s a solid 25-30 minutes from our house, so we rarely visit, but the boys ventured down to bring me my favorite iced coffee. 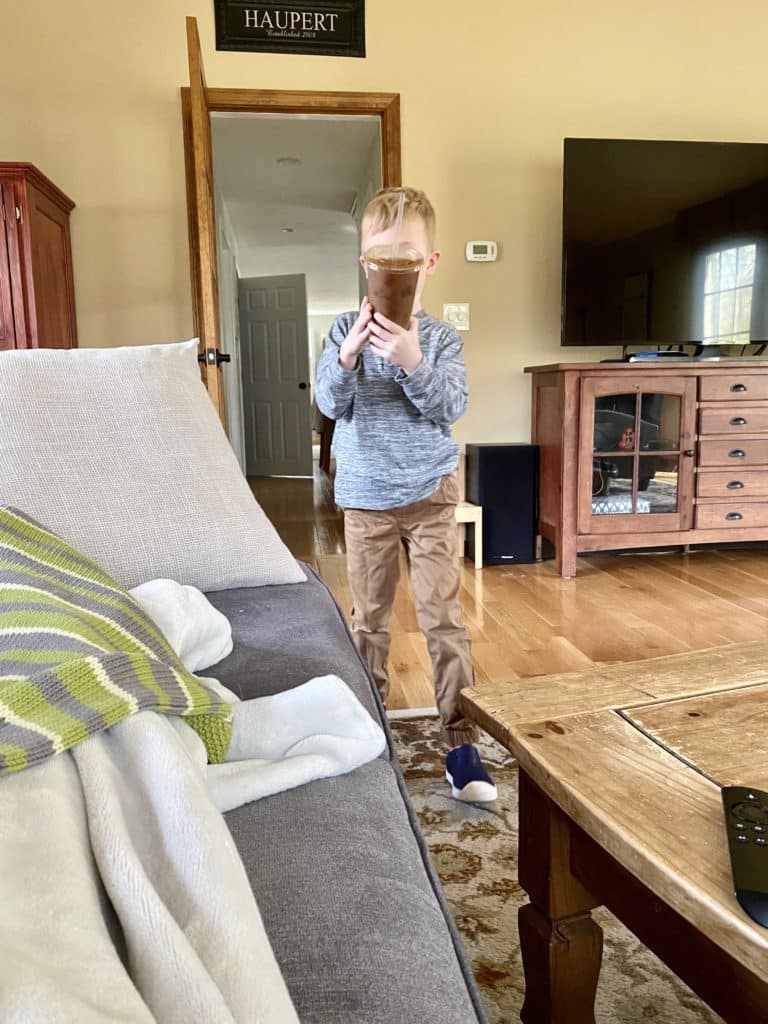 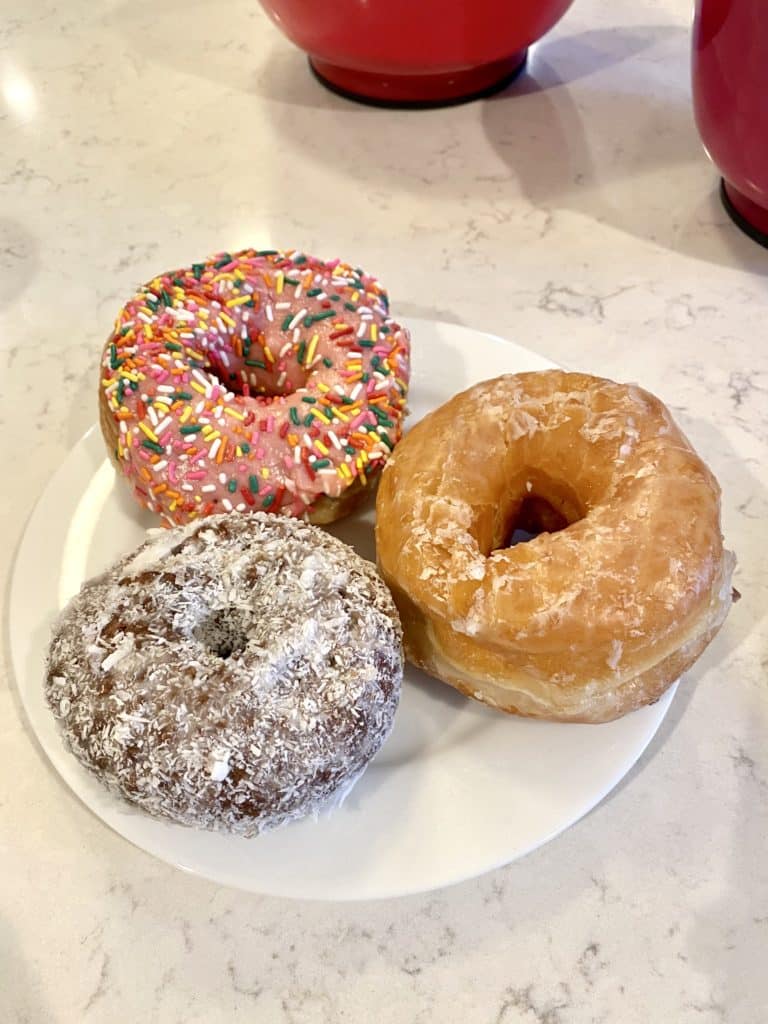 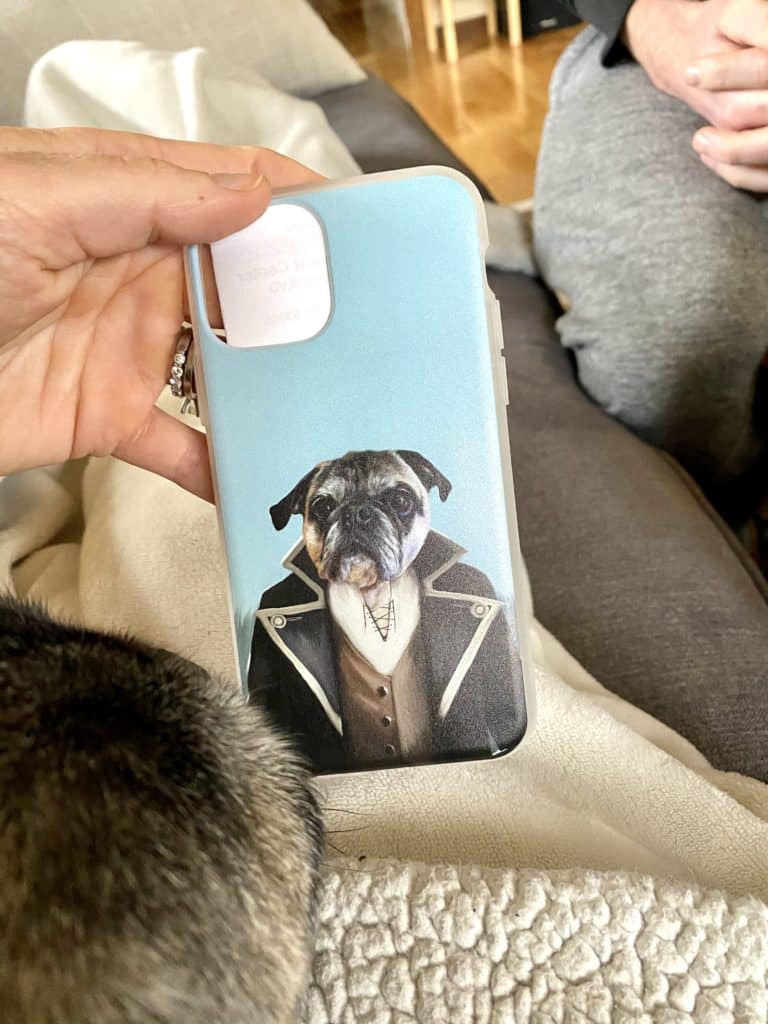 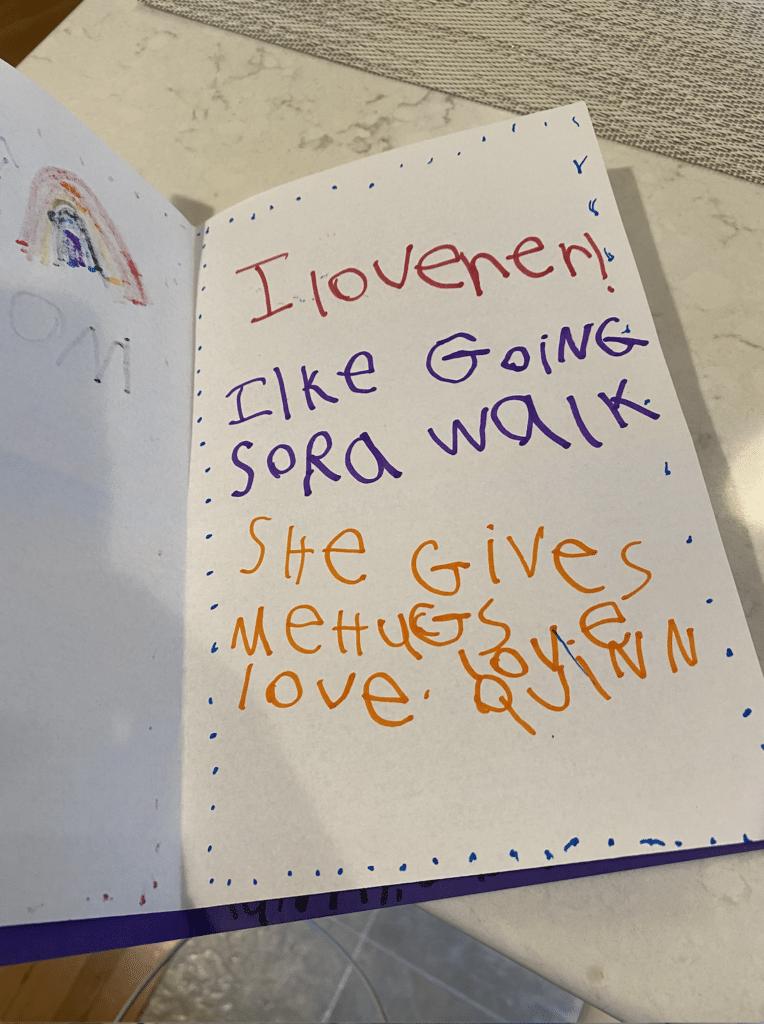 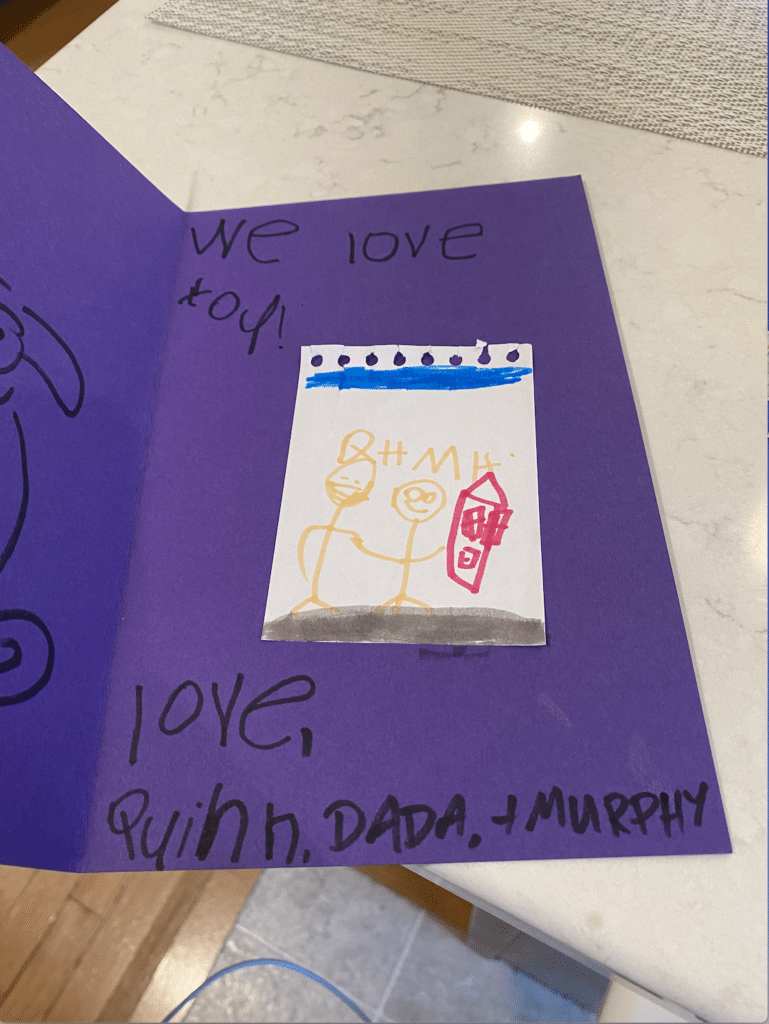 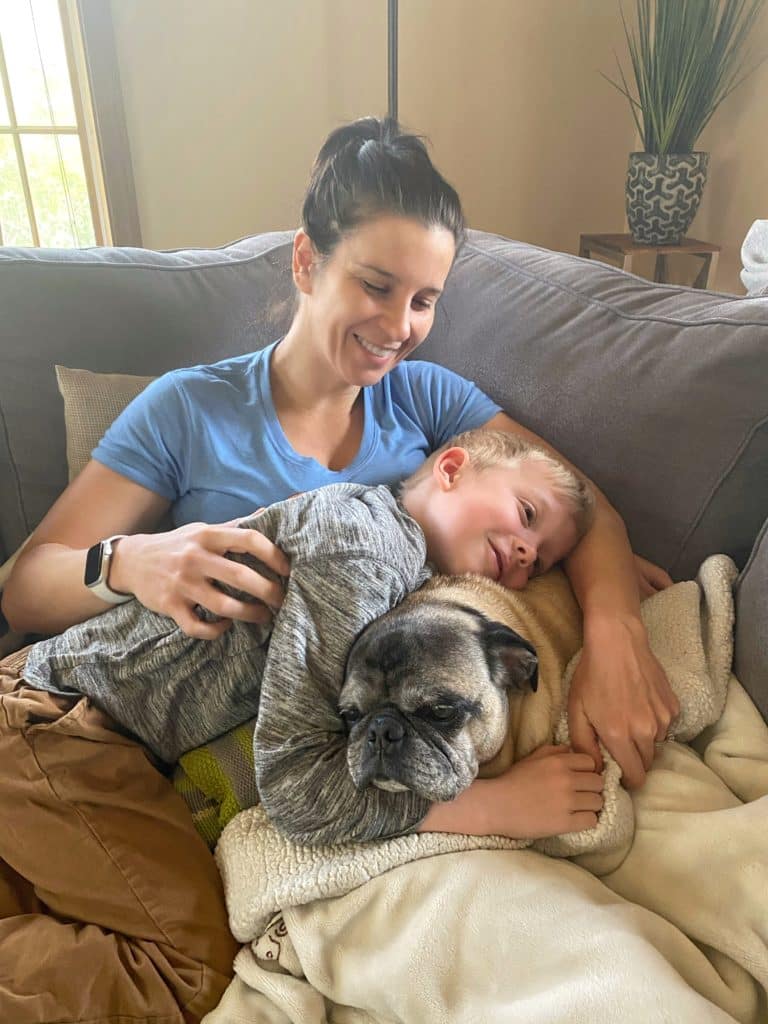 Mal and Quinn cooked me a fabulous pancake and bacon breakfast. Delish! 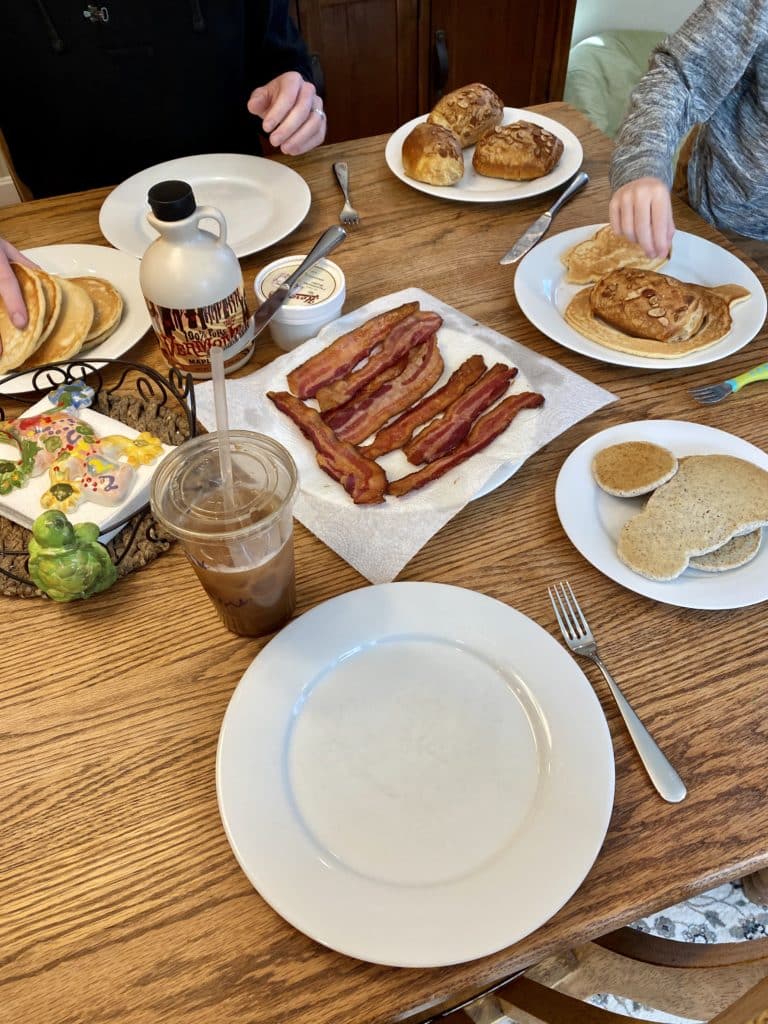 After breakfast, I did a solo driveway workout and then Mal helped me dye my hair. The grays were out of control, so my hairdresser friend hooked me up with all of the products needed to color it at home. It took Mal and me a solid 2 hours to get it done, but my hair turned out great!! 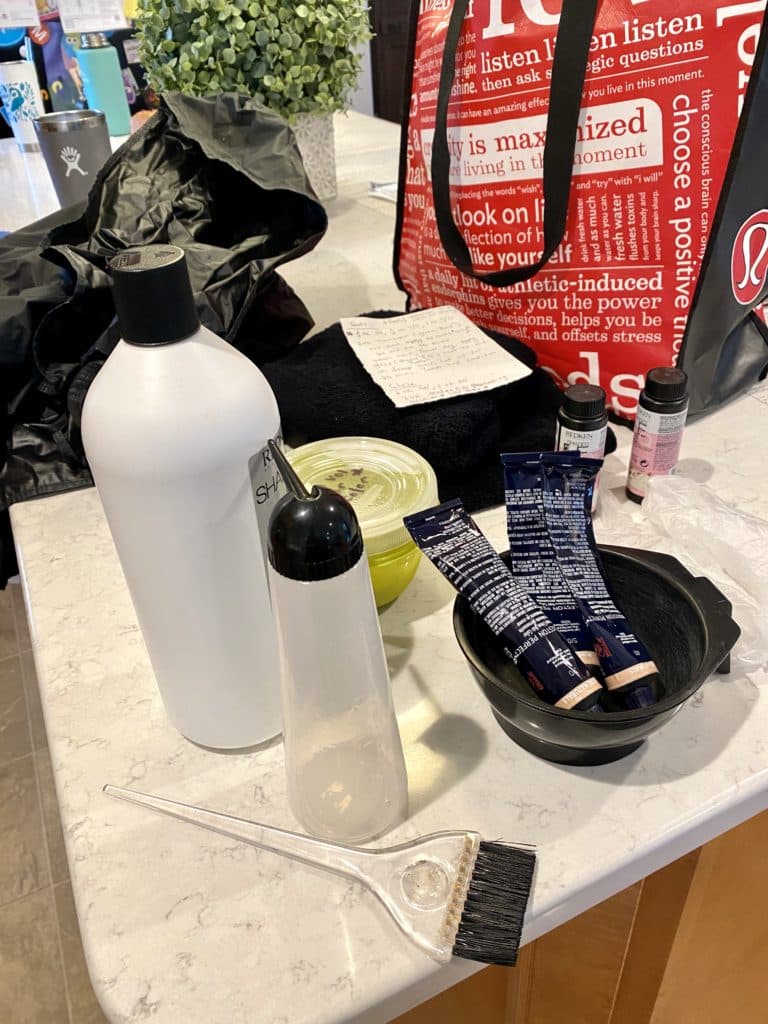 Later that afternoon, we took Murphy for a long walk around the neighborhood and then we all played Tic-Tac-Toe in the driveway using sidewalk chalk.

For dinner, we had planned to order take-out from one of our favorite local restaurants, but, sadly, it was closed. Whomp whomp. I guess we should have double-checked the hours. We tried a few other restaurants, but most had taken advanced orders for Mother’s Day, so we were out of luck. I was a little bummed, but I knew we had the ingredients for a delicious dinner, so Mal cooked Pixie wings, potatoes, and Brussels sprouts, which ended up totally hitting the spot! 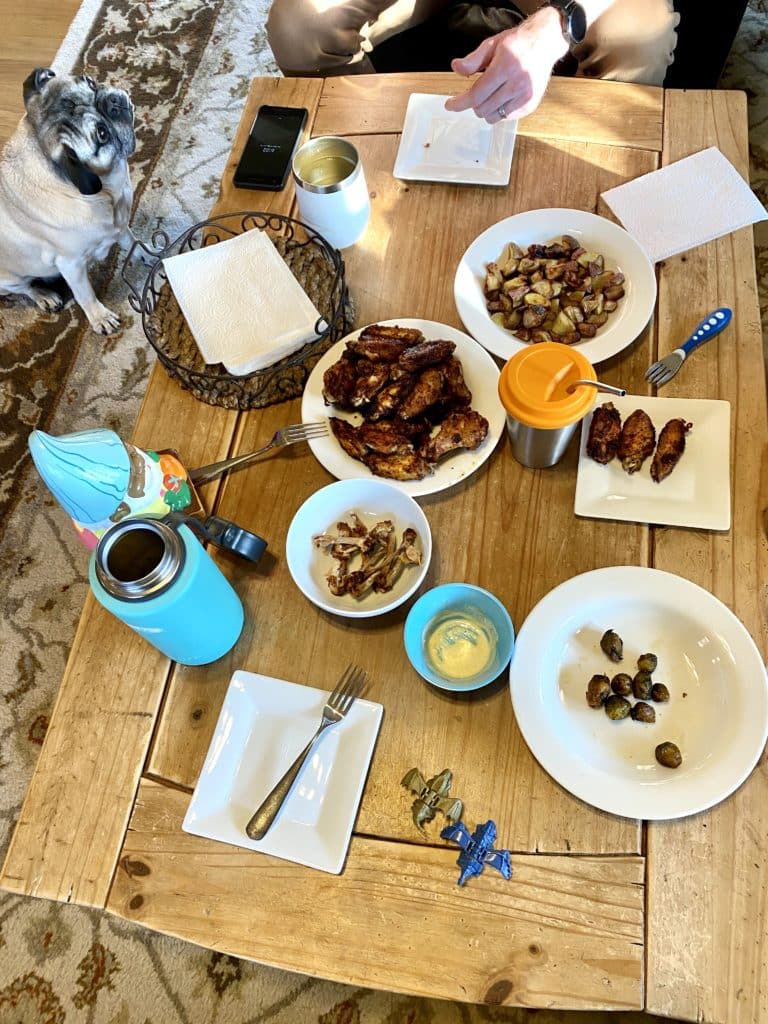 All in all, it was a wonderful Mother’s Day with my boys!