Moms’ Staycation at The Langham Hotel (via HotelTonight) 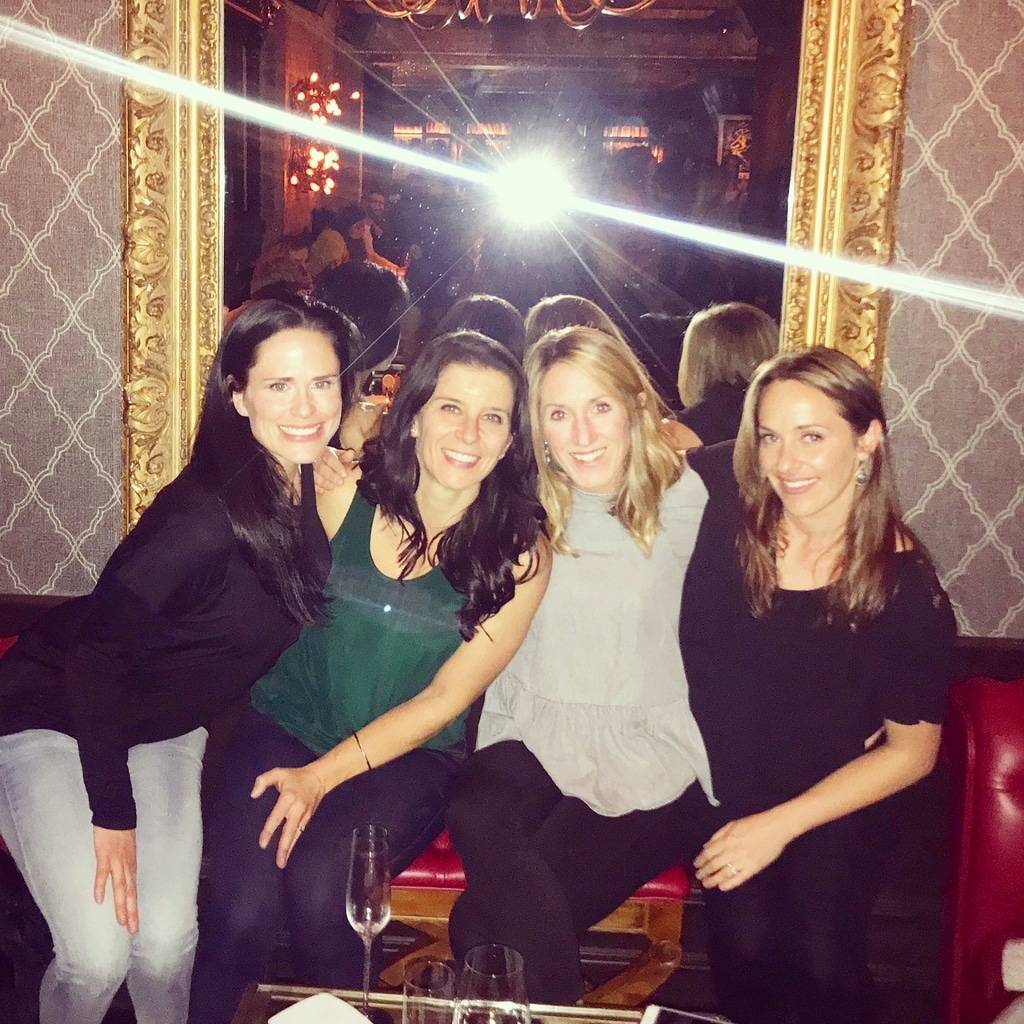 Hi, guys! I hope you had a nice weekend! Mine was a lot of fun and included an overnight “staycation” with some girlfriends in Boston. We’re all moms and don’t getaway for the night all too often, so we took full advantage of our mini vaca! 🙂 I partnered with HotelTonight to reserve our hotel rooms for the night. Never heard of HotelTonight? Well, you are in for a treat. It’s a really cool app. HotelTonight is actually the leading mobile app for hotel bookings last-minute and beyond. If you’ve ever been in position where you need a hotel room ASAP, HotelTonight ensures that there’s always a quality hotel room at the lowest possible rate in 1,700 cities and 35 countries.

HotelTonight is primarily used for hotel stays booked within a week or less, but Boston is one of several markets where there’s a 100-day advance booking window. (Other key cities with this offer include NYC, LA, SF, Miami, Vegas, Paris, London, and more.) We booked our “staycation” about a month ago and the app had tons of rooms at great prices to select from. When hotel partners have unsold rooms, they load them onto the app at low prices, which means big savings for those using the app. We ended up picking The Langham, a 5-star hotel, in the heart of the city. We used a credit from HotelTonight to reserve it and the rate was very affordable, especially for downtown Boston.

Since its launch in 2011, HotelTonight has been downloaded 25 million times and it’s available for FREE on iOS and Android. Definitely check it out if you haven’t yet! Download the app here. And if you use my referral code on your first booking through the app, you can save $25! Just use promo code TIHAUPERT.

Once we were all checked in at The Langham, we headed upstairs to our rooms to get settled. The rooms were gorgeous, and we were able to request two double beds in each one. Cheers to moms’ night out! Once we were ready for our evening out, we headed downstairs to BOND, a swanky restaurant and lounge at the hotel, for a cocktail. After that, we all hopped in an Uber to dinner. We went to dinner at Yvonne’s, which we had all heard great things about – and it did not disappoint! We shared a bunch of small plates for dinner – chicken quinoa meatballs, flatbread pizza, hummus, and more. Everything was delicious! After dinner, we debated going out and dancing somewhere, but then someone suggested dessert and a nightcap back at the hotel, which sounded a lot more appealing. Ha! Apparently, us moms aren’t that crazy after all! 🙂 We ended up staying up pretty late, chatting and laughing, before finally hitting the hay close to midnight. (I know, we are such party animals.) The next morning, Marisa and I did a quickie workout in the hotel gym. (The other gals were at the hotel spa.) Our workout was literally 15 minutes, and we both thought we were going to die, so we called it quits and went to find coffee and donuts instead. Thankfully, Kane’s was a quick walk from the hotel. With donuts in hand, Marisa and I headed back to the hotel. Then, it was our turn for the spa! We both got massages, and they were incredible. It was such a wonderful way to end a girls’ getaway! Girls’ night: Would you rather go out dancing or enjoy some girl talk and dessert instead?

Have you ever used HotelTonight? If not, how do you typically book hotel rooms?