Now that it’s been about 4 months since I went through the LEAP Diet protocol, I wanted to give you guys a little update. I made it through all five phases of the diet without any major issues. It took me about a month to test all of the foods, and I still feel really good, GI-wise. Once I finished the program, I started to eat pretty normally. It was summer, and I was having a lot of fun, so I wasn’t super strict about my diet, but I kept in mind the foods/chemicals that I had sensitivities to and just didn’t overdo it. Even now, I still avoid the “red” foods (high sensitivity) on my list and limit the “yellow” (sensitivity) ones as much as possible. (It’s not like I never, ever have these things; I just enjoy them on occassion.) I definitely notice some GI distress when I’m too lax with my choices, but, now, with this diet program, it’s easy to get back on track. Now, I actually know what foods give me issues.

The best part about doing the LEAP Diet was that it finally made sense of my food sensitivities. As you guys know, I tried SO MANY elimination diets over the years with zero success. I would literally follow diets to a T, but I would never get any better, and, often times, I’d get so stressed out over the restrictions and (non)results, I’d make my symptoms worse. Ugh, those were not fun times in my life, but the LEAP diet truly pinpointed my food sensitives once and for all. For instance, a lot of the foods that I thought were “safe” on those diets, including many staples in the Paleo world, which I followed for years, are ones that I have sensitivities to. (I’m not knocking the Paleo diet – I just finally realized why it never worked for me.) Same goes for a number of foods popular in the gluten-free category. All that time, I thought I was doing myself a favor by not eating gluten and seeking alternatives, but, surprise, according to my LEAP results, I’m actually not sensitive to gluten – although, wheat is still an issue for me. Basically, I’m pretty sure this means I can drink Guinness, right? 🙂

What I realized by completing this protocol is that diet and related food sensitivities really, truly come down to figuring out what works best for you. And, just as important, is not blindly accepting that a food/specific diet is healthy just because it’s trendy or worked for someone else. I definitely fell into this trap at times, and I actually think it made my symptoms worse. I wish had taken this test years ago because it would have saved me so much time, energy, money, and anguish. I even wonder if it could have helped me avoid biologics all together. I have no plans to go off Entyvio anytime soon, but it’s an interesting thought. Just recently, I have noticed quite a reduction in my body’s overall inflammation, likely because of the LEAP diet. My bloodwork results, from just a couple of weeks ago, said that my Sed Rate and CRP numbers were the lowest they’ve been in years (I actually cried when I saw them), and my transition off the pill has been (*knock on wood*) crazy-easy (blog post coming soon). Kelli thinks all of the work that I did with the LEAP protocol brought down inflammation – and I think she’s right! 🙂 I also think cleaning up my beauty routine and eliminating random chemicals from my life has helped as well.

So, that’s my update. I plan to stick to the diet… well, I guess, forever… and just limit the foods/chemicals that I have sensitivities to. Overall, things went really well for me, so, obviously, I’m a huge proponent of the LEAP diet. If you’re interested in doing the test, contact Kelli over at Hungry Hobby. She’ll take good care of you. I hope this protocol works for you as well as it did for me! 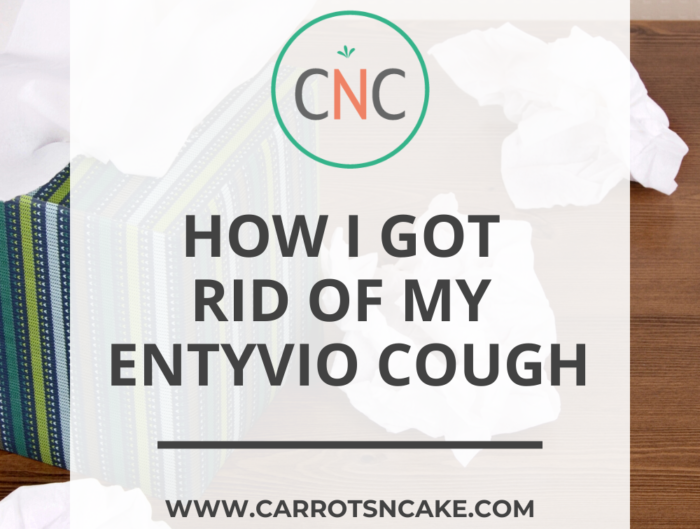 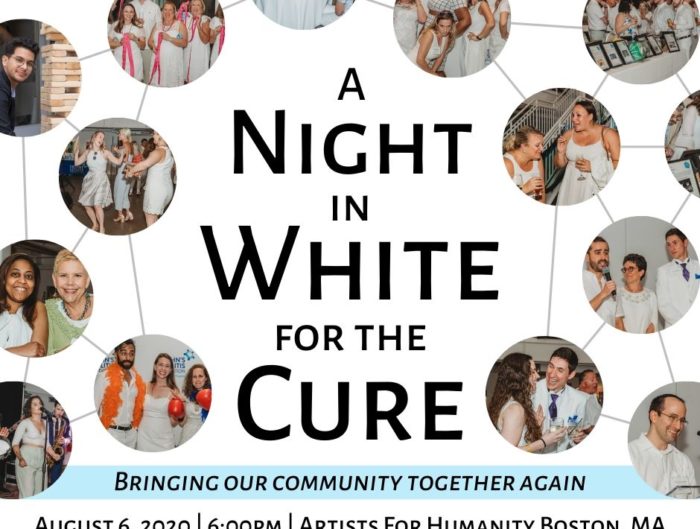 A Night In White for a Cure [Matching Gift Opportunity for Crohn’s & Colitis Foundation]
May 5, 2020 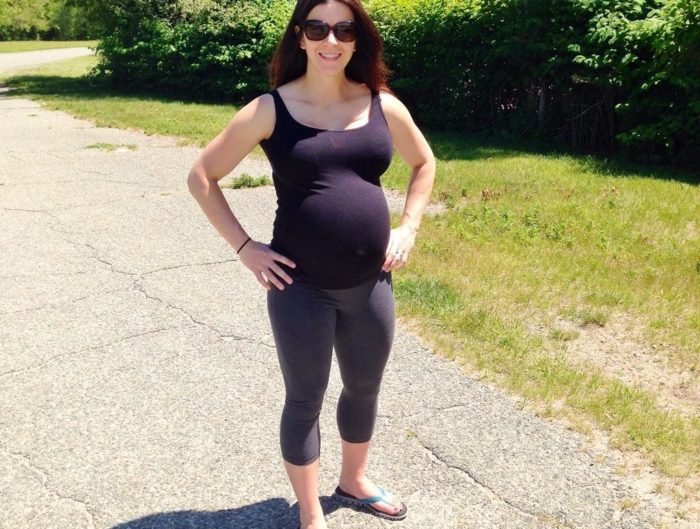 Glad to hear things went so well for you!

True!! Trendy diets are not for everyone, I have experienced this as well. Good to hear that you have found perfect diet for your body.

What is the LEAP diet?

@Lindsay: Hi Lindsay! You can find out more about it here: https://www.hungryhobbyrd.com/food-sensitivity-testing.

Amazing Tina! I’m so happy for you and love your message of finding what’s right for you by listening to your body.

This is awesome! So happy this worked for you – it’s crazy how much we can be affected by the foods we eat!

Those are awesome results! I am glad that program worked so well for you.

I’d be curious to know more about what specifically you did or didn’t eat and how you swapped out various things to avoid your high sensitivity food. And is there a post about this diet anywhere? I don’t know what it is

Yep, I linked to my previous post in the first sentence, which explains the diet in detail! 🙂

Congrats on a successful elimination diet! I’ve never done an official one, but over the years, I have been more mindful of omitting foods that my body doesn’t agree with. Unfortunately, dairy is one of them, even though I still indulge in ice cream regularly. Oddly enough, I’m also sensitive to apples and broccoli! I also feel kind of weird (dizziness and lightheadedness) after eating specific brands of crackers. My guess would be the preservatives?

CONGRATULATIONS!!! have you seen cooked on netflix? the air episode will be a life changer. it talks about how we’ve taken wheat and run too far with it. wheat is a difficult to digest grain and needs to be properly pre-digested for us by either fermenting or sprouting. the episode is so much more fun to watch, but the gist is that if it’s not sourdough or sprouted wheat product, it will hurt. we’ve switched to our own bread every day and i noticed the difference when we would have a wheat product dining out. it was horrible, and to think we’re putting our digestive system through that almost every meal. we found a book called “artisan bread in five minutes a day” and have no problem keeping our bread supply ample every week. i’m so glad you’re feeling better! xox

Thank you for the info! I’ve heard podcasts about wheat, so it definitely makes sense why it’s do difficult to digest. Thank you for the book recommendation – maybe we’ll start making our bread! 🙂

This is so awesome you found what works for you!