I Bet You Didn’t Know II

Almost two years ago, I wrote a post called I Bet You Didn’t Know where I told you guys some things about myself that I didn’t think you knew. It was a fun post, so I decided to bring in back this morning.

I’m weirdly obsessed with having cleans sheets on our bed. This, of course, is somewhat problematic when a dog sleeps in it almost every night. I just don’t sleep well if I think the sheets are dirty, so I’m constantly changing them. Usually, twice a week. I use Old Spice deodorant. A few years ago, I borrowed Mal’s Old Spice deodorant, and I’ve used it ever since. Obviously, it works well and keeps me dry, but what got me hooked is that it actually “goes on clear” unlike those women’s antiperspirants that claim they do. You can wear a black tank top and apply this stuff liberally! I’ve seen over twenty Dave Matthews Band concerts. My friends and I were sort of obsessed with DMB in the late 90’s and early 2000’s, so we went to a lot of shows. During my freshman year of college, we even traveled all over the East coast following the band around on tour. I actually met Dave Matthews after a show in Philly. I was in a sorority. I wasn’t planning to rush a sorority at all (come on, me in a sorority… um, no thanks), but my freshman year roommate wanted to, so she paid for my registration so I’d go with her. It turns out sorority girls are actually nice and down-to-earth and not big bitches like I thought they’d be! Haha! FYI: I’m a Gamma Phi Beta. For breakfast, I rocked the “Oatmeal” Minus the Oats, but instead of using a ripe banana, I added 1/2 cup of fresh blueberries. It turned out pretty well, but the banana definitely makes it more creamy. I also added two scoops of almond butter to the mix. And drank a glass of  iced coffee with soy milk. What are some of your “I Bet You Didn’t Knows”?

P.S. Remember that cool BOSU Ballast Ball giveaway that I hosted last week? Well, OpenSky is offering a deal on them today! 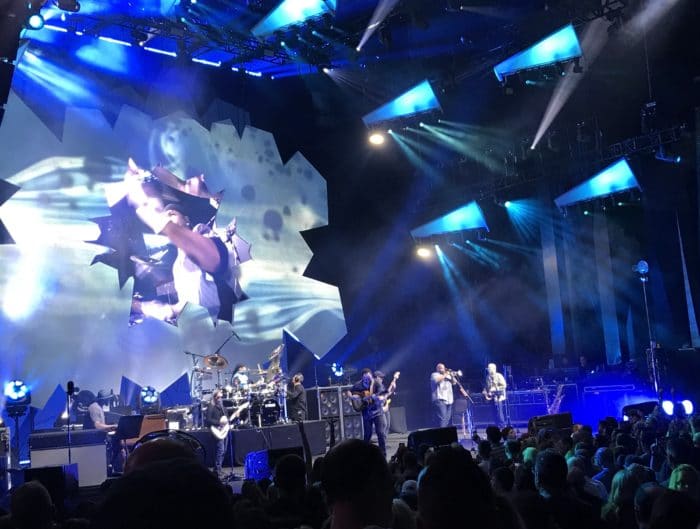 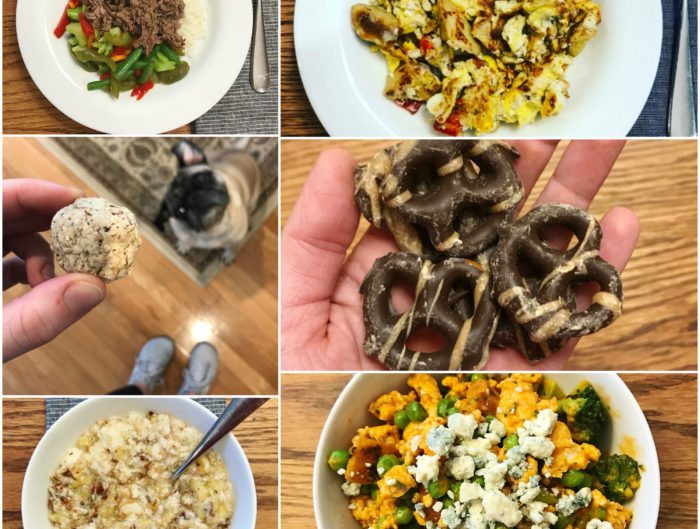 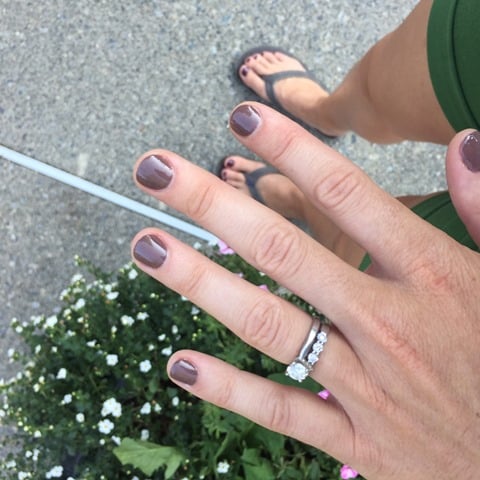 Anyone Else Obsessed with Amazon? Reply

[…] him. I know he brought it to bed with him because dog toys are highly illegal in our bed. I’m obsessed with having clean sheets, and it’s already gross enough that we let Murphy sleep in our bed, so nasty stuffed dog toys are […]

[…] sheets – I’ve actually blogged about my obsession with clean sheets on CNC in the past, and it’s still something I’m a bit obsessive about. Murphy sleeps […]

[…] sheets – I’ve actually blogged about my obsession with clean sheets on CNC in the past, and it’s still something I’m a bit obsessive about. Murphy sleeps […]

[…] sheets – I’ve actually blogged about my obsession with clean sheets on CNC in the past, and it’s still something I’m a bit obsessive about. Murphy sleeps with […]

Leave a Reply to Anyone Else Obsessed with Amazon? Cancel reply