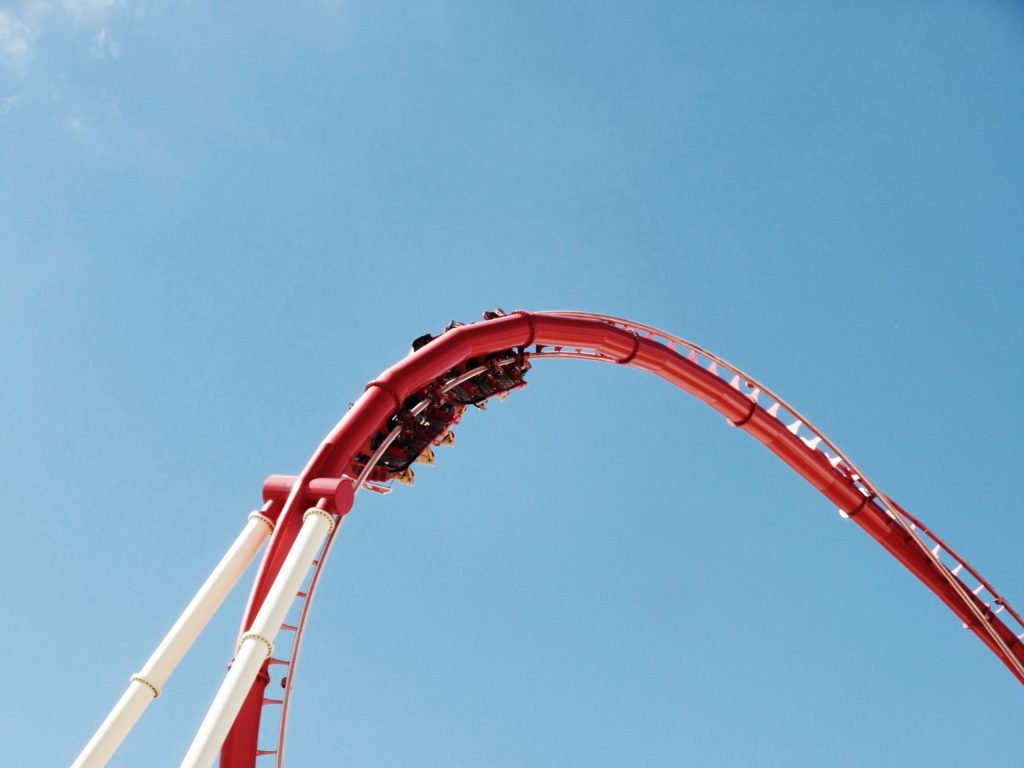 PrevPreviousWrapping Up the Weekend
NextOur Next Big AdventureNext