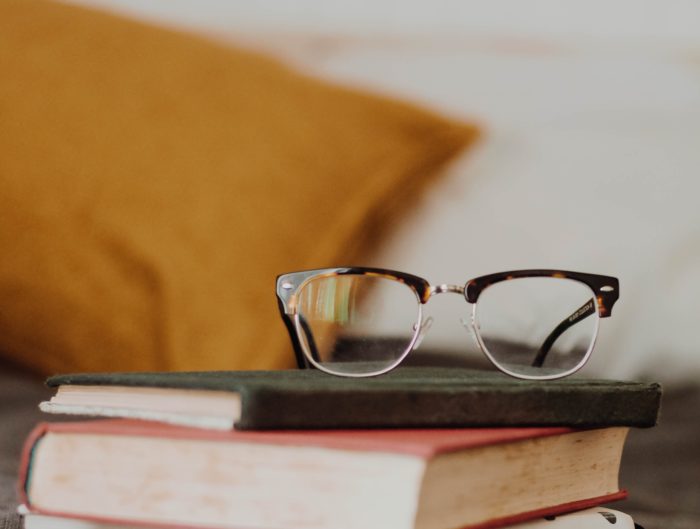 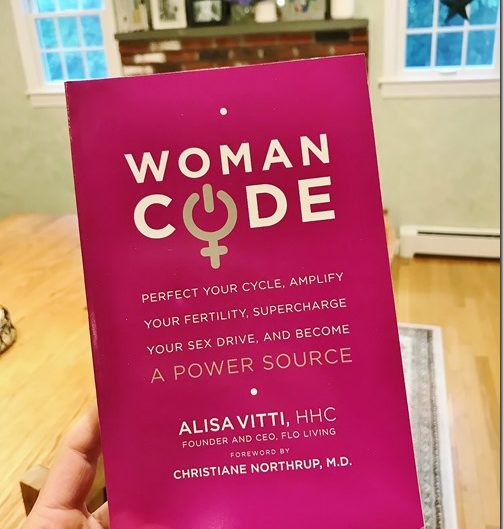 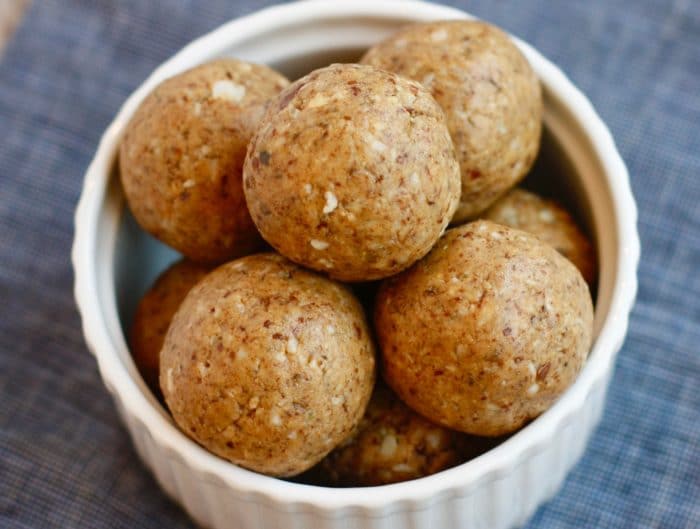 I’ve never had any testing done so I honestly have no idea where my hormones are, technically speaking. But I can say that I am a much happier, level-headed person when I’m not using any form of birth control. It’s interesting to read others’ experiences on this topic because I’ve done so much wavering about whether or not to go back on any form of birth control since having my boys. I was on Ortho Tri-Cyclen, and then Ortho Tri-Cyclen Lo, followed by the NuvaRing (by far my favorite), from the ages of 19 – 27. Shortly after we got married, I stopped renewing my prescription and we simply “took precautions”, though we weren’t opposed to starting a family at any point. When we actually “started trying”, I had been off of birth control completely for about 3 years. We had twins, so we definitely were not looking to have any more children right away, and I went on the progestin-only pill while nursing as well. I won’t rule out the lack of sleep or the hormones that were still trying to navigate their way back to normality post-partum/during nursing, but that pill made me absolutely crazy. I couldn’t stop taking it soon enough. I didn’t even tell my husband that I had done so, but a couple of weeks later he mentioned something about me seeming happier, less moody, and at that point I sort of vowed to never go on birth control again.
During a “preventive health annual physical” a few months ago, with a doctor I’d not previously met, I was lectured for at least 20 minutes about what could happen if not on birth control, and why I should absolutely be on some form. I was appalled, embarrassed (not sure why), and completely astonished that not only would my appointment be wasted on this one doctor’s agenda, but that all of my other concerns were totally ignored since we “didn’t have time” to discuss them.
I’m not sure where I go from here, or if no birth control is best for me in the long-run, but it’s where I’m at right now. Happily.
Good luck to you!

I had dealt with wacky hormones and acne all through my teens and adulthood. Now 41, I have to credit trial and error with face products. My body never worked well with any contraceptives. My body suffered and I usually get all or most of the side effects. It hasn’t changed much now other then I was currently diagnosed with perimenopausal since I’ve done three IVF’s and a family history of early menopause. My body is totally wacky. I am seeking what foods work and I’ve learned my body works well with all organic and natural deodorants, face products and more. It’s amazing when you listen and take notes of what works well with your body you learned it speaks to you back.

[…] guys probably remember how much I struggled with hormone issues since Quinn was born more than 4 years ago. I dealt with acne, anxiety, eczema, weight gain, mood […]

[…] guys in all probability bear in mind how a lot I struggled with hormone issues since Quinn was born greater than four years in the past. I handled pimples, nervousness, eczema, […]

[…] guys probably remember how much I struggled with hormone issues since Quinn was born more than 4 years ago. I dealt with acne, anxiety, eczema, weight gain, mood […]