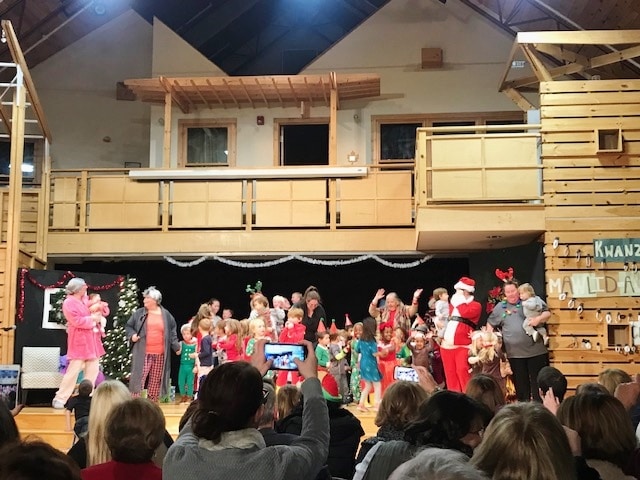 HOW is it December 18th already? I feel like it was just Thanksgiving, and I couldn’t wait to get going all things Christmas and now it’s just a week away. Holy cow. I mean, remember when you were a kid and Christmas took FOREVER to get here? Now, it just flies by too fast. Anyway, we enjoyed quite the holiday-filled weekend. Here’s a little recap!

On Friday night, Mal and I had the pleasure of attending Quinn’s school’s rendition of the “Night Before Christmas.” He had such a blast signing and dancing with the other kids on stage.

He was a reindeer and the cutest one ever. 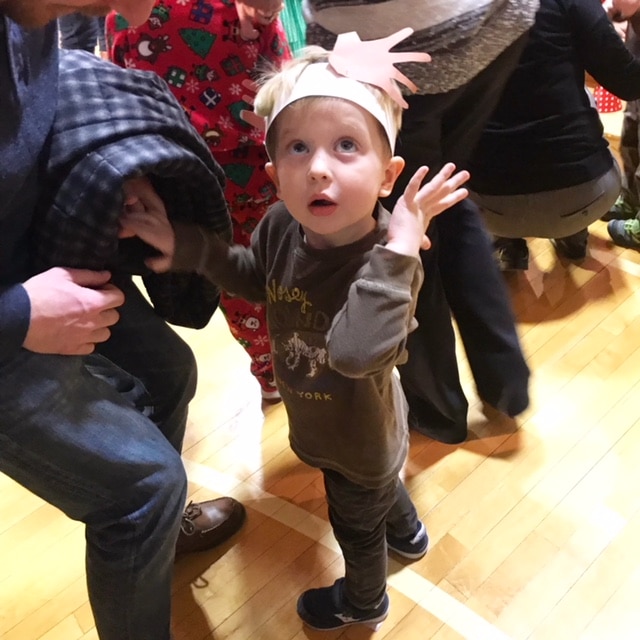 Post-pageant, I enjoyed quite the tasty Caulipower Margarita Pizza. Really, this is the best cauliflower pizza crust I’ve ever tried. Ok, well, their Three Cheese is the best flavor I’ve tried, but all of them are really good! Even Mal and Quinn will eat them! 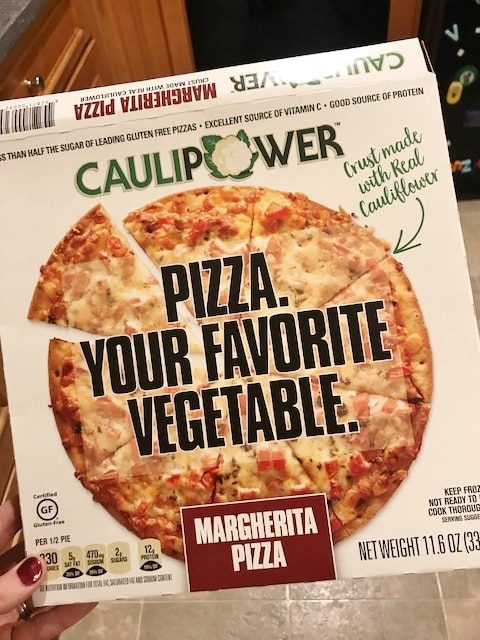 Mal had “Saturday School” on Saturday morning, so it was just Quinn and me flying solo, but I lovvvvvee our “Quinn and Mumma” days so much. We started with CrossFit. I did a really tough partner workout while he played with friends. 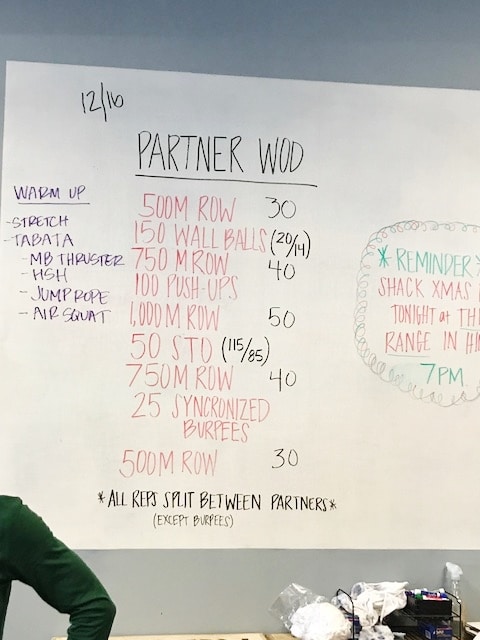 Then, we took a quick stop at Coffee Shack for an iced coffee and a donut. 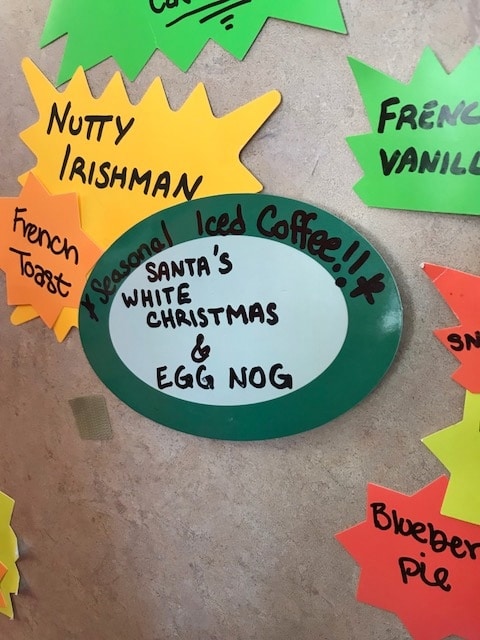 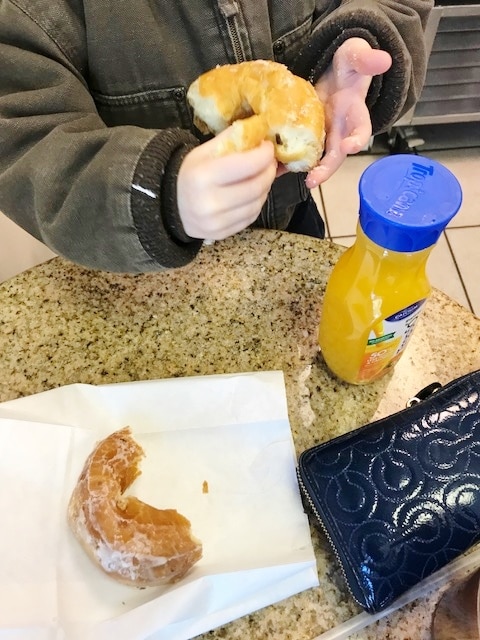 Then, we made another stop at Trader Joe’s because we had nooooo food at home. 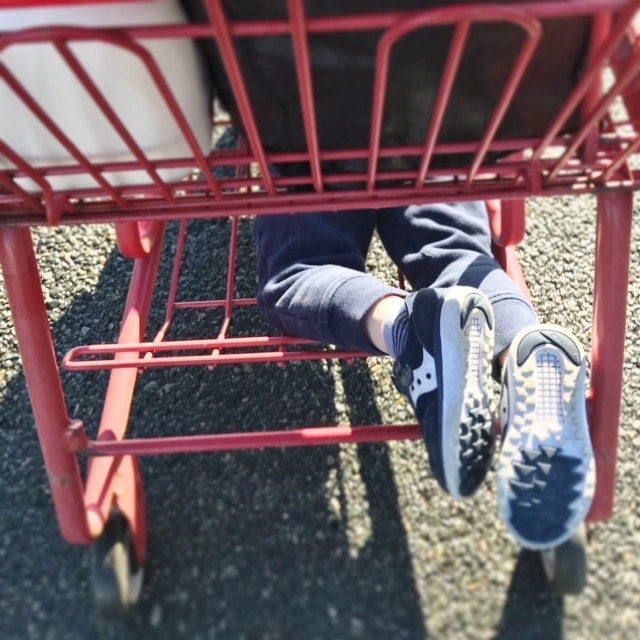 Finally, we went to soccer practice! 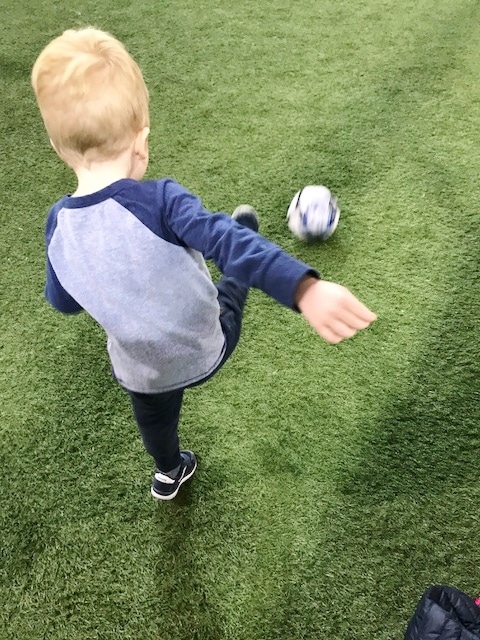 Later that night, Mal and I met up with a bunch of friends for dinner and drinks at Scarlet Oak Tavern – one of my favorite restaurants! 🙂 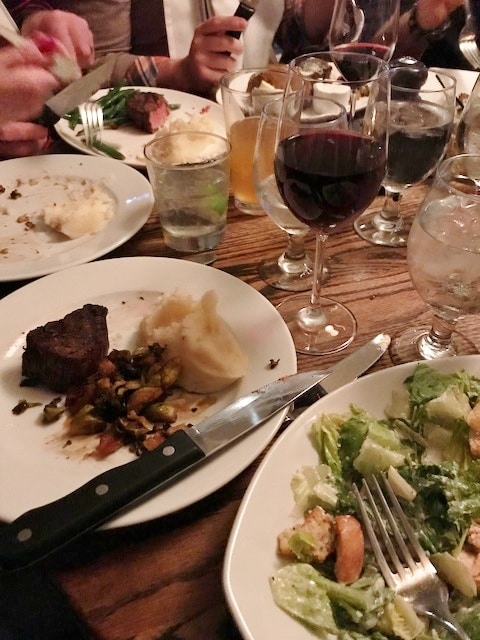 After dinner, we met up with the CrossFit crew at The Range (another favorite) for the Salt Shack holiday party. Good times! 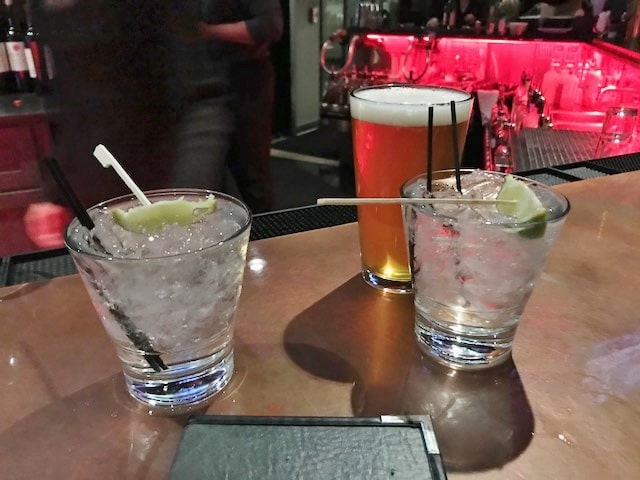 Sunday morning kicked off with pancakes made by “Catboy.” 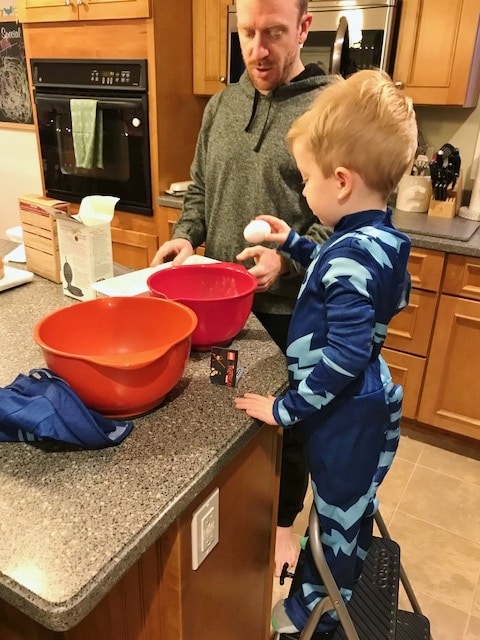 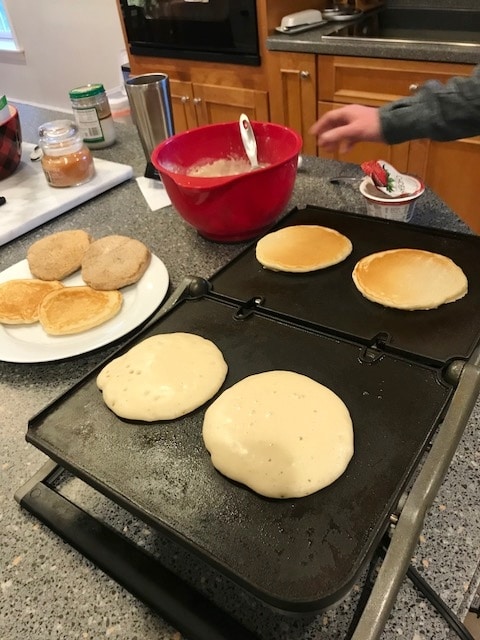 The rest of the day involved errands, meal prep, and playing around the house. 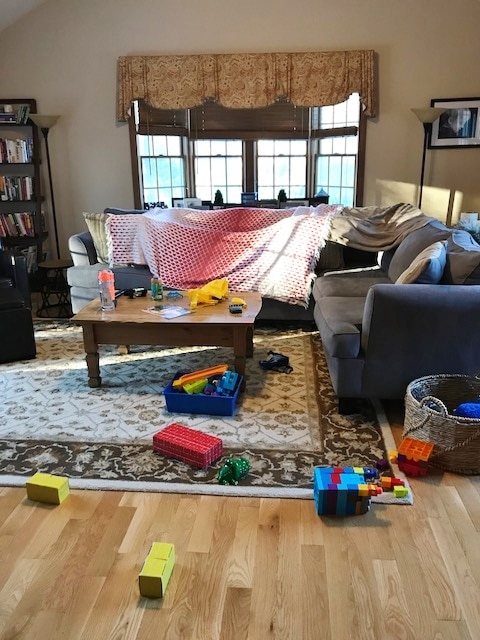 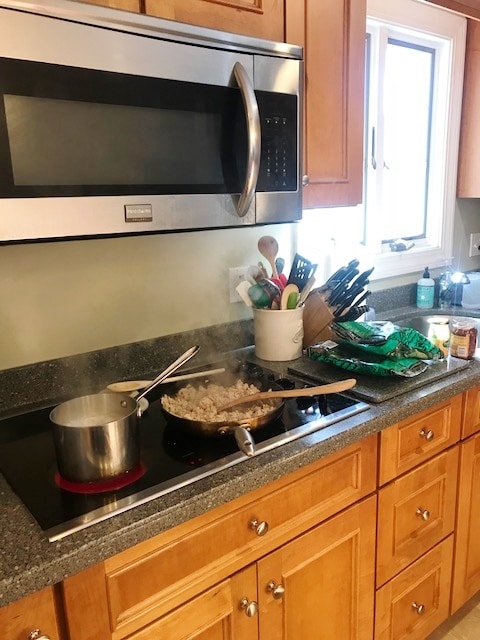 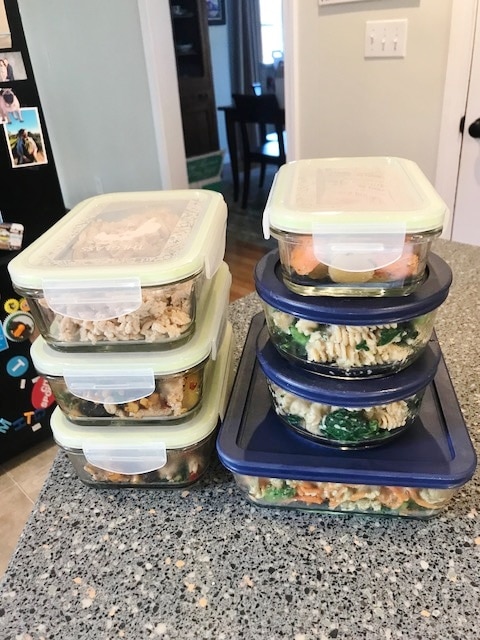 It was quite the nice weekend!

How was your weekend?

Are you ready for Christmas or is it coming too soon?