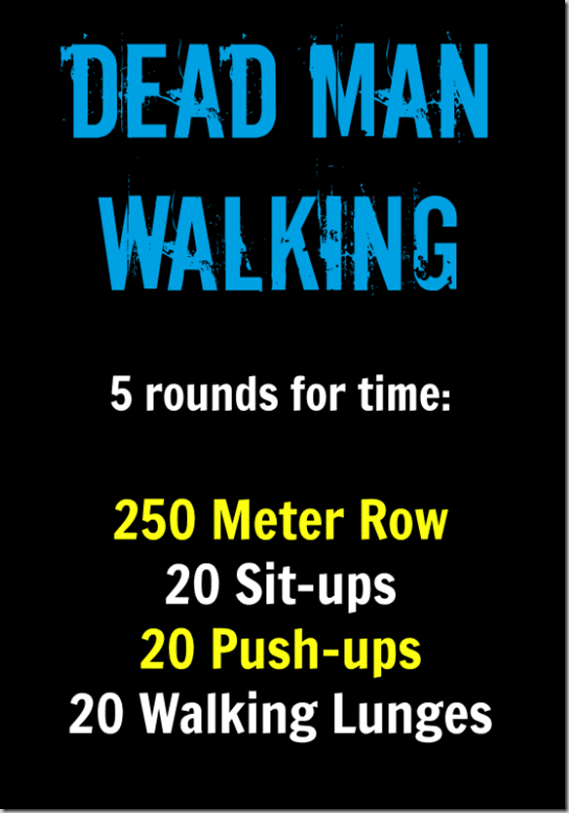 Last night, when Mal and I were in bed about to fall asleep, we started talking about breakfast this morning. Mal likes to treat himself to Dunkin Donuts on Fridays (he loves their iced coffee and bagel sandwiches), so he asked me if I wanted him to get me something in the morning. Usually, I just say no thanks, but last night I had a serious craving for a croissant egg sandwich. I’m not typically a fan of the weird, rubbery egg part of the breakfast sandwiches at Dunkin Donuts (they’re always cold too – eww), so I asked Mal to buy me just a croissant, so I could make an egg and cheese sandwich at home””and that’s exactly what I did this morning. It was amazing! The croissants at Dunkin’ Donuts are actually really good. I kind of wish I asked Mal to get me two because now I really want one with cream cheese and jelly on it. Mmm”¦ I love Friday treats.

Last night’s dinner was an awesome one””definitely a keeper recipe. It took awhile to cook, but it was well worth it!

We made Mal’s grandma’s wing recipe, and it turned out so, so, so well””incredibly flavorful and the meat was falling-off-the-bone tender. OMG, they were so tasty. I’m so glad there are leftovers for tonight! Listen to how easy these wings are to make:

Last night’s CrossFit workout was a fun one! I did the majority of the push-ups on my knees and finished in 16:25. (Apparently, I have been doing push-ups wrong my entire life””with my arms out wide inside of close to my body””so now I am relearning how to do them, and I kind of suck at them! Ha!)

I turned this workout into a pin-able image because it’s one you can do just about anywhere (as long as you have a rowing machine, of course). I still go to CrossFit 3-4 times a week, which is actually more than I was going during the early fall when I was running all of those miles in preparation for the Runner’s World Hat Trick. I’m really happy to be back, and the only reason I haven’t been blogging about it on a regular basis is because I have other things to blog about. I also felt like some readers were kind of getting annoyed with my non-stop CrossFit talk, so I figured a little break was probably a good thing. I know it’s impossible to please everyone, but I figured I should mix it up a bit on CNC.