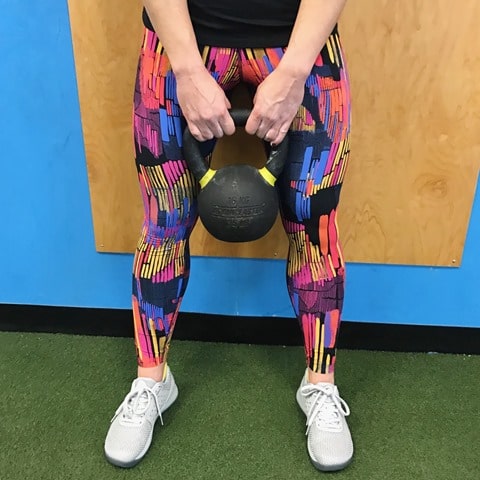 So, I had a bunch of (random) life updates that I wanted to share—both good and bad—so I figured I’d put them all together in a blog post. Sound okay to you? Well, here we go!

1. I saw an osteopath doctor about my nagging hip pain, and I have ZERO plans to see her again. Some doctors… I swear, they don’t think before they speak. Or maybe they’re just jerks deep down? I dunno. [insert eyeroll emoji] Ok, so I had an appointment with an osteopath. We start talking about my health history… Ulcerative Colitis… yada yada. We eventually chat about diets, and she asks me why I stopped trying different ones. I told her they never really worked for me, and I eventually got so sick, I didn’t have any other choice besides IV drugs (first Remicade, now Entyvio), which eventually put me into remission. Her response: “An infusion sounds like the easy way out.” Um, yea. It was an “EASY” five years of bleeding my guts out with no relief. I’m sure you can imagine what I wanted to say to her, but I’m too nice and just kind of smiled. What an a-hole.

2. We hired—not one—but TWO new coaches to join our team at Designed to Fit Nutrition, so now we’re a team of five. The meal plans keep rolling in, and we’re excited to continue to grow our business. Local readers: If you’re interested in learning more about DTFN, we’ll be at Whole Foods Hingham on Wednesday night! 3. My Bang Bang Buffalo Cauliflower was recently included in this round-up on SHAPE.com: 18 Healthy Ways to Spice Up Your Cooking with Sriracha. Just wanted to share the link in case you’re looking to add a little kick to your meals! 4. Oh, so I actually have some more bad news. Marylou’s has turned into the worst iced coffee ever. It’s literally THE WORST. It’s basically coffee-flavored water now. I have no idea what happened, but the last few times I bought iced coffee from there—even their cold brew—I was disappointed. After my most recent experience, I’m officially done with Marylous. I apologize to anyone who was hoping to try it someday because of my reviews. Things have definitely changed over the years. Trust me, save your money. And, ok, let’s finish on some happy news!

5. Brooks has created the most amazing crops ever. Like EVER. Their Ghost Crops are phenomenal. They’re a totally different fabric from anything I’ve ever worn. They’re super lightweight with tons of stretch, but they hug you in all the right places. They’re so darn comfortable, it almost feels like you aren’t wearing crops at all! The best part about the Ghost Crops though is that they DON’T SHOW SWEAT. That’s right, people. And you guys know how sweaty I get during workouts. I’m disgusting and these crops don’t show a single drop of sweat. They are the best everrrrrrrr! Your turn! Share something that’s bugging you and then something AWESOME in your life right now!