EP55: My fitness journey with scoliosis 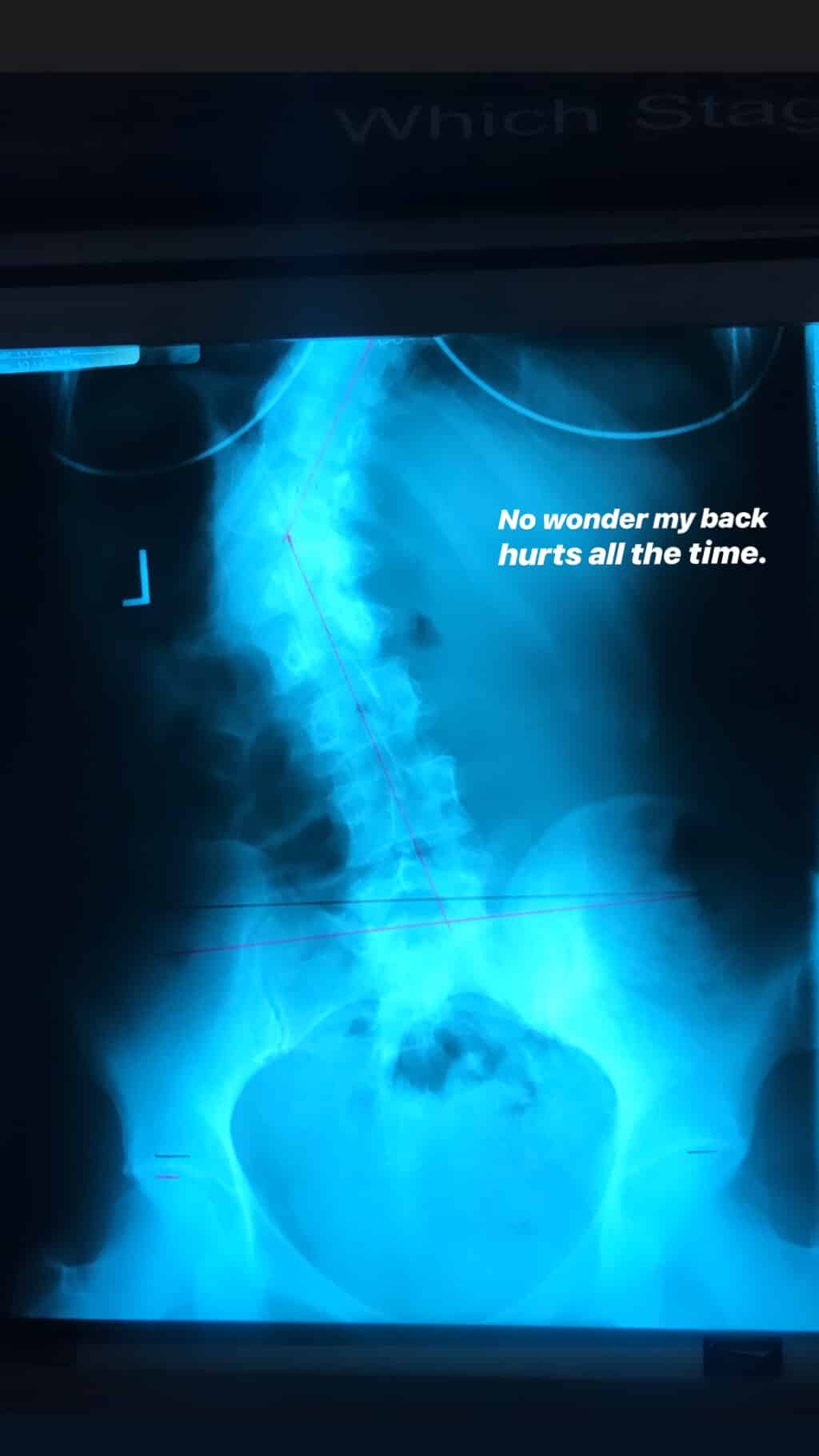 In this episode, I share my fitness journey with scoliosis from diagnosis as a child through present day and highlight the highs and low of my health journey. Tune in to hear how I’ve navigated this challenge and what I’ve done to remain active all of these years!

My fitness journey with scoliosis and additional posts of interest

If you enjoyed this episode, please leave a review and subscribe so you never have to miss an episode!

Comments and questions can be sent to info@carrotsncake.com, and please join the Carrots ‘N’ Cake Community Group on Facebook.

Subscribe for the latest updates and free resources: https://carrotsncake.ck.page/free

PrevPreviousEP54: Why diets don’t work and how they prevent you from losing weight with Camille Martin, RD
NextEP55: My fitness journey with scoliosisNext