Entering the World of Egg Yolks 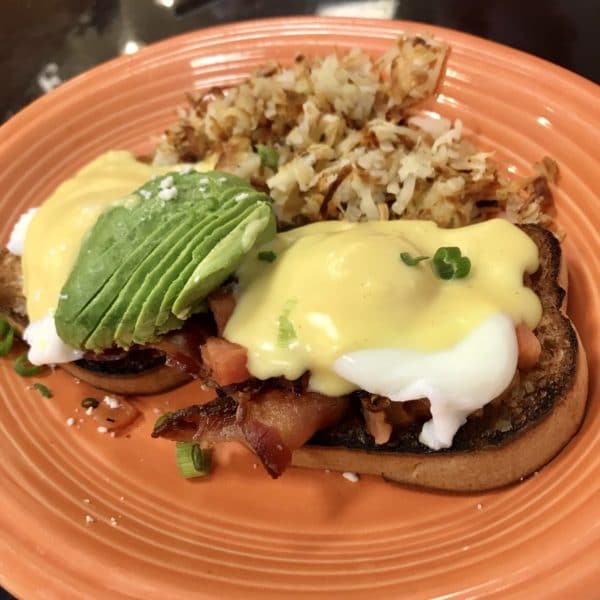 Winter is definitely not over in Massachusetts. Check out all of the snow we got! And rumor has it that MORE is on its way next week. So much for an early Spring this year! 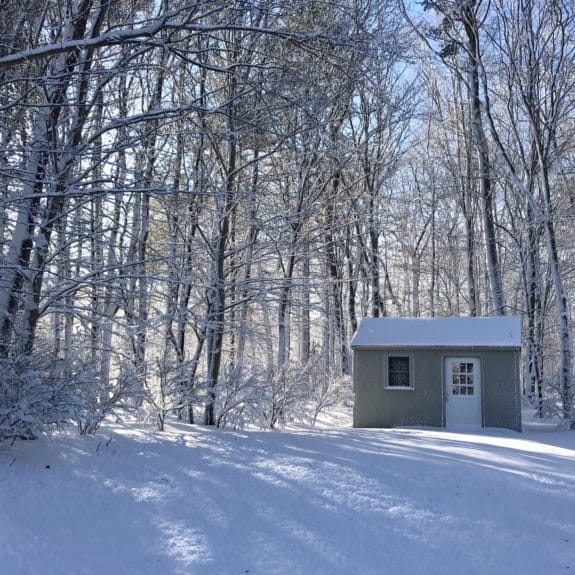 So, Murphy is a huge baby when it comes to snow and often refuses to go potty when it’s too cold or “inconvenient” for him. [eye roll emoji] And, for this reason, we shovel a “pug path” for him, so he can go the bathroom under our porch where it’s free from snow. Obviously, we need to shovel for him when the snow is deep like it is now, but we’ll do it for him even when there’s not much snow at all. (We usually take Murphy for walks around our neighborhood, but the salt on the road bothers his feet too much and Mal won’t let him wear those paw mitten things.) 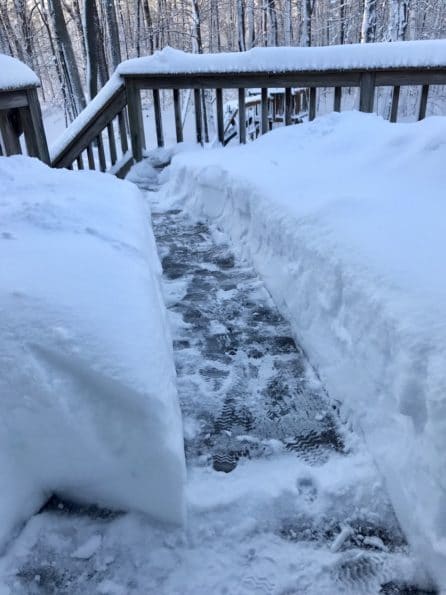 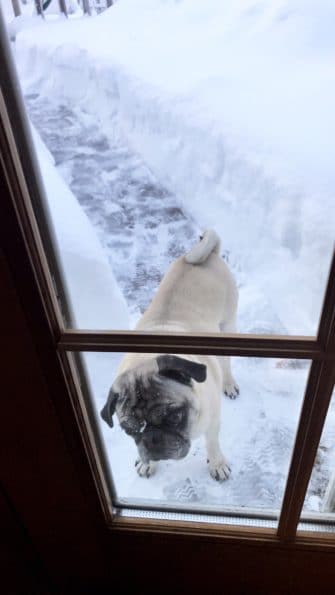 Quinn’s school was open today, so Mal and I dropped him off and then headed to the gym for an impromptu “day date.” Mal’s school was closed, so we figured we should take advantage of the adult time together.

The workout at CrossFit was actually really tough. The combination of rowing + heavy movements was killer. My legs and arms burned and my lungs were on fire, but I got through it! It took me just under 11 minutes to finish. 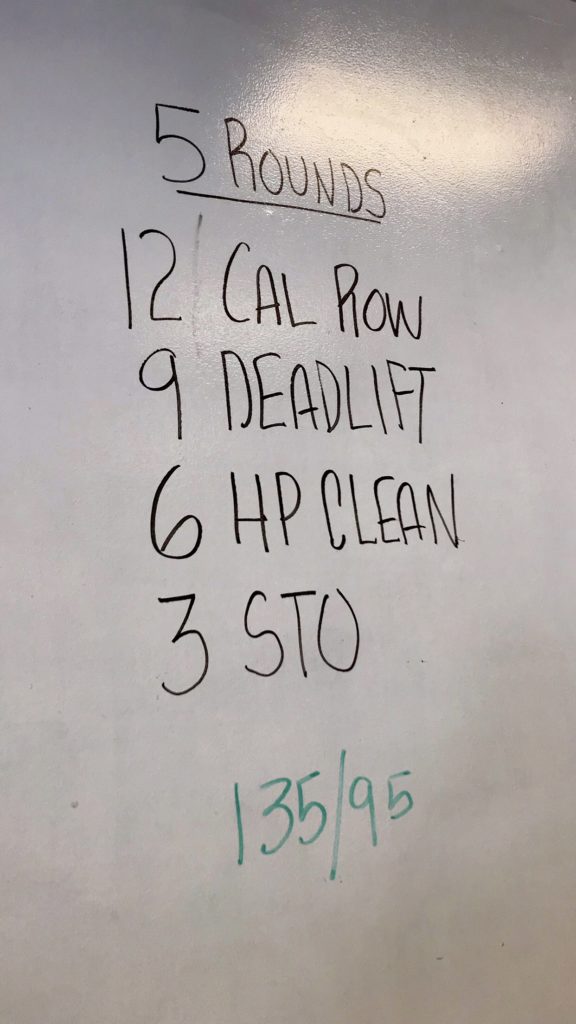 After class, Mal and I both took a quick shower at the gym and then headed to Little Carmen’s for breakfast. One of my DTFN clients told me about it, and I was dying to give it a try – and, my goodness, it did not disappoint! We’ll definitely be back. The food was awesome! 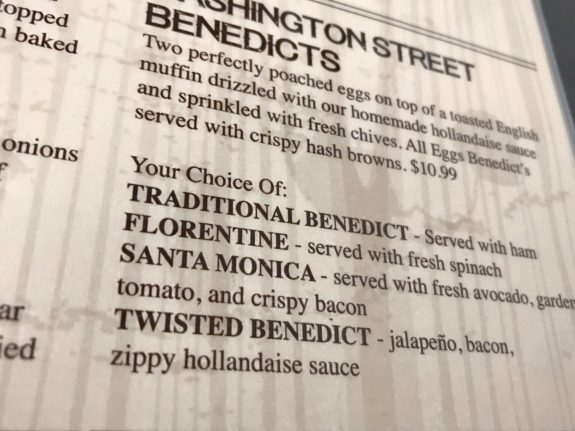 I ordered the Santa Monica Benedict, which was served with two poached eggs, avocado, tomato, and bacon with shredded hash browns on the side. HOLY YUM! 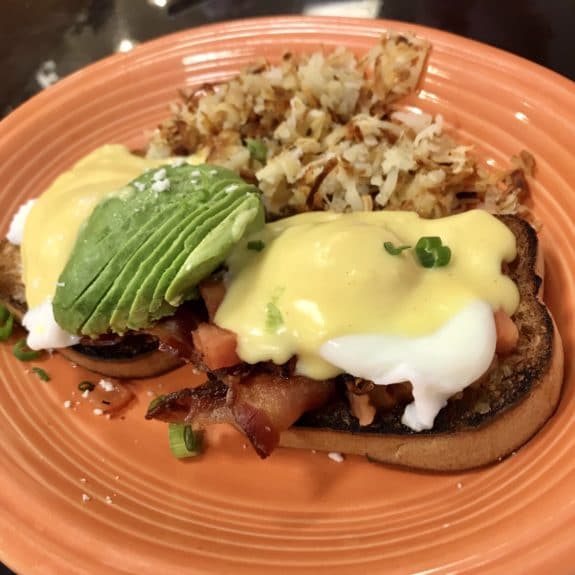 Pretty much the entire menu at Little Carmen’s includes some sort of eggs (and I typically avoid them), so I opted for a yolk-heavy option and did my best to eat around the whites as much as possible. 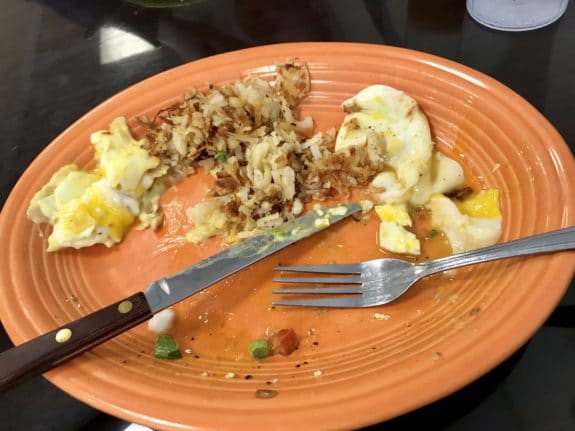 Typically, if people have sensitivities to eggs, it’s the whites that they have an issue with. The yolks are the most important part (aka super nutritious!!), so I’ve started to add them back into my diet here and there. So far, so good, but this morning will be a good test to see how I do with consuming more than one at a time. I’ll be sure to report back!

What do you typically order for breakfast when you go out to a restaurant?