Mal turned 36 years old today, so we celebrated appropriately with all sorts of fun throughout the day! FYI: This birthday banner will be hanging above our kitchen island for about another month. Details below!

When Quinn woke up this morning, he told me he wanted to have a juice box with Dada to celebrate his birthday. Haha! We don’t normally have juice boxes in the house, but I just bought some at Target for Quinn’s upcoming birthday party, so I just couldn’t turn down his request. I mean, it kind of caught me off-guard! When Mal got home from school, Quinn and I were ready for him!

After another mini celebration at home, we headed to Rivershed for Mal’s birthday dinner. Below: A rare photo of our child happily eating food! 😉 Mal and I shared the Poutine, which was EPIC. Seriously, this dish is life-changing. For my entree, I ordered a house salad with salmon, which was super under-cooked. I asked the kitchen to cook it a little longer, but when it was served again, it was still pretty raw. Oh, well. I had it wrapped up and will cook it longer tomorrow. Back at home, we had Mal’s “official” birthday celebration complete with presents and Funfetti cupcakes. Photo below: Quinn telling Mal that he only likes the frosting! 🙂 He’s definitely my kid! Mal’s birthday actually kicks off a month-long celebration for our little family, including (wait for it)…

Let the celebrations begin! 🙂 Obviously, I am so psyched for the next few weeks. I love birthdays – although, I’m kind of meh about my own – but I can’t wait to celebrate my boys!

Speaking of celebrations, I wanted to share some of the presents that I purchased for Mal to give you some ideas for Father’s Day and the other special occasions involving the guys in your life. I feel like I always know what to buy the ladies in my life, but male gifts are sometimes much more difficult. I hope you find this round-up helpful!

Allbirds Men’s Wool Runners (in Natural Gray) – I blogged about these sneakers a few weeks ago – and after hearing even more rave reviews from you guys about them, I decided to buy a pair for Mal. I bought him the wool runners, which he loved and immediately tried on to see how they looked and felt on his feet! He actually did a happy dance with the Allbirds on his feet and then made me try them on. I don’t think I’ve ever seen such an enthusiastic response from Mal. I’m so glad he liked them! Maybe I need a pair too? Ray Ban Justin Classic Sunglasses – These were actually an early birthday present for Mal, but he had his eye on them for awhile now, so we went to buy them together last weekend. He’s wore them non-stop ever since, and I know they’ll get a ton of us in the coming months! Tommy John underwear – I heard Tommy John makes amazing underwear, t-shirts, tanks, and other loungewear for both men and women, so I bought Mal a bunch of new stuff. The quality it top notch and definitely feels like it will last awhile. The fabric, in particular, is soooo luxuriously soft and made with skin-friendly natural fibers, so they feel so nice on the skin. Now, I want to order a bunch of stuff for myself! 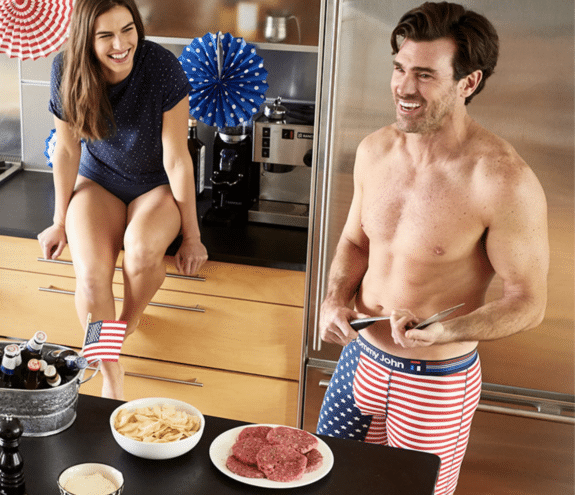 Oars + Alps Active Armor Deodorant – I only just discovered this brand, but it seems like a Beautycounter for guys with more natural personal hygiene products. Mal is SUPER picky about his products, so I only purchased him the deodorant to start. I’ll be sure to report back, but he REALLY seemed into it when he opened the box! What’s the next celebration on your calendar?

What person in your life is always tough to shop for? 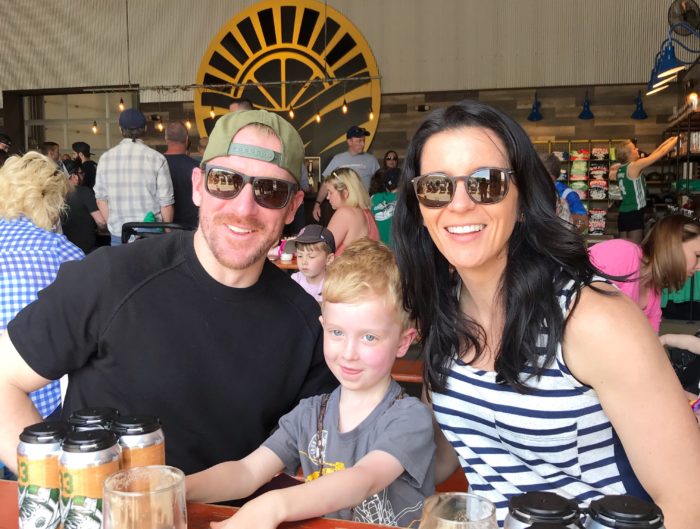 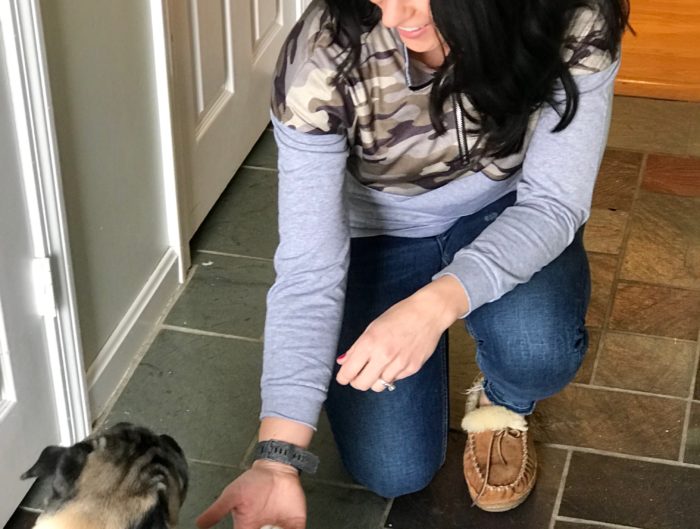 We’re having my daughter’s birthday party with her school friends this weekend even though her birthday isn’t until July. It’s so tricky trying to do kids birthdays during summer vacation!

WOW! You have a household of geminis!!!! How adorable Quinn wanted to enjoy a juice-box with Mal!

We always joke that all 8 of us get along pretty well! 🙂

My parents are always tough to shop for. When asked what they want, they say, “for you to succeed / for you to become a doctor/lawyer/dentist!”

I think you should include Mother’s day in your little line up. It was just a week or ywo ago.

I’d love a post with tips to transition the men in my life to more natural products. My husband sounds like Mal, he’s very particular and really in scents. I switch as many of our products as possible but for his personal hygiene, I have nothing except for some sunscreen! Please help — tips & brands.

I’m getting my husband meundies for Father’s Day. I never know what to get him! Apparently undies are popular this year. Our big upcoming celebration is our daughters 4th bday next month. This will be her first pasty with her school friends and has been planning for weeks! She wasn’t convinced she was having a slumber party for all her friends, but we talked her down from that! Happy birthdays!

Definitely get a pair of Allbirds! I have foot problems and they are still the most comfortable shoes I have ever owned. I love them!

Your family is too cute, Tina! Happy birthday to Mal (and you and Quinn and Murphy)!

Map and I share a birthday. Except he’s a feeeew years younger. I hit the big 5 0 Wednesday.

First of all i would like to say Happy birthday to Mal. Your family is so cute. Our upcoming celebration is our son 3rd birthday in next month. We have lots of planning around it. If you had any ideas for surprising him i will greatly appreciate. Thanks for the sharing your memory with all of us.