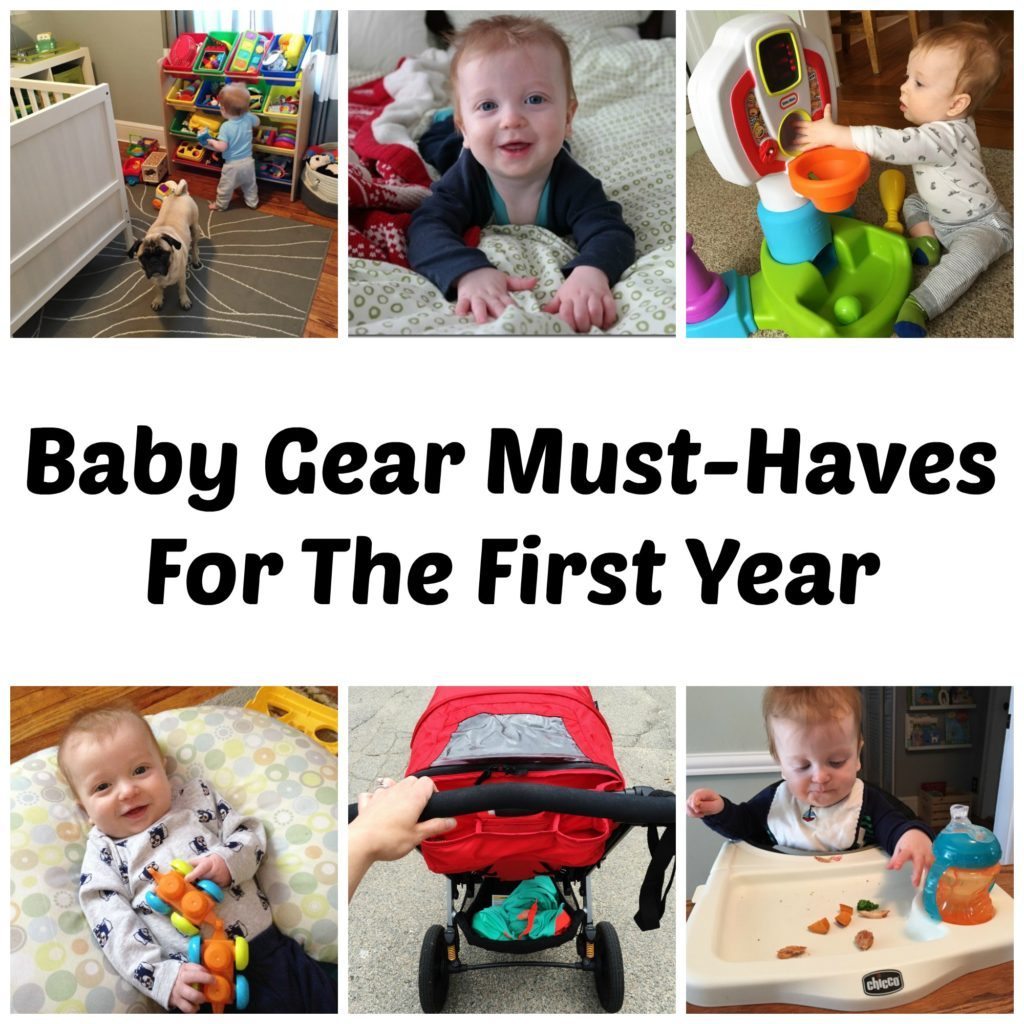 This post is sponsored by Similac as part of the Sisterhood of Motherhood campaign.

I can’t believe Quinn’s first birthday is just one week away. Crazy. Seriously, where does the time go? If I could do it all over again, especially with regard to getting ready for our little guy, I would definitely do some things differently. I remember stressing so much about what to register for and what to buy before Quinn arrived, but, in the end, it all worked out just fine. We had everything we needed and more. Of course, I wish I knew this then, so I just wanted to pass along some of our very favorite products that we relied on and loved during Quinn’s first year. Oh, the Boppy. We still use it on a regular basis””maybe not as much as we did during Quinn’s first months, but it still gets a lot of use. As a newborn, I used the Boopy to breastfeed. As Quinn got bigger, we used it as support as he learned how to sit up. When he could hold a bottle, he would lay in it and feed himself. Nowadays, he’ll lay on it while playing with a toy or “reading” a book. And Murphy loves it too! Quinn spent a lot of timing lounging in his Little Lounger for the first few months of his life. As a newborn with an unpredictable sleeping schedule, it was nice having a place for him to snooze and hangout that was both easily accessible and transportable. Some of my favorite memories from last summer were hanging out with Mal and Murphy on our back deck with Quinn in the Little Lounger. Quinn’s Hook-On Chair is definitely something I wish we owned sooner. We had a regular highchair, which was fine, but it was big and bulky and took up a lot of space. It was actually so big, we would usually end up feeding Quinn in the living room because it didn’t quite fit at the dining room table. His Hook-On Chair is much smaller, so now Quinn eats at the table with us, which we all enjoy a lot more. It also folds up, nice and neat (it even comes with a snazzy travel bag), which is great for when we visit family and friends. My sister let me borrow her Baby Food Maker to make purees for Quinn when he was a little guy (How We Feed Our 9-Month Old), but I still use it a ton to steam fruits and veggies for him. He eats chunks of sweet potatoes, apples, and/or pears on the regular. And, bonus, it makes nutritious fruit and veggie purees to mix into my oatmeal, baked goods, and yogurt. It’s awesome. Quinn’s toy organizer was a life-changer for our little family. We use to keep his toys in our (tiny) living room, and, of course, they would end up all over the place, so our house would look like a total disaster. Now we keep Quinn’s toys in his bedroom and then just take a bin or two at a time from his organizer into the living room to play with. It makes life so much easier. You’re probably thinking: Three strollers?! We are very fortunate and ended up with three strollers from Chicco, but if I had to pick just one, the TRE is THE STROLLER to go with. It’s basically the KeyFit Caddy for newborns (the car seat clicks right in) and a jogging stroller, but it isn’t as big as the Activ3, so it’s also a regular, forward-facing stroller. You really just need this one stroller and that’s it. It’s truly the best thing ever. Other things we loved during our first year:

Moms: What are your must-haves for the first year? 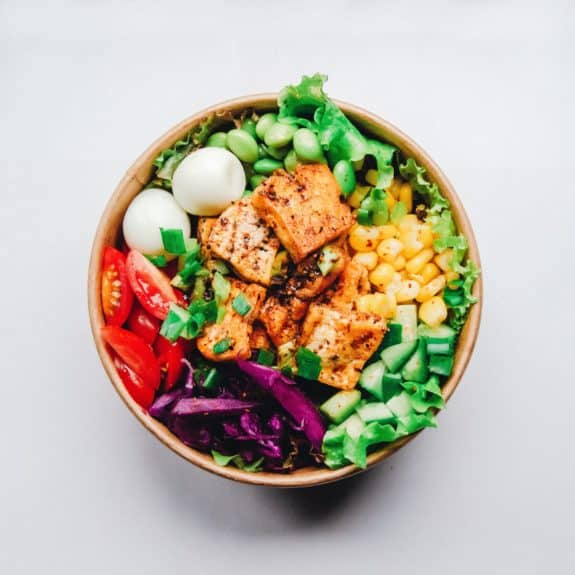