Good morning and a very HAPPY Monday to you!

How was your Easter weekend? Ours was AWESOME. Seriously, it was one of the best weekends we’ve had in awhile. We spent time with family and friends and got lots of sleep. My Grammie actually told me just yesterday: “You people do too much,” so I was glad that we were able to get some much-needed rest. With that, here’s a recap of our A+ weekend! 🙂 Once we were awake, it was time for PANCAKES! But not just any old pancakes: DINOSAUR PANCAKES!! I love pancakes, but, man, they do not keep me full for very long. So, like an hour later, I made myself a “magical” green smoothie which did the trick. And, my gosh, it was delicious! After that, we ran some errands and then met BOTH sets of grandparents for lunch! That night, Monica and Chandra came over for some happy hour action. Monica is running the Boston Marathon TODAY (go Monica go!) and Chandra moved to Boston just recently, so it was the perfect reason to get together and catch up. We ordered take-out from Not Your Average Joe’s for dinner. It was quite tasty! Easter morning was THE BEST, and it started with an egg hunt in our backyard. Qman was so excited for every egg that he found and he ate a jelly bean from each one. After the Easter egg hunt was over, he yelled: “THANK YOU, EASTER BUNNY!!!” It was adorable! After that, we did a little family workout. We originally planned to run with Qman in the jogging stroller, but he only lasted five or six rounds. He was happy playing in my car instead, so Mal and I were able to finish our partner workout. After that, I whipped up a batch of Peanut Butter Cup Brownies (brownie mix + peanut butter cups cooked in) for Easter lunch at my Grammie’s house. At Grammie’s house, Quinn got to do another Easter egg hunt! Just making sure he got them all… haha! Back at home, I got my food prep on! When I was cutting up the kale, a piece dropped on the floor, so Murphy swooped in and grabbed it. I think he liked it? What grade would you give your Easter weekend? 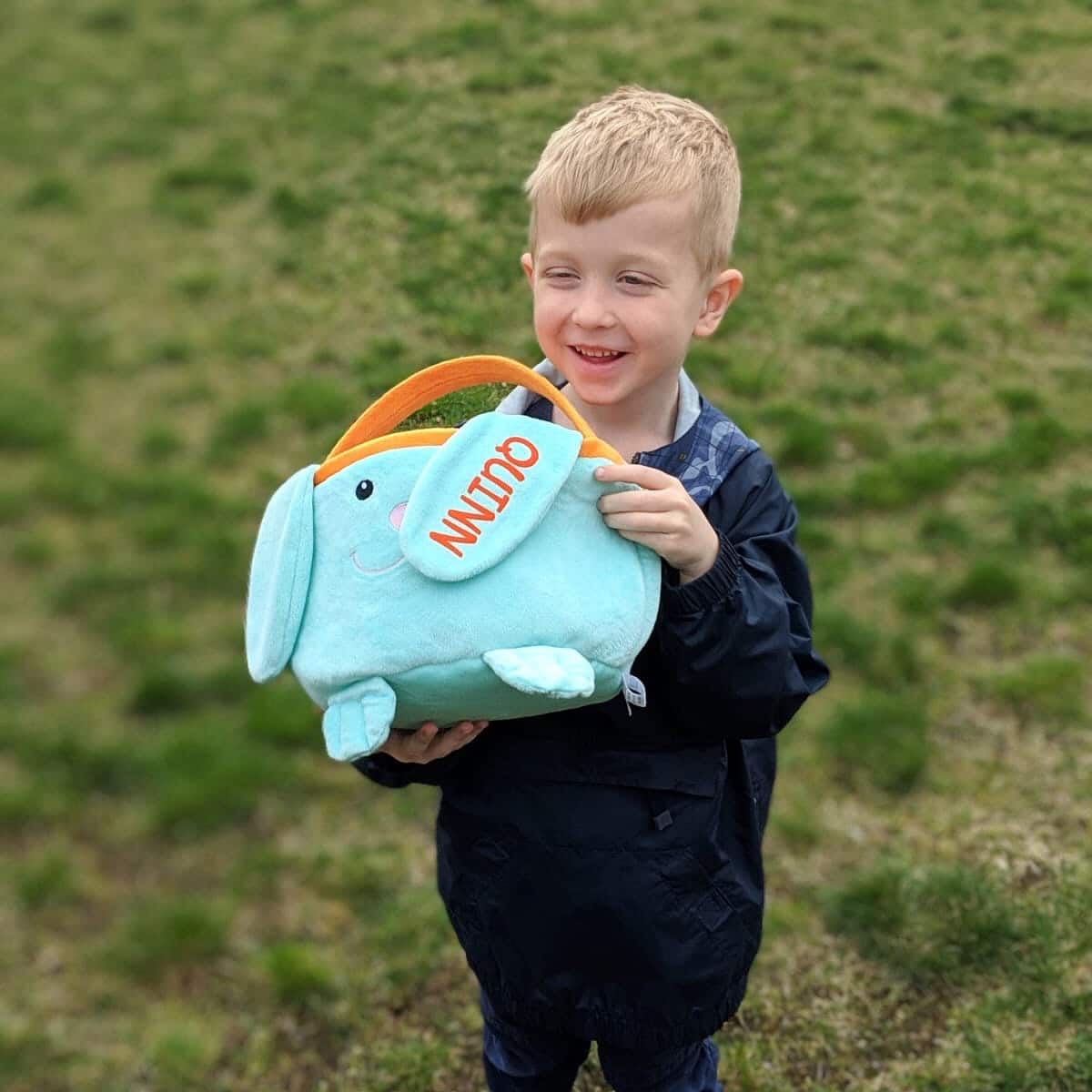 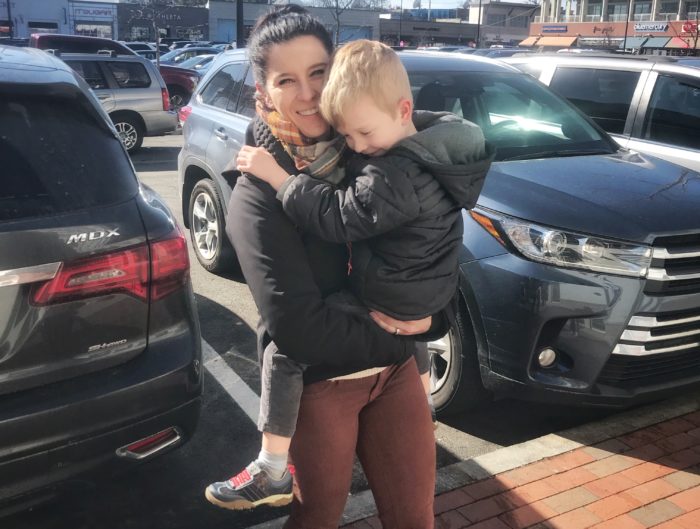 Best Toys to Entertain Your Kid at a Restaurant
February 19, 2019 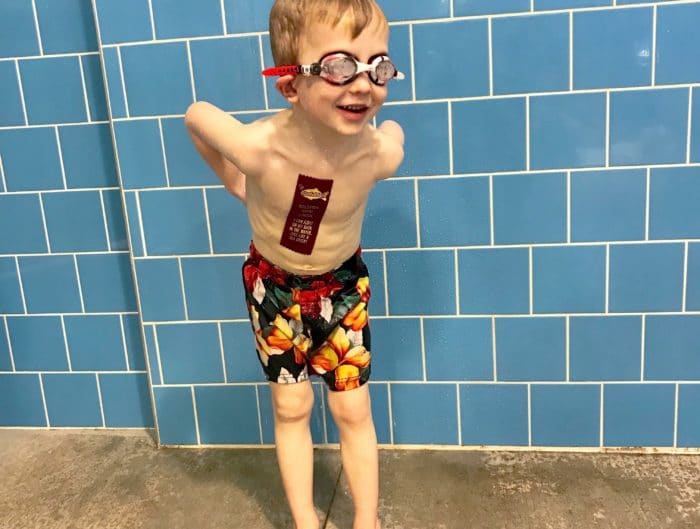 That does look like a great easter!! Pancakes are much tastier when made into fun shapes hah! My easter was fun! Went out for brunch in a new neighborhood!

Love the family WOD! Awesome fitting it in on a holiday weekend.

It’s always fun when blogger friends come to visit! I hung out with my boyfriend all weekend since my family doesn’t live here.i need those on Brownies!

Such a fun weekend! Loved how you fit in workouts and prep despite the holiday. So jealous of the record sleep- my son was up on 5:15 on Easter. On the bright side, we got to church early and he took a 4 hour nap so we ended up on top!

What a great weekend – three cheers for kids that sleep in!! My weekend was an A+ as well. We spent the weekend in my hometown of Traverse City with my extended family and had a total blast.

Yay, this looks like such a fun time! And I’m jealous of Quinn for having TWO Easter egg hunts! My Easter weekend was fantastic! From Wednesday-Sunday, my family was in town from Louisiana. We had the best time playing tourist in DC and drinking lots and lots of beer, of course. 🙂 A great time all around!

haha Murphy!! My dog always takes anything I give her and walks away with it and tries to eat but, but she doesn’t like much so she usually ends up leaving it somewhere and I find it later, gross! So cute how much Q loved the easter egg hunt!! Looks like an awesome weekend

How fun! Looks like a great weekend. I love the dino pancakes!

Definitely giving my Easter weekend an A- . It loses it’s plus to minus for mass being at 6 am not 7 am (huge difference) and whole foods not serving ham. We always take my hubbies Grandma there on Easter because it’s just the three of us and she doesn’t like to eat a whole lot. I feel like Easter is one of those holidays that is eons more fun when you have a little one! Although I’ll take one of those brownies now!

Have you tried whole wheat pancakes? I always use this recipe with whole wheat flour–> http://www.food.com/recipe/5-minute-vegan-pancakes-132263

They leave me full and satisfied! And now I’m officially craving pancakes!

Loving those pancake shapes! My kids would too. Sounds like you had a blast. We’ve just returned from a week away tot he Lake District, it was great and we’re all refreshed.