10 Things to Tell You About Our Week So Far 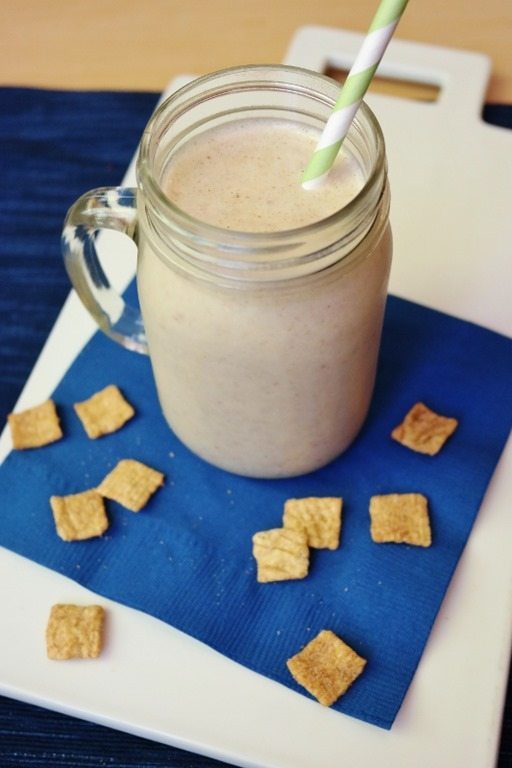 I have all sorts of fun things to tell you””ten of them, actually”” basically, they are things that happened in the past few days. Ok, here we go!

#1: Quinn said his first word. Words? We think. Maybe? Ok, Quinn says quite a few “words” on the regular, but the ones that actually make sense are “ba-ba” (bottle) and “uh oh” (when he drops something). He’s actually said “uh oh” for a few weeks now, so that might be his first word? Is it even a real word? He definitely knows what it means, but I suppose “ba-ba” makes more sense as his first word? And, just yesterday, Quinn said “no, no, no” and shook his head when I tried to feed him pureed pears. That actually surprised me since it was the first time he ever said it. He also says “mama” and “dada,” which we sometimes think he knows the meaning of, but then he’ll point at a tree or lamp or something and say “dada,” so we don’t know for sure. Even still, he points at things he wants and babbles all the time, so we’re really excited that he’s starting to communicate with us! #2: I bought a bunch of supplies for Quinn’s first birthday party. It’s going to be farm-themed since he loves Moo Baa La La La so much. I bought everything (plates, napkins, cups, plastic-ware, tablecloths for 35-40 people) from Oriental Trading and it only cost about $50. Not bad, right? If you sign up for Oriental Trading’s email list, you get $5 off and free shipping on your first order over $59 or more, which is awesome because the shipping was originally $12.99.

#3: I did “Kell D” at KFIT on Monday and it whipped my butt. I’m still sore. If you want a challenge, definitely try this workout. Running with a 14-pound medball for a mile + 120 wallballs + 120 kettlebell swings = ouch. #4: I’ve made some killer egg sandwiches on Cheddar & Herb Biscuits this week. Each biscuit is less than 200 calories and has 10 grams of protein, so it’s definitely a healthy (and satisfying) way to start to your day. And they took me maybe 10 minutes to make from start to finish. I love them– Mal does too! Related: FlapJacked just came out with a new flavor: Carrot Spice! I can’t wait to try it!

#5: It was a gorgeous day here yesterday, so I took my boys to the park. Quinn loved seeing all of the different dogs! And Murphy went for a swim in the stinky swap (again) like a creep. #6: I whipped up a smoothie with Cinnamon Toast Crunch and it was incredible. Sometimes I have zero control around my favorite cereals, so I decided to combine my beloved CTC into a filling and semi-nutritious smoothie. Here’s the recipe: 3/4 cup CTC, 1/2 banana, 1.5 cups vanilla soy milk, 1 tbsp ground flax, 3-4 ice cubes. Combine in blender until smoothie. #7: It’s Mal’s birthday on Saturday and we have so many fun things planned for him. On Saturday, Quinn, Murphy, and I are taking him on a picnic and then we’re having a brunch gathering on Sunday with our hometown friends. And, not necessarily for Mal, but we’re going to our friends’ wedding on Saturday night, so we’ll have a blast at that too! Yay! #8: I bought my first designer accessory. You guys know that I am obsessed with ThredUp, right? Well, I typically use it to buy clothes for Quinn, but I recently purchased my first designer wallet. It was originally $200, but I got it from ThredUp for only $60! Woohoo! The inside is light blue. I love it so much. What cereal do you have no control around?